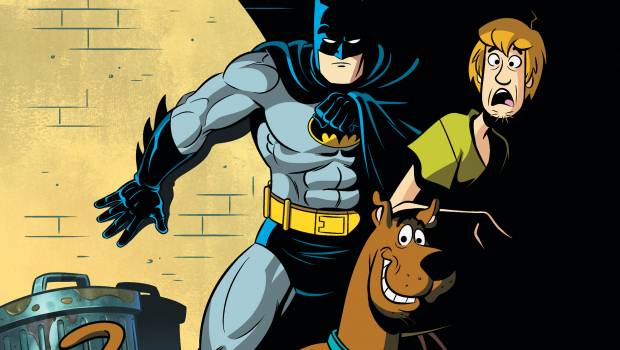 In the kick-off story by Ivan Cohen and Dario Brizuela—an adventure when Batman discovers his original purple gloves have gone missing—Velma, Shaggy, and Scooby-Doo travel back in time to Batman’s Year One era to solve the case! Will this time-traveling heist have a happy ending? Batman & Scooby-Doo Mysteries #1, “Glove Story,” written by Ivan Cohen with art and cover by Dario Brizuela, begins with the first of two DC Digital First chapters on March 27 followed by a print issue collecting the same story on April 13. 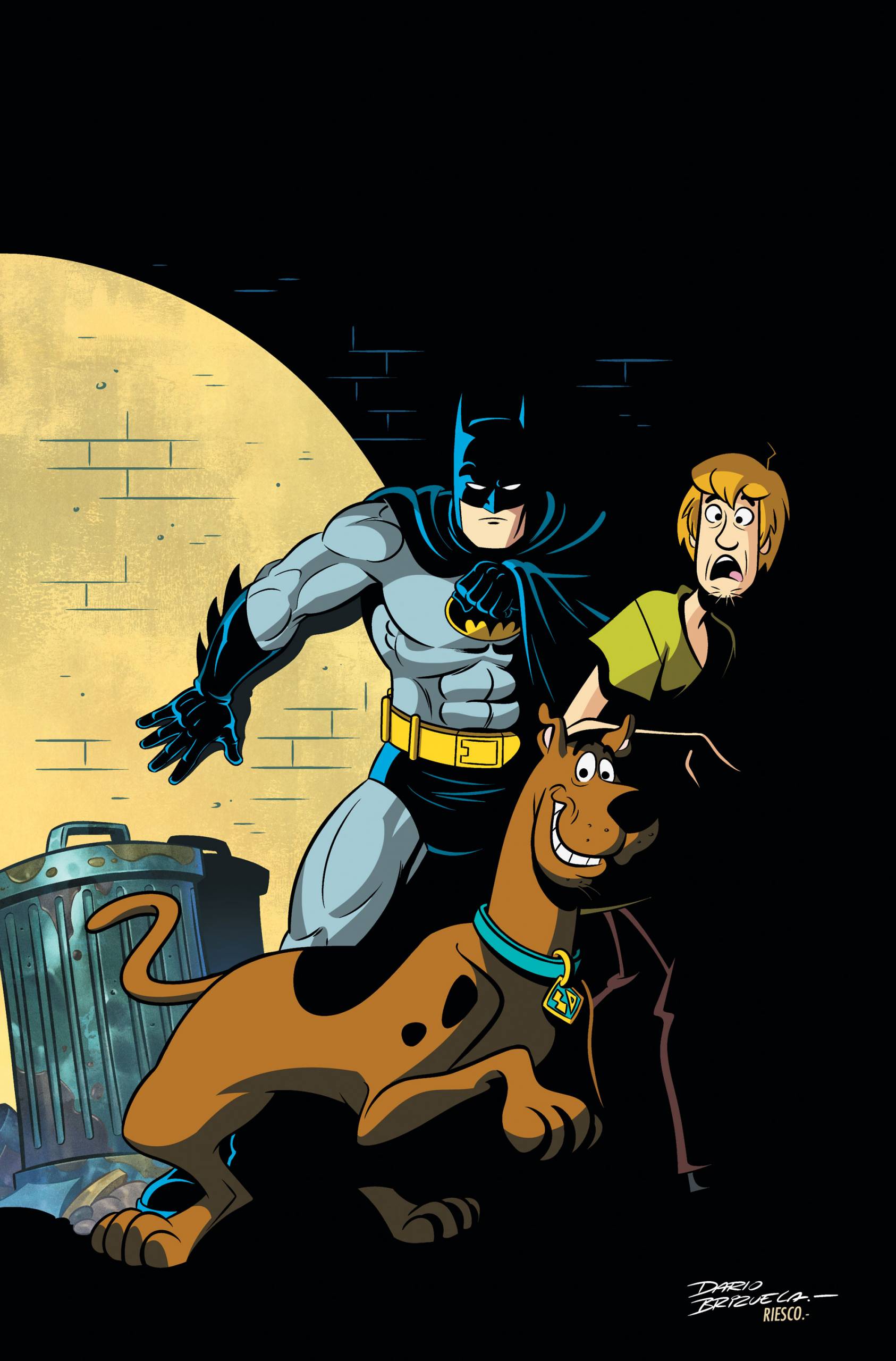 And to continue the Scooby-Doo team-up tradition established in over a hundred chapters of Scooby-Doo Team-Up, in the second big Batman & Scooby-Doo Mysteries story writer Sholly Fisch and artist Randy Elliott have Scooby-Doo and Batman team up to solve the mystery of a ghost…who’s haunting the Batcave! Even if the ghost turns out to be a fake, that still doesn’t solve the real mystery: How did someone get into the Batcave to stage the phony phantom—and does that mean Batman’s enemies have cracked the secret of his true identity?! Batman & Scooby-Doo Mysteries #2, “Going Bats,” written by Sholly Fisch with art and cover by Randy Elliott, arrives in print on May 11 after digital chapters beginning on April 24.

For more information on Batman, Scooby-Doo, phony phantoms, or the World’s Greatest Super Heroes, visit http://www.dccomics.com, and follow on social media at @DCComics and @thedcnation.