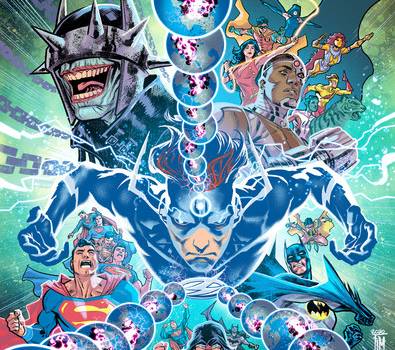 Generation One: Age of Mysteries follows DC’s Generation Zero: Gods Among Us, in stores on Free Comic Book Day 2020.

“The Generation series of specials are built to bring the new DC timeline to life,” said DC Publisher Dan DiDio. “With Generation One: Age of Mysteries and every subsequent volume we’ll be shining a spotlight on the 80-plus-year publishing history of the DC universe while charting the course for the bright future of DC’s characters. All of our greatest stories and events will create the backdrop and context for the great new adventures we have planned. Everything counts, and we guarantee there’ll be surprises along the way!” 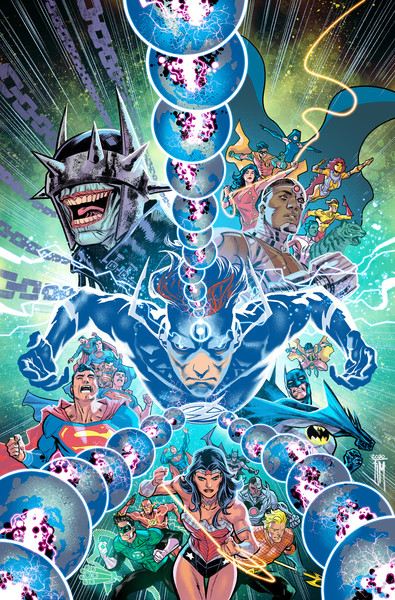 Readers of Generation One: Age of Mysteries will witness firsthand major events from throughout the history of the DC universe as seen through the eyes of characters like Wonder Woman, Lucius Fox, Alfred Pennyworth, Green Lantern (Alan Scott), The Spectre (Jim Corrigan), Mister Terrific (Terry Sloane), and others. The series of one-shots will also expose secrets from DC’s history, such as:

These five books will have all the answers to these questions, setting up DC’s boldest storylines ever while laying the groundwork for more excitement to come. The five Generation issues will feature a who’s who of creative talent, with an overarching story by Brian Michael Bendis, Dan Jurgens, Andy Schmidt, Robert Venditti, and Joshua Williamson, illustrated by artists including Doug Mahnke, Bryan Hitch, Mikel Janín, Ivan Reis, David Marquez, and more.

Generation One: Age of Mysteries is a 48-page, Prestige format one-shot on sale at comic book stores and participating online retailers on May 27, 2020. For more information on the World’s Greatest Super Heroes, visit www.dccomics.com, the DC YouTube channel, or follow @DCComics and @TheDCNation on social media.