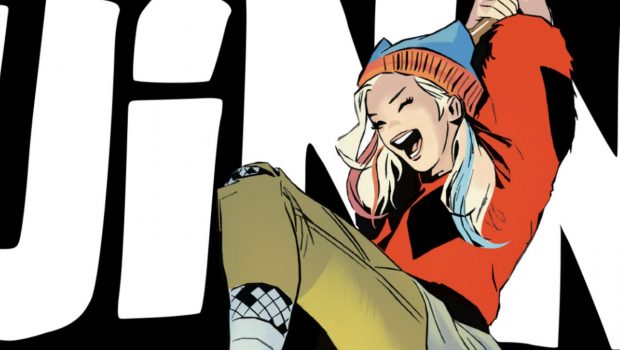 “You wanna make change? You gotta be change!”

On September 3, the newest young adult graphic novel from DC’s Books for Young Readers Collection, HARLEY QUINN: BREAKING GLASS, will be available in comic and book stores nationwide. In anticipation of its upcoming release, DC today launched its trailer, giving fans a sneak peek of Harleen Quinzel and her family as they attempt to take down the Kane corporation. With themes around found family, gentrification and justice, the high-anticipated title is penned by Eisner Award and Caldecott Honor-winning author Mariko Tamaki (SUPERGIRL: BEING SUPER) and Eisner Award-nominated artist Steve Pugh (THE FLINTSTONES). 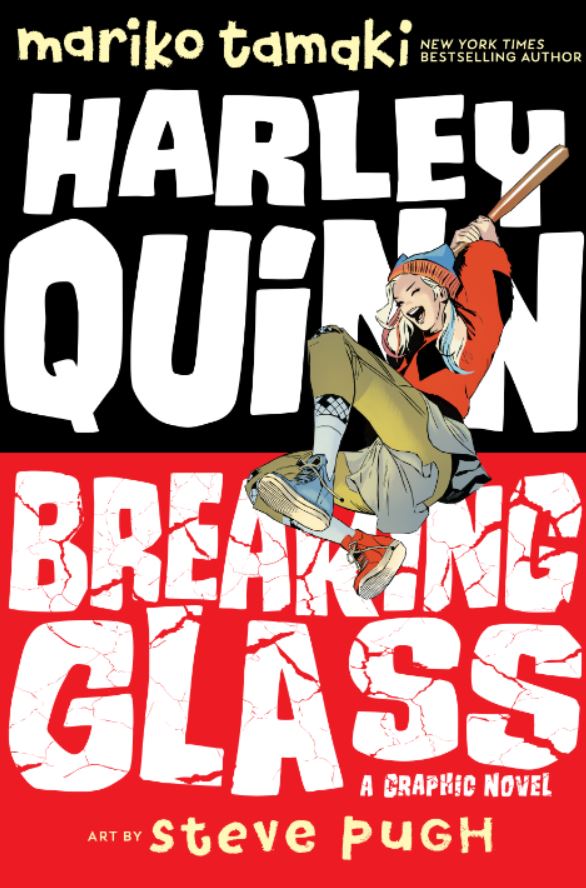 HARLEY QUINN: BREAKING GLASS is a coming-of-age story about choices, consequences, fairness, and progress and how a weird kid from Gotham’s poorest part of town goes about defining her world for herself. Harleen is a tough, outspoken, rebellious kid who lives in a ramshackle apartment above a karaoke cabaret owned by a drag queen named Mama. When the cabaret becomes the next victim in the wave of gentrification that’s taking over the neighborhood, Harleen is faced with two choices: join high school friend Ivy, who’s campaigning to make the neighborhood a better place to live, or join The Joker, who plans to take down Gotham one corporation at a time.

To celebrate the upcoming launch, Tamaki will host signings in various cities, including the recently announced San Francisco book signing event at Dr. Comics & Mr. Games on August 31. New York residents will also have the opportunity to see Tamaki this weekend as she participates in two panels – The Great YA Debate and Sickening! Queer Horror Comics – at FlameCon in New York, NY. The fan-favorite writer is also scheduled to attend New York Comic-Con in October.

HARLEY QUINN: BREAKING GLASS is available to preorder now and will hit stores everywhere books are sold on September 3, 2019.