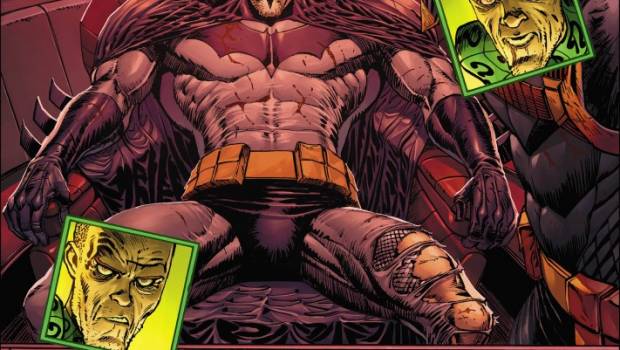 Check out this exclusive first look at Batman #92 as we learn that Harley Quinn’s No Fool, and Punchline’s No Joke!

The greatest heist in history is underway in Gotham City, courtesy of the mysterious crimemaster known as the Designer! Batman knows what he needs to do, but in order to stop the plot, he must first escape the most ingenious death trap the Riddler has ever devised! 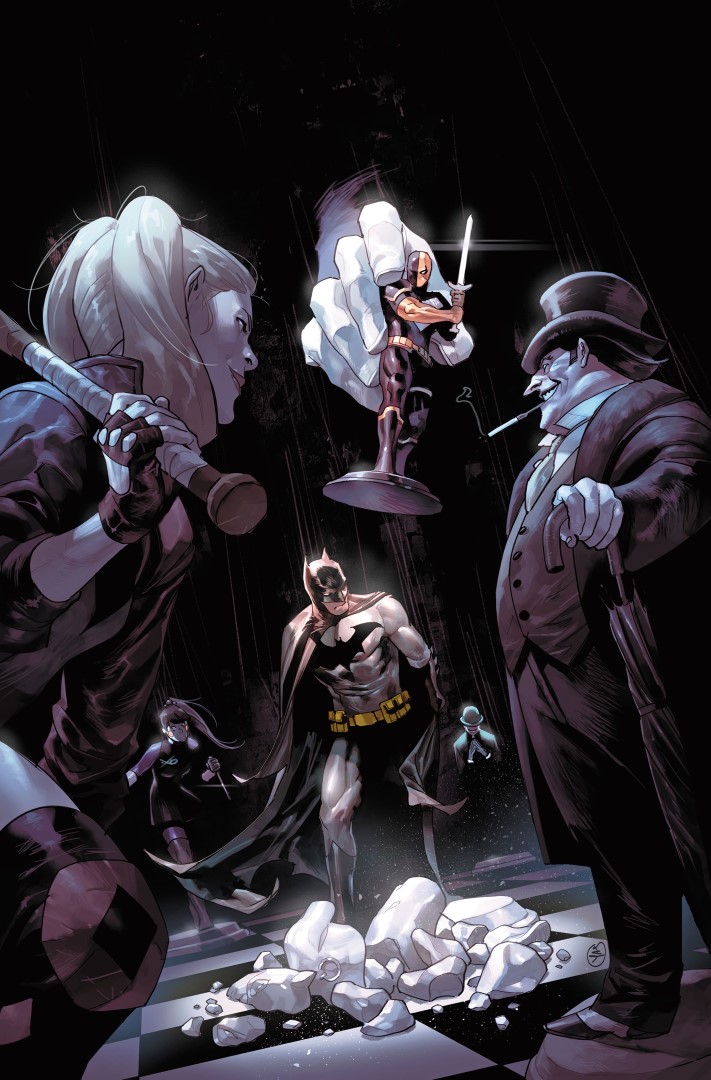 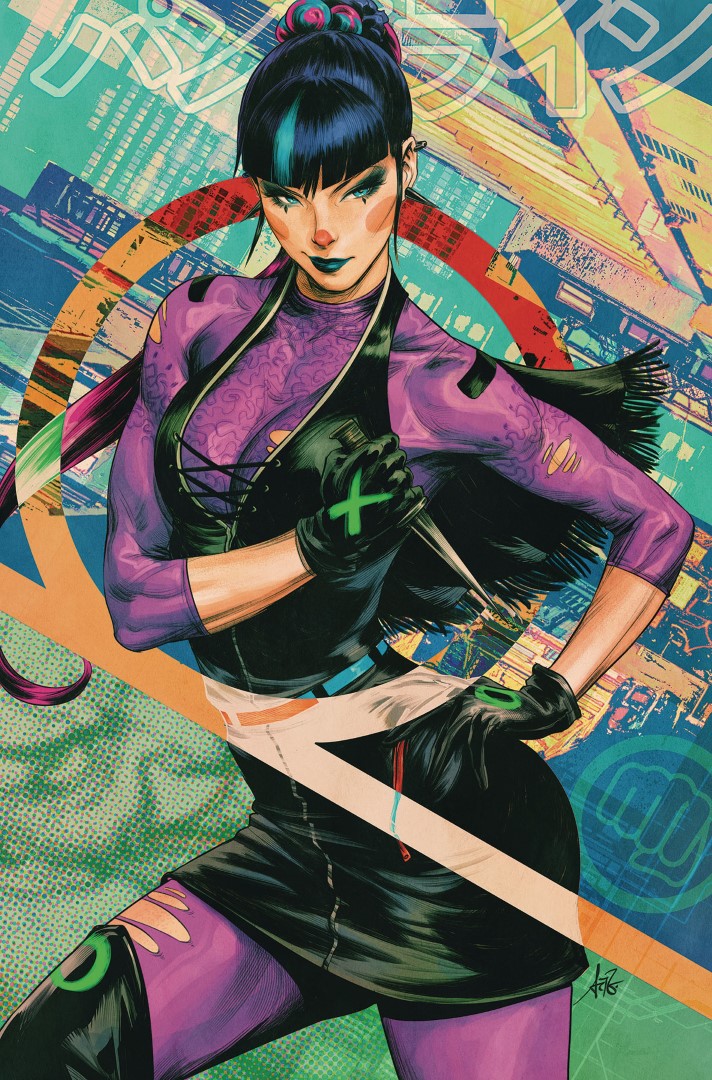 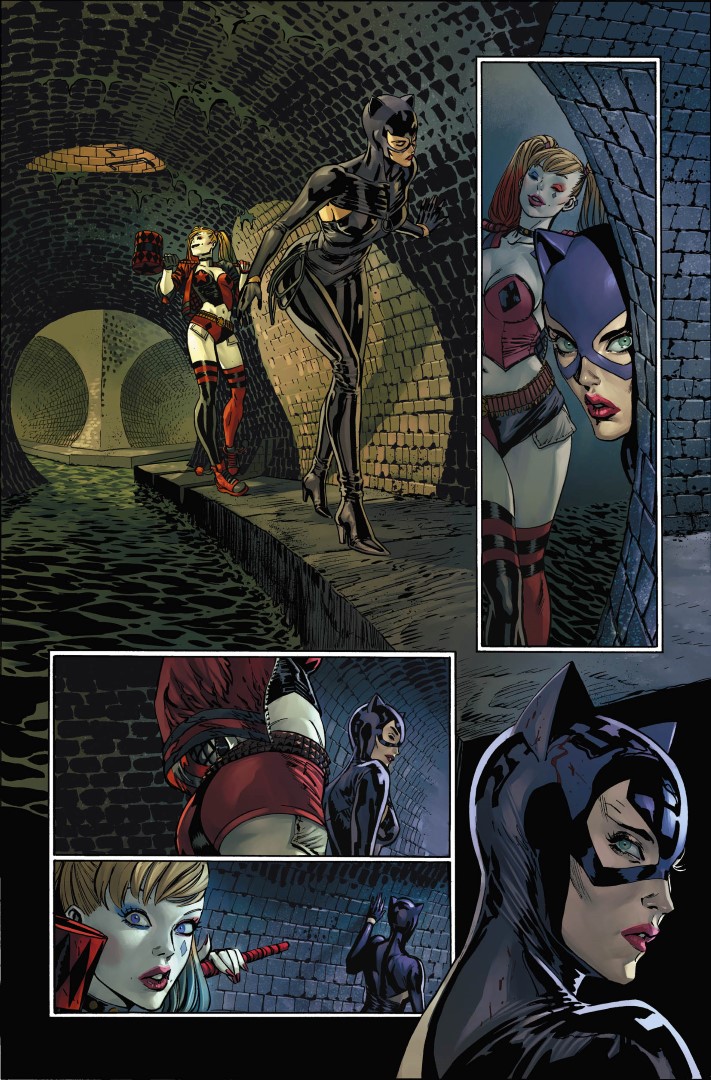 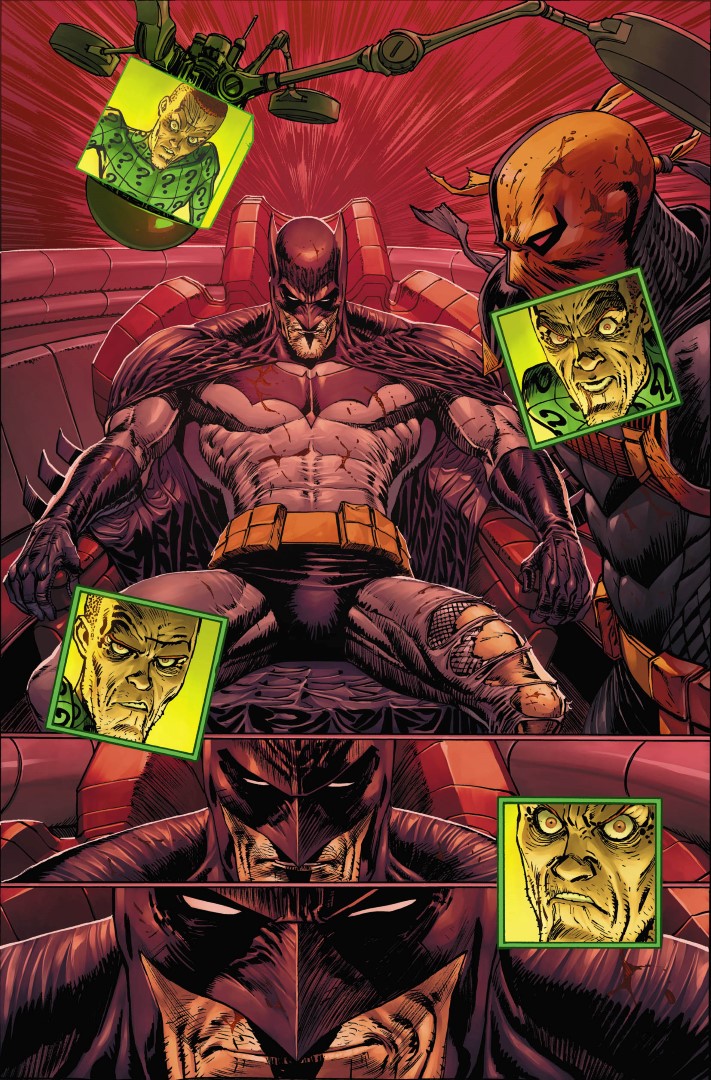 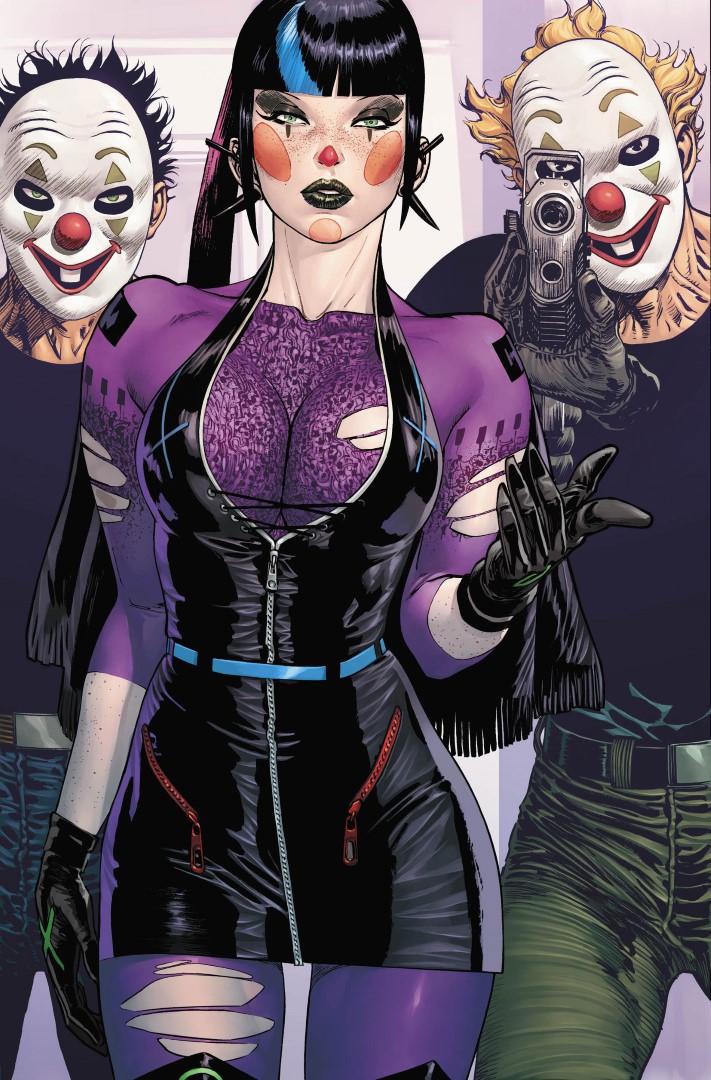 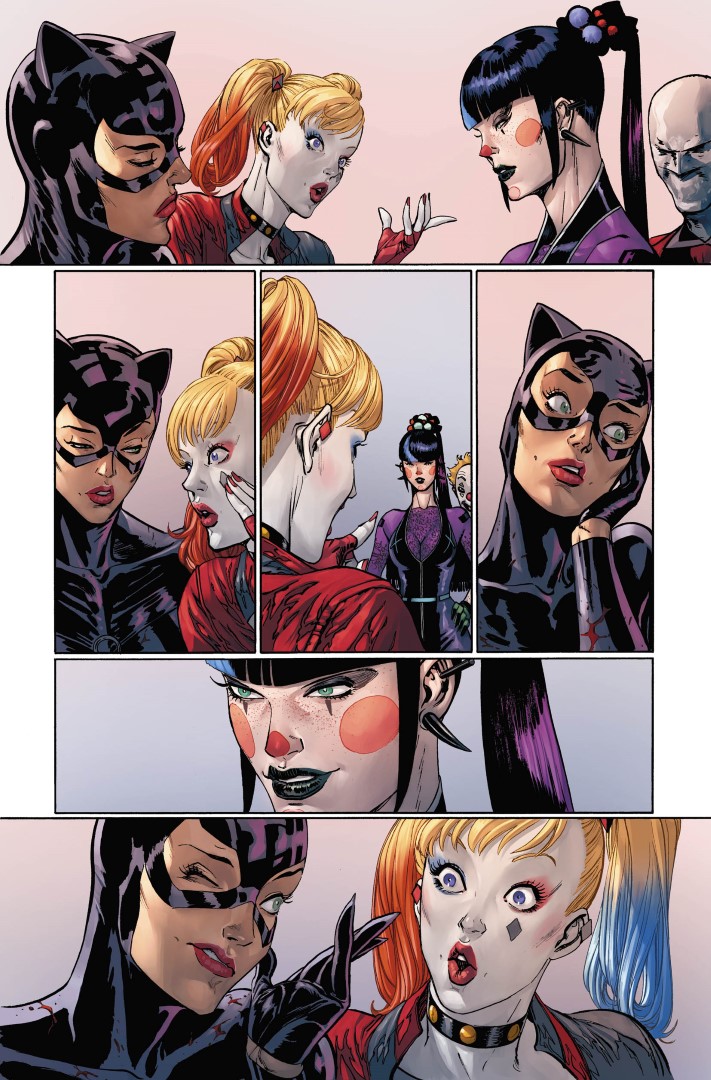 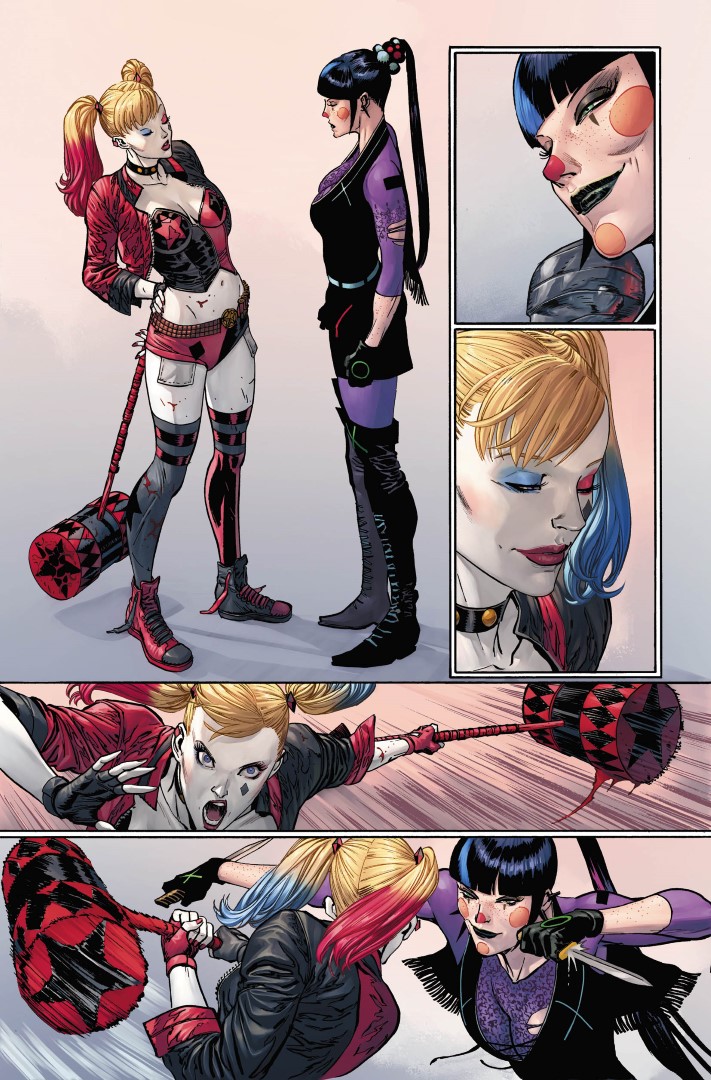