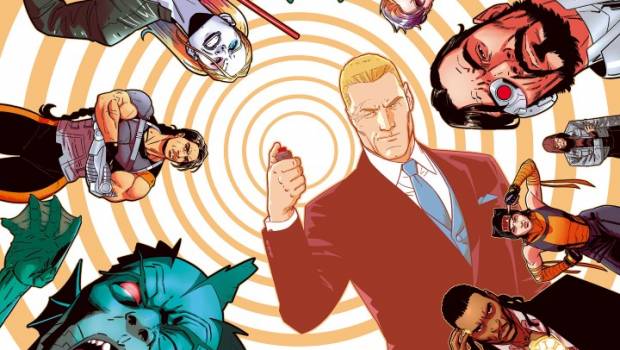 If issue #2 is anything like the first one, time to go full “Running Man” and start posting odds on who gets it next! Tom Taylor and Bruno Redondo are at it again with another high-octane issue of Suicide Squad featuring some of the DCU’s absolute worst, forced to work together under the direction of a leade 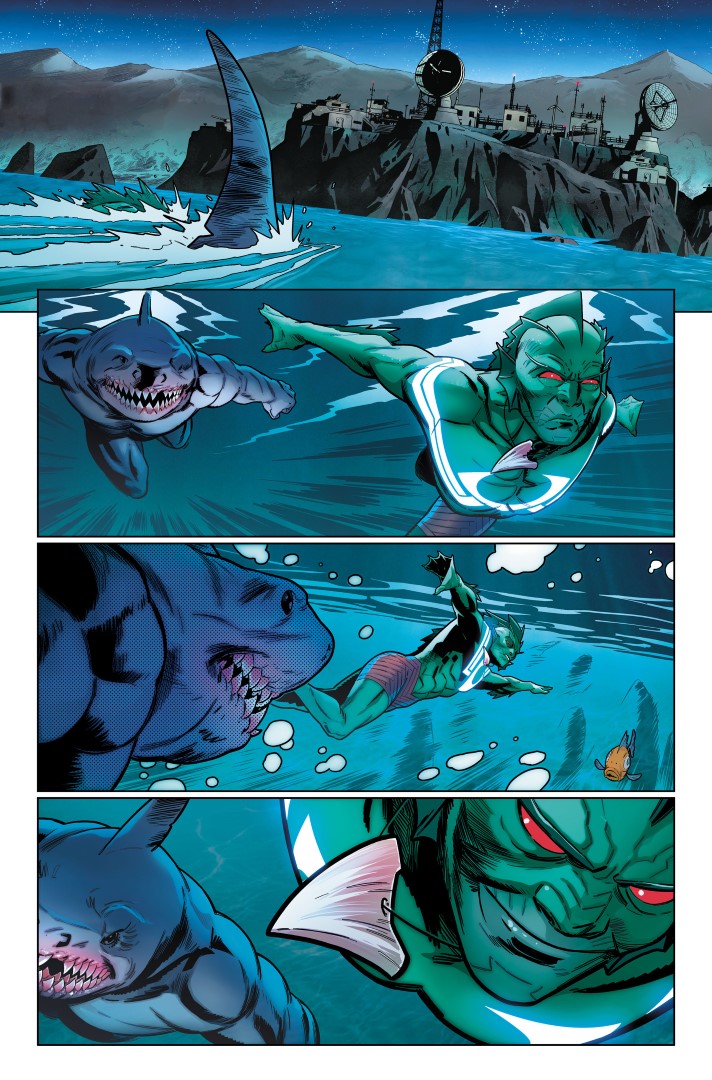 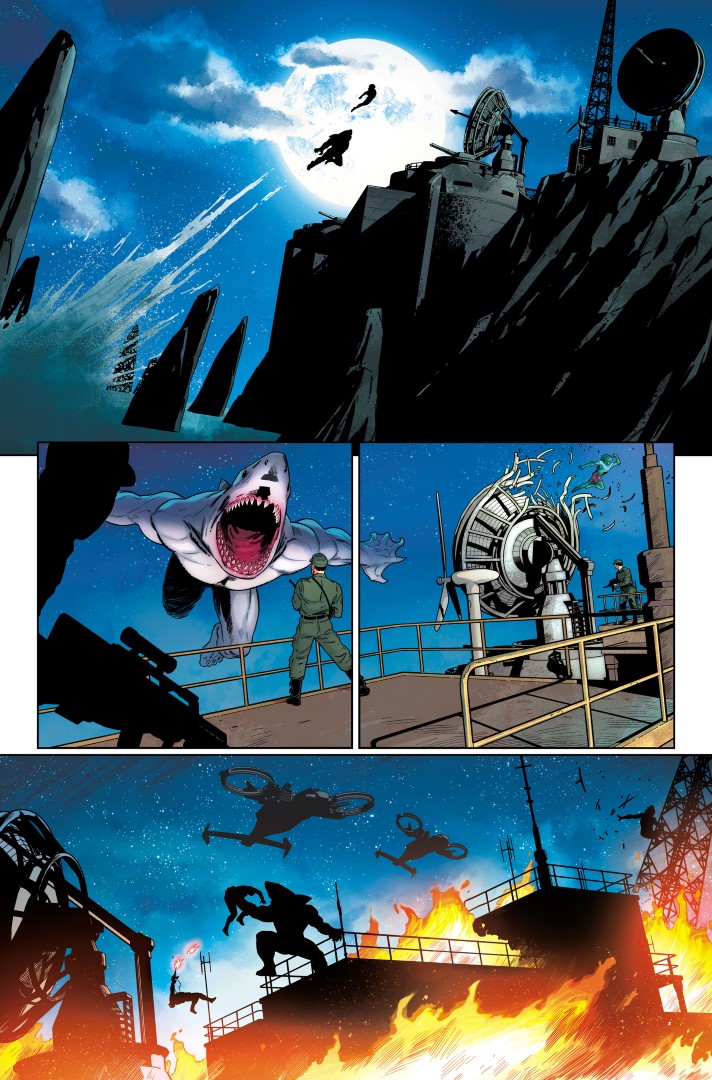 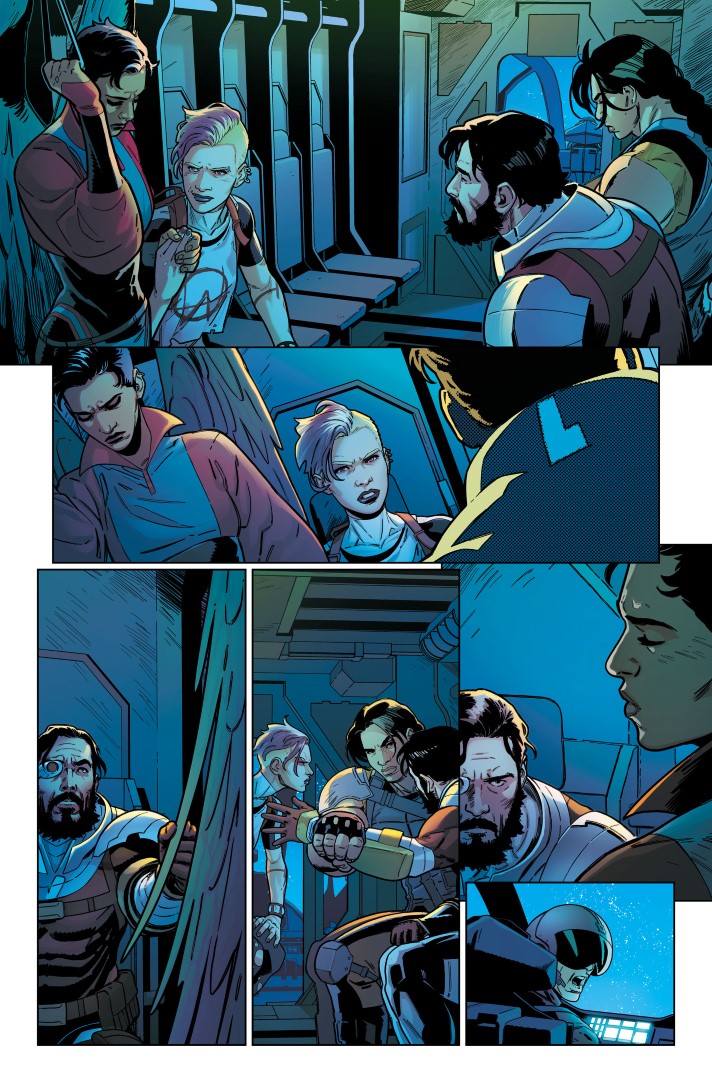 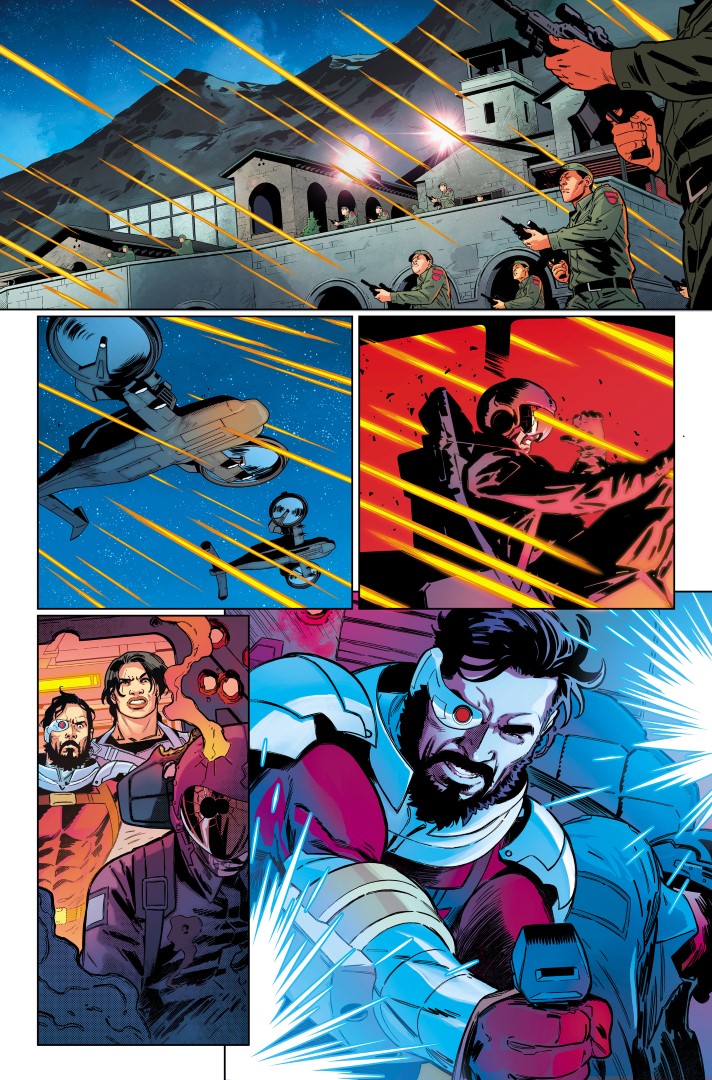 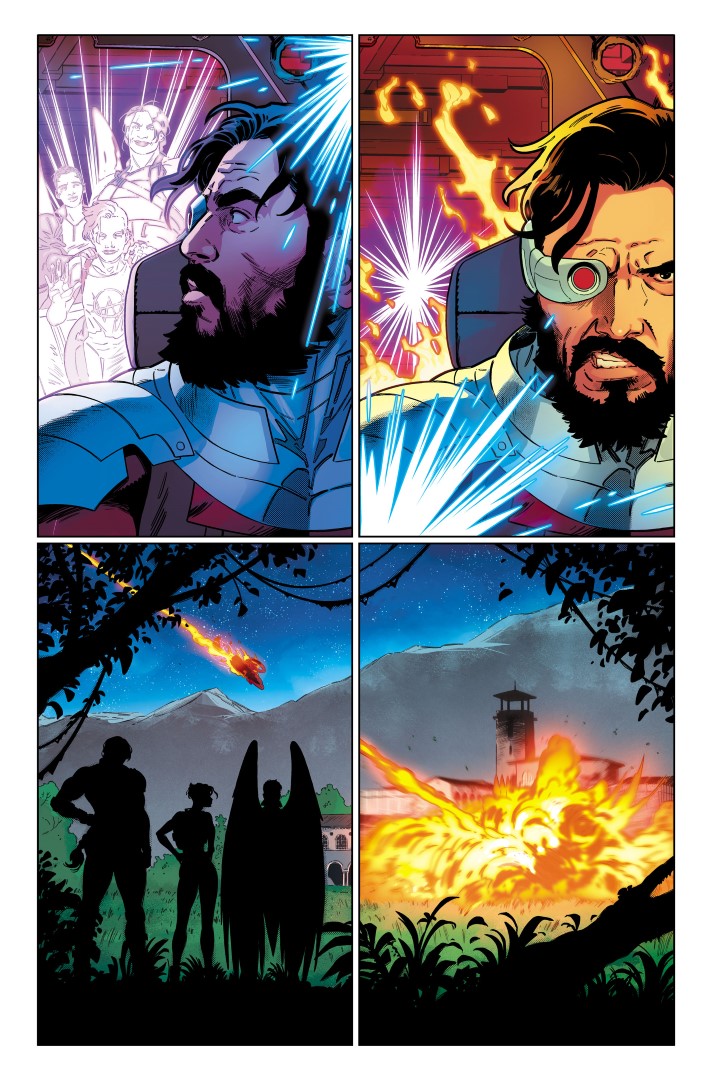 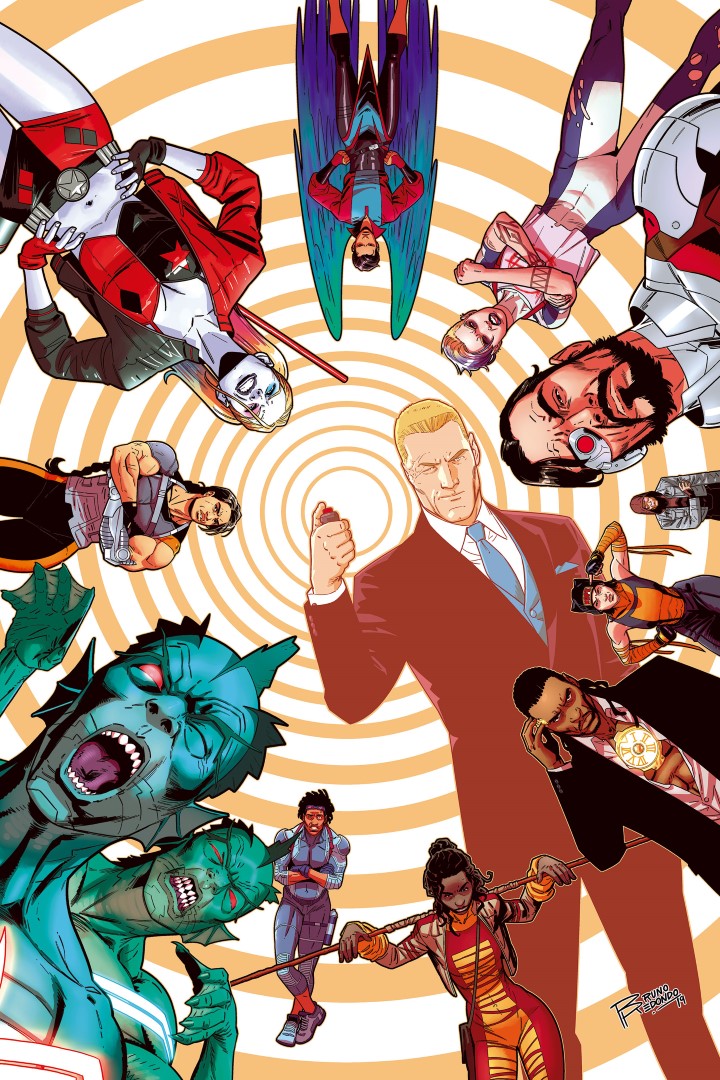 r even more ruthless than Amanda “The Wall” Waller. Is that possible?

After the carnage of Suicide Squad #1 last month, a new Task Force X has been assembled—even before the bodies of teammates and friends have had a chance to cool! What’s left standing may be the most capable and uncompromising Suicide Squad ever brought together. But, it’s also the most divided. Forced to fulfill the agenda of a cruel new taskmaster, this Squad might survive their next mission, but they may not survive each other.