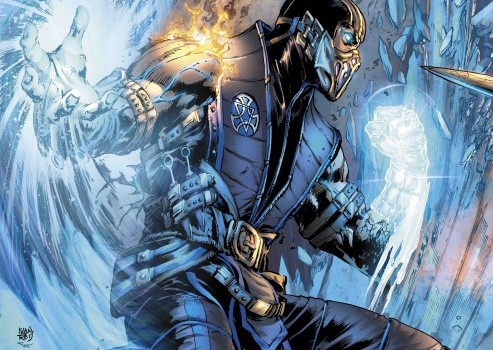 DC Entertainment unveiled the Mortal Kombat X comic book series during its “DC DIGITAL: DOWNLOAD THIS!” New York Comic Con panel.  The new comic book series of the same name will serve as a prequel to the game and will feature many favourite characters and the next generation of Kombatants. The series is being written by Shawn Kittelsen with interior art by Dexter Soy and covers by Ivan Reis. The series will debut in January 2015. 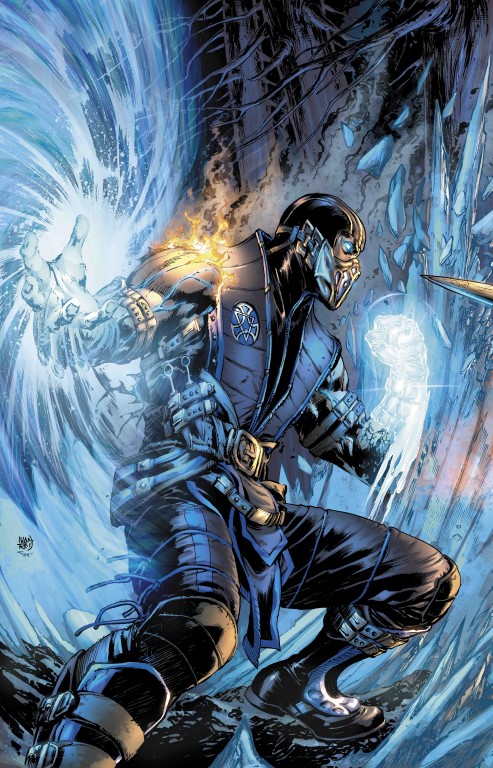 Currently in development by NetherRealm Studios and to be published by Warner Bros. Interactive Entertainment, the upcoming Mortal Kombat X game beckons players back to the deadly tournament for PlayStation 4, Xbox One, PC, PlayStation 3 and Xbox 360 on April 15, 2015.