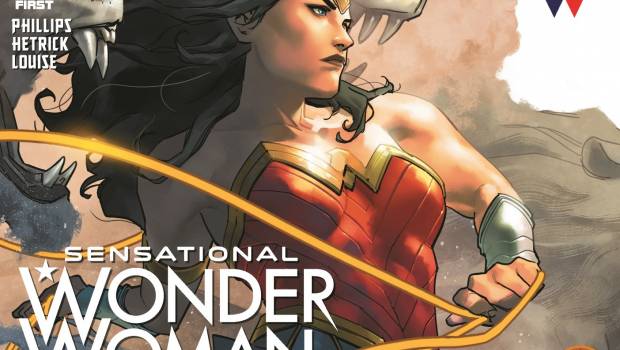 A combination of fan-favorite storytellers and trailblazing new writers and artists are coming together to celebrate Wonder Woman’s 80th anniversary with an all-new DC Digital First series, Sensational Wonder Woman. Published weekly, this reader-friendly, high action series is poised to deliver dynamic, standalone stories that are free of continuity, giving hardcore fans even more Wonder Woman action to love and new fans a fun starting point to enjoy stories and provide a gateway to discovering more about Princess Diana.

For the first digital arc, newly announced Harley Quinn writer Stephanie Phillips, Wonder Woman: Agent of Peace artist Meghan Hetrick and colorist Marissa Louise pit Diana against the evil Doctor Psycho. During a battle with the villain, Wonder Woman sacrifices herself to stop him, the impact from his psychic blast trapping her in an alternate reality. With the help of guest-star Hawkgirl, Diana must remember who she is before it’s too late. 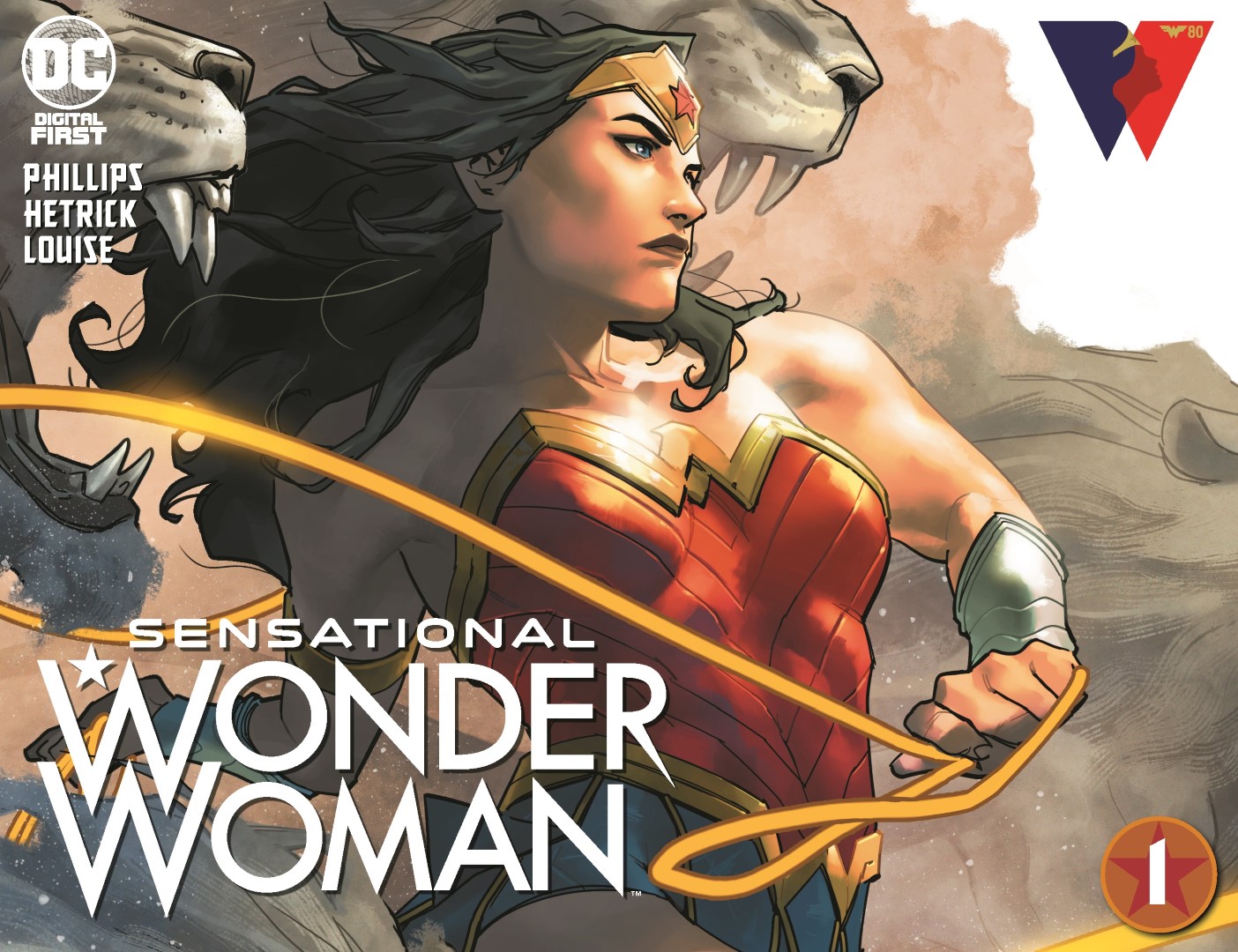 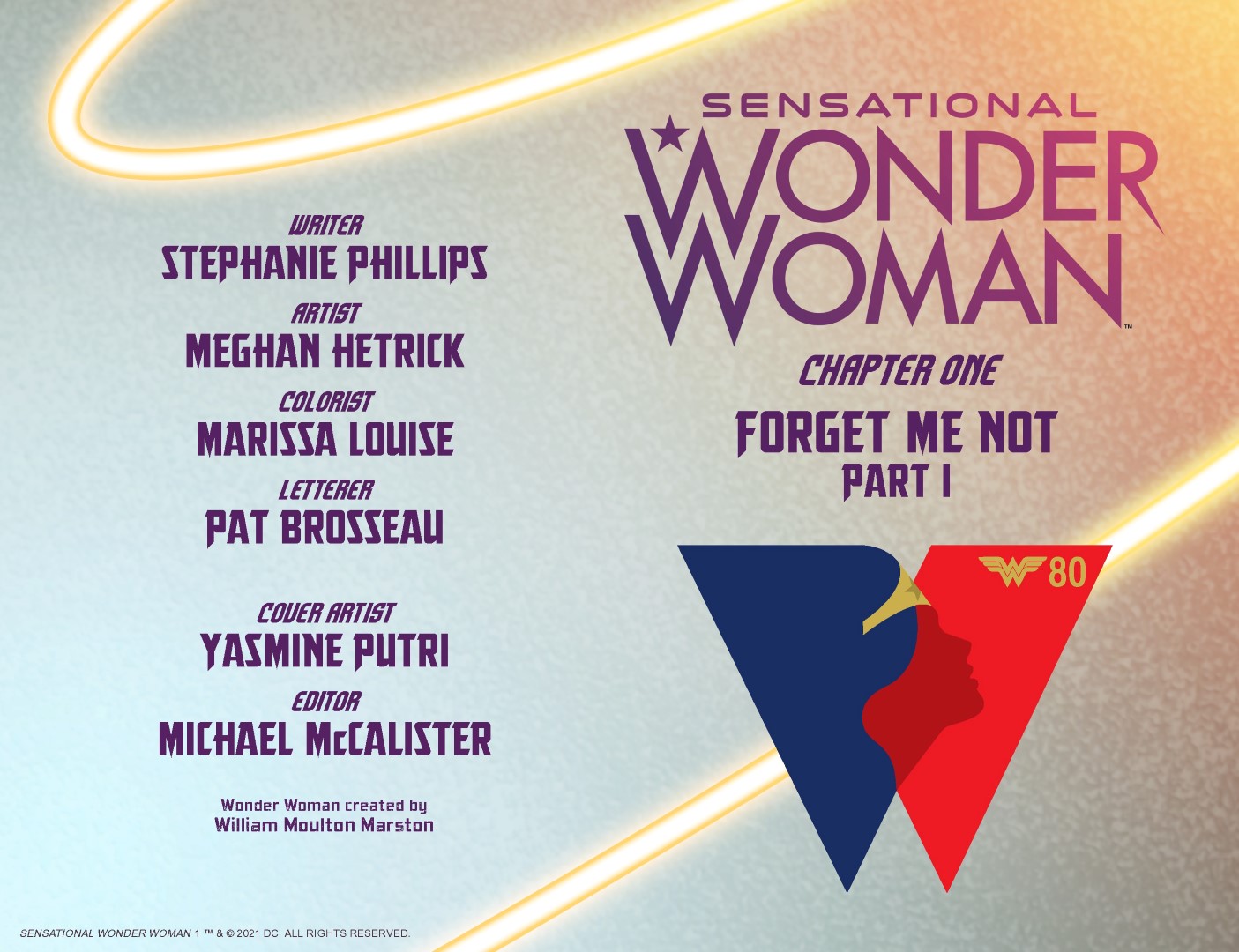 Future digital/print arcs will spotlight Diana teaming up with other allies from the Wonder Woman mythos, such as Cheetah, Steve Trevor, Hippolyta, Wonder Girl and others. The stories come from a host of talented creators, including writer/artist Colleen Doran, Alyssa Wong and Eleonora Carlini, Mirka Andolfo, Corinna Bechko, with more to come.

Sensational Wonder Woman #1 by Stephanie Phillips and Meghan Hetrick arrives on all participating digital platforms on Wednesday, January 6, 2021, with a main cover by Yasmine Putri. The print version arrives in comic book stores on Tuesday, March 2, 2021 and will also include a variant cover by EJIKURE. For more information on the title and The World’s Greatest Super Heroes, please visit the website at www.dccomics.com and follow on social media @DCComics and @thedcnation. 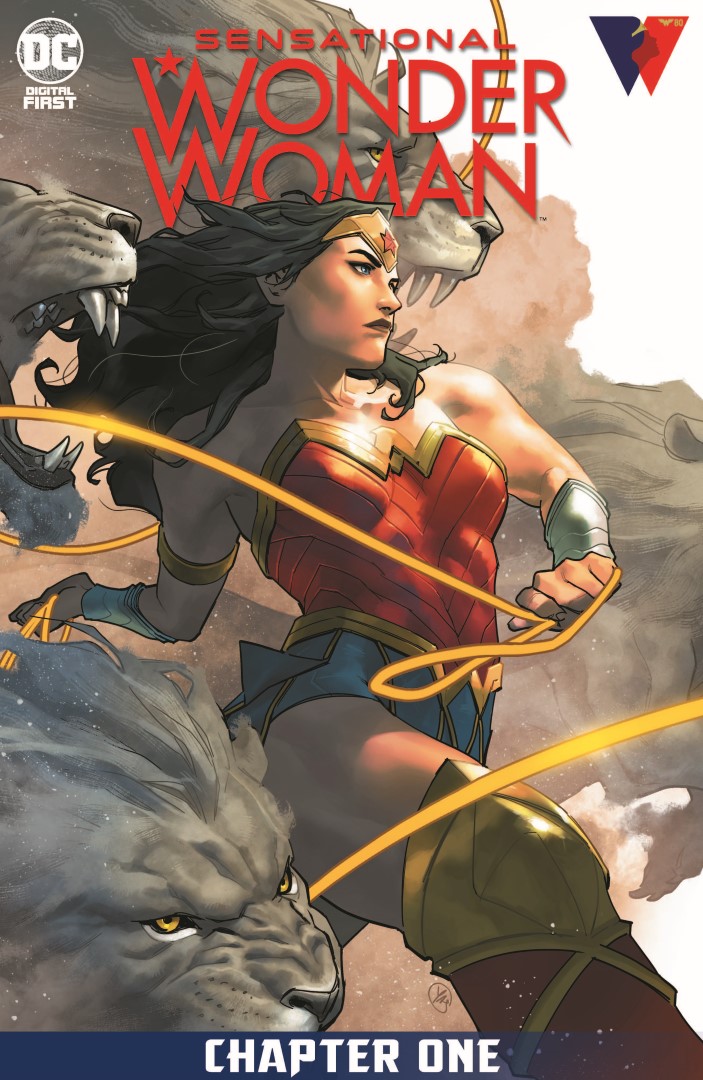 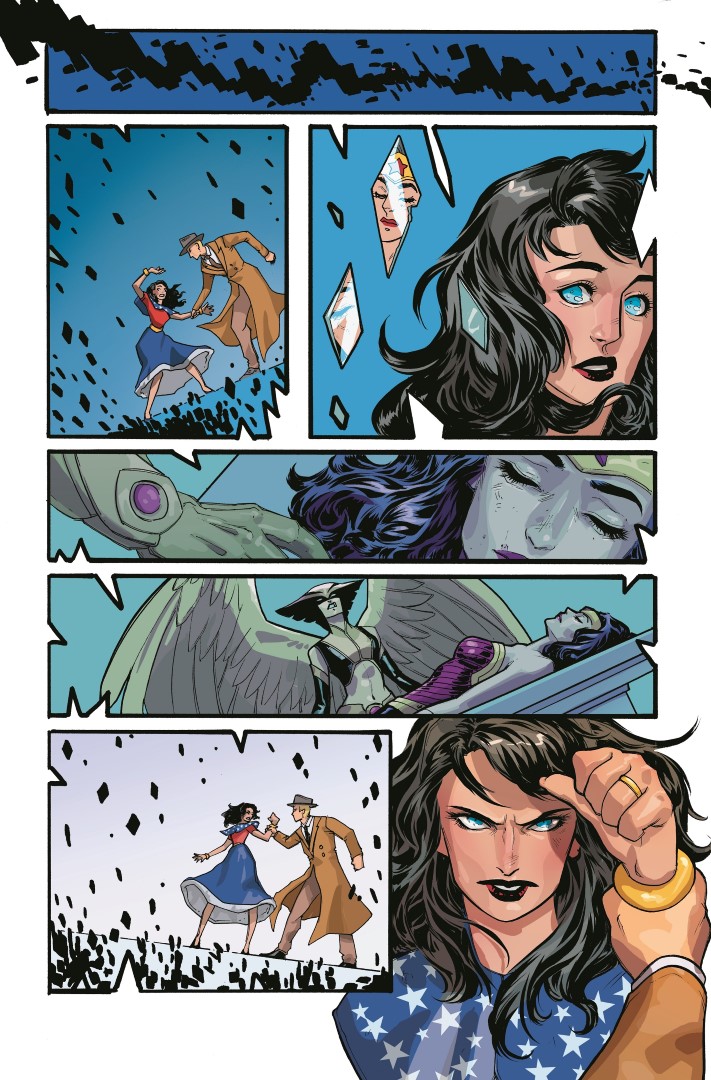 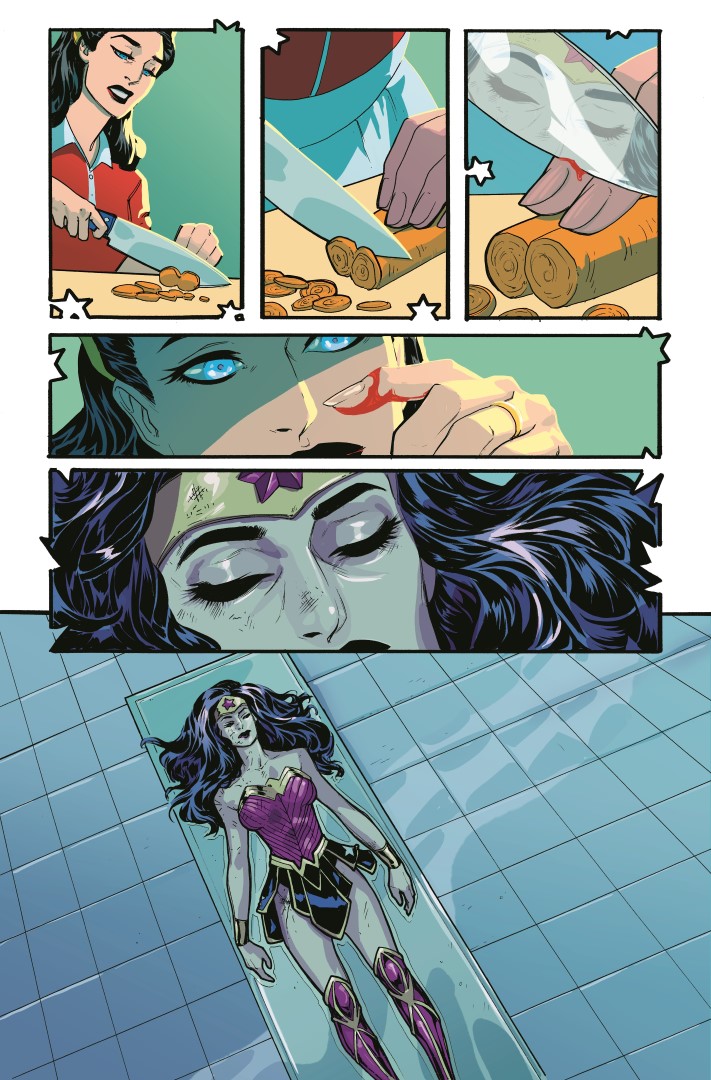 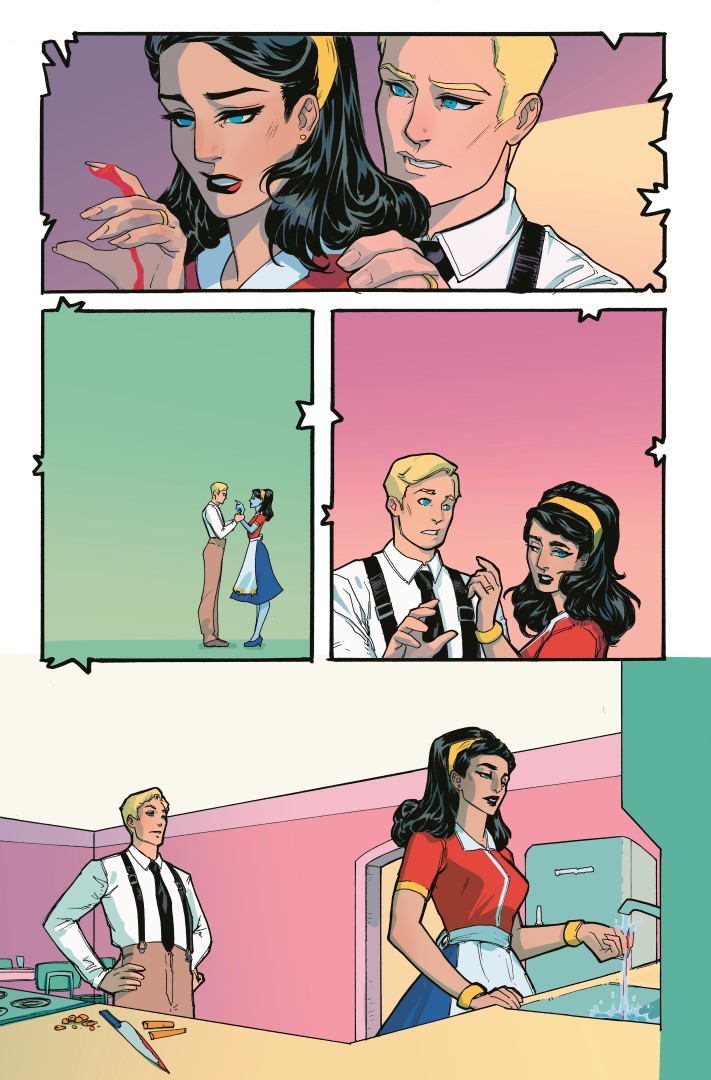