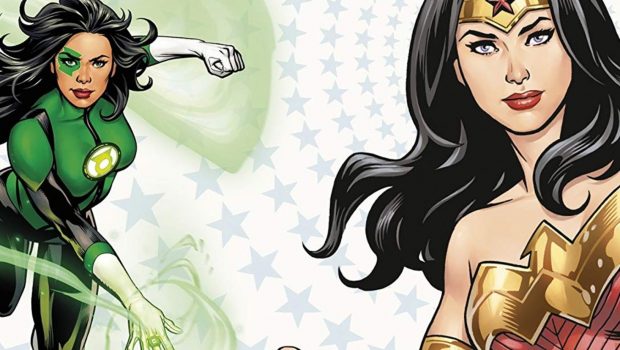 Summary: I truly can't fault this book which is an amazing celebration of DC's female heroes!

I love the DCU (DC Universe) and in my opinion is one of the best comic book universes, it’s just that most of their movies have sucked of late. Thankfully this is not the case with their comics and sure, every few years their universe gets rebooted, retconned or in other words retooled in order to make the publisher more money, the core concepts generally remain intact. 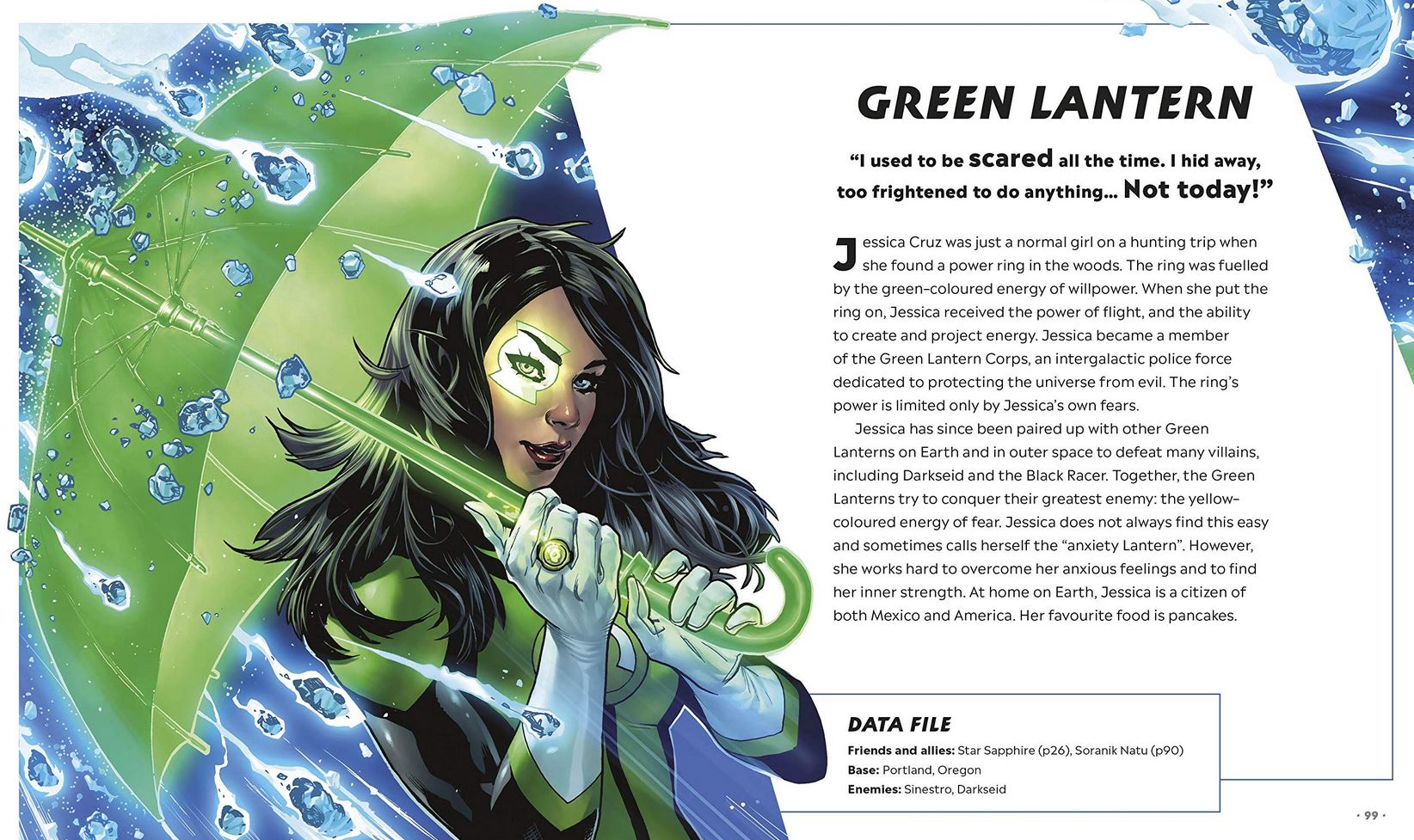 So what exactly is DC Brave and the Bold? It’s basically a celebration of the powerful female heroes of the DCU that include fan favourites such as Wonder Woman and Supergirl to lesser known heroines such as Hawkgirl, the Flash of China or Vixen! 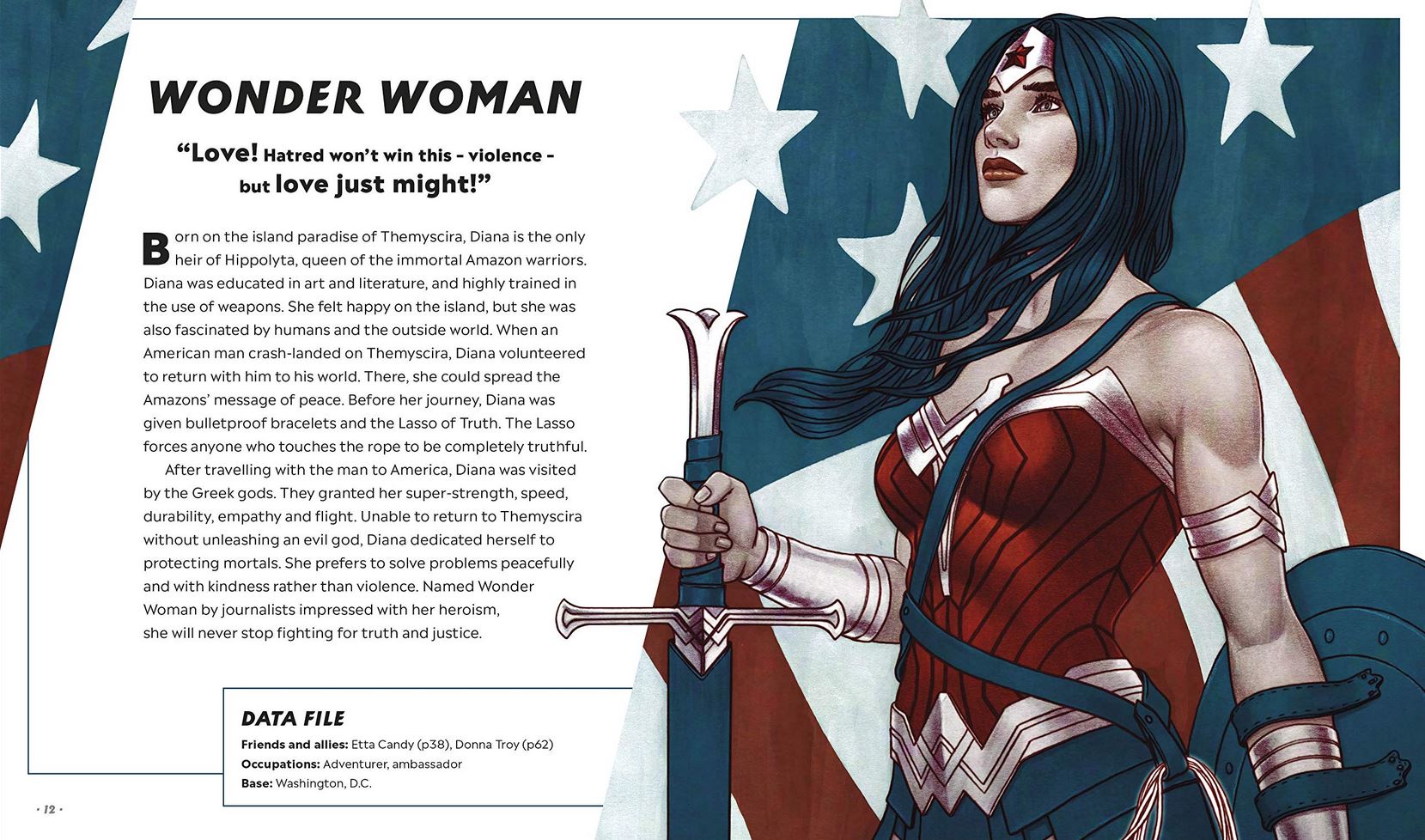 This beautifully presented hardcover book (198 x 239mm) from Dorling Kindersley  (DK) boasts 50 characters from the DU and gives younger readers a great history about who these heroes are, some of their powers and what motivates them to be the best they can.

The book also commences with a foreword from highly acclaimed comic writer Gail Simone (Batgirl, Red Sonja) who describes her draw to fascination to the  characters and what this book is about… which is about inspiration and wanting to do the best for the greater good. 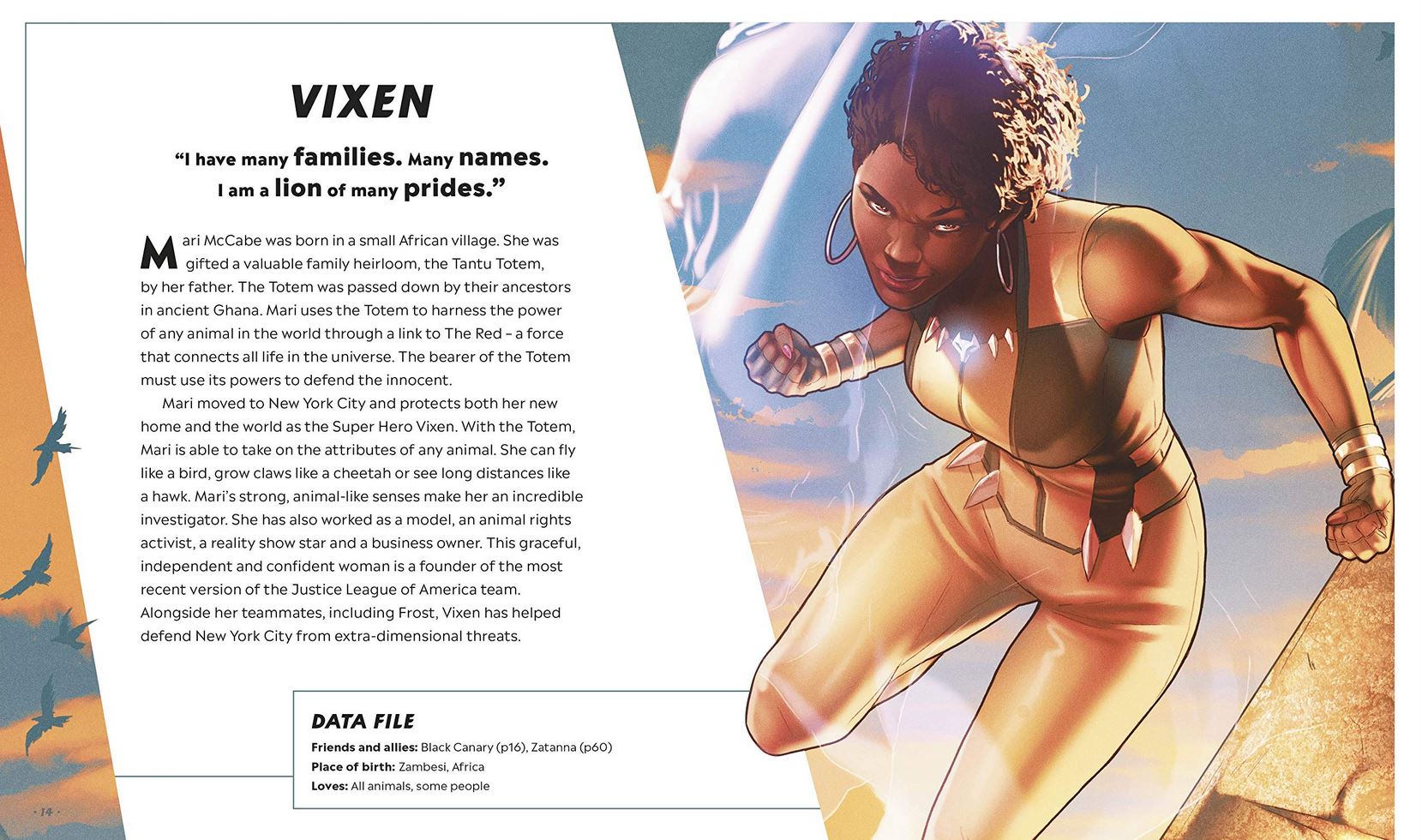 However while I’m not the targeted demographic of this book, I still found it quite insightful and interesting as I explored some of the best female heroes that DC Comics has to offer. Also adding to these bios and histories is some beautiful art from the artists who have worked for DC and when matched with the quality paper, these colourful heroes almost leap out of the page. Furthermore, there’s some great fun facts and in terms of continuity, this book focuses on the world from the Rebirth era of DC Comics which was a semi-reboot of this comic book universe. 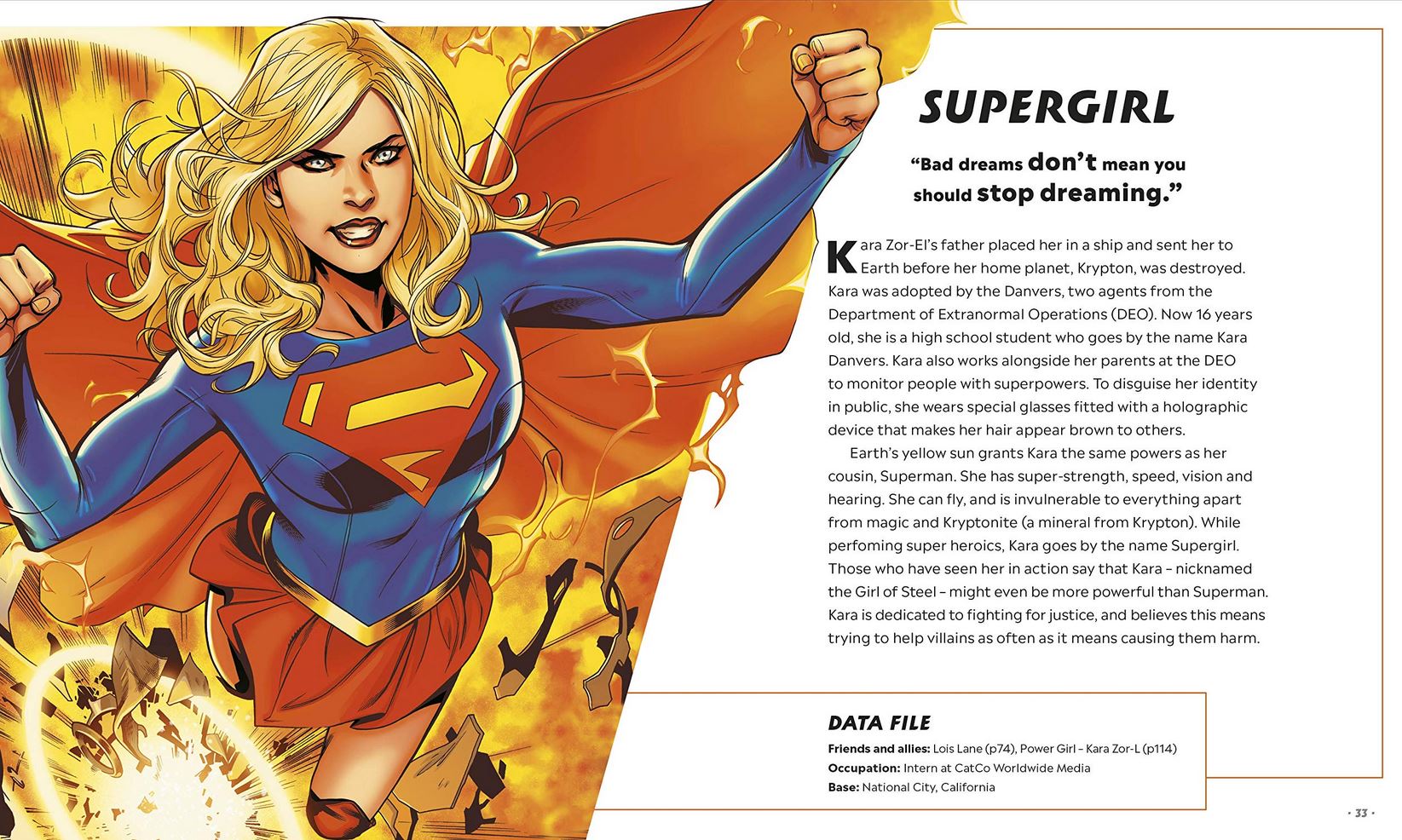 I love this book from DK and if you’re a fan of DC Comics, this title is a great read that is also beautifully presented. The content in DC Brave and Bold is flawless and furthermore, the writer has given each character a page to shine which has been successfully achieved as it gives you a great snapshot into what makes them who they are. 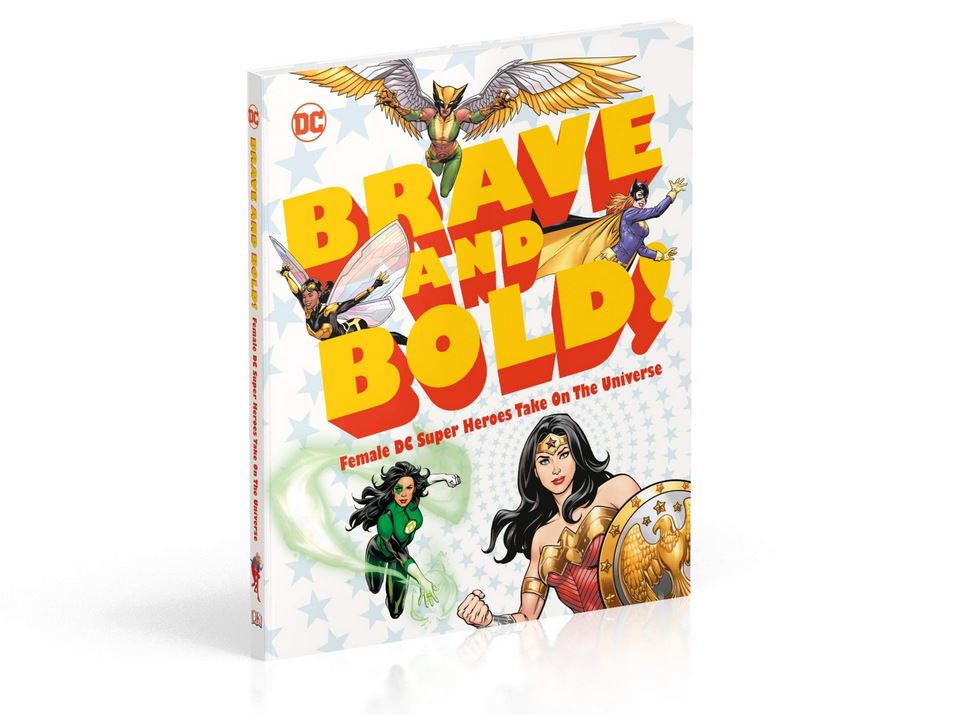