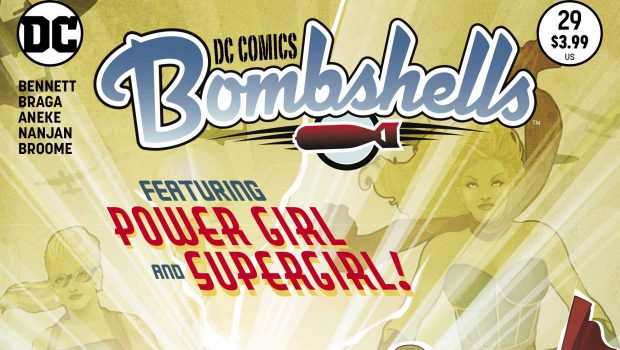 Summary: Wonder Woman has a lot of attention at the moment, but there are plenty of women in the DC universe that deserve attention, DC Bombshells features a number of the best.

Alternative universe tales can be pretty hit and miss… our familiar supers flung into new surroundings and situations. Of all the alternate takes on the familiar tales… I’ve always had a bit of a soft spot for the switching of locations to Russia… most famous of course for the Superman or Batman Red Son. DC Bombshells #29 similarly finds us in Mother Russia with Lois Lane and the Reaper joining Harley Quinn and Poison Ivy’s traveling circus of mythical Russian creatures. 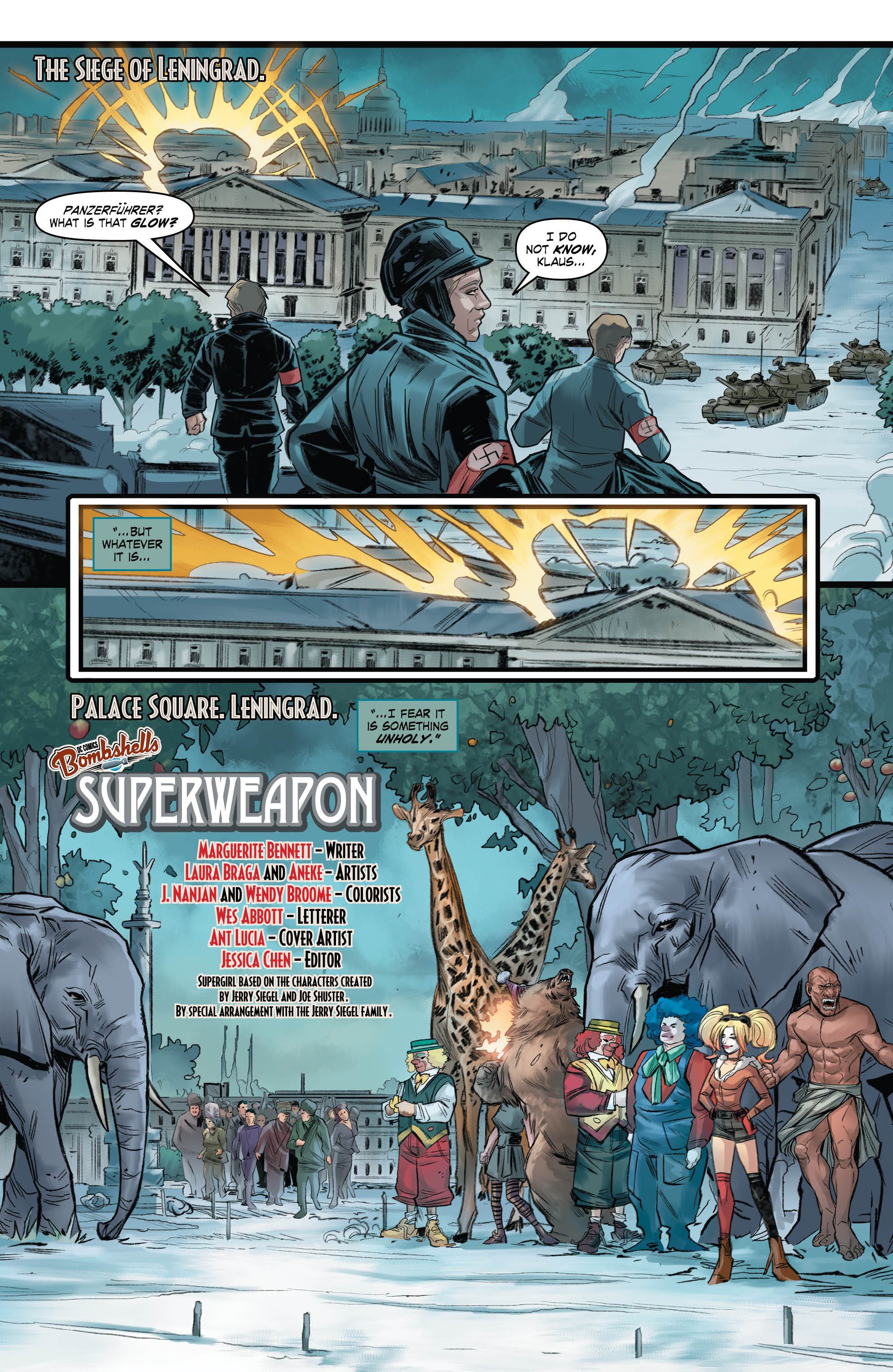 Who needs the male heroes when you have such amazing strong women who not only hold their own but may well save the odd man in distress. The issues of the time, the Nazi’s and the Russians… the Bombshells find themselves in the middle of it all and when their own more personal enemies are tied into the conflict… their actions may just help sway the battle one way or another. Ultimately though, countries at war have nothing on supers at war with each other… but not everything is quite as it seems and foes may not be foes for long… or will they? 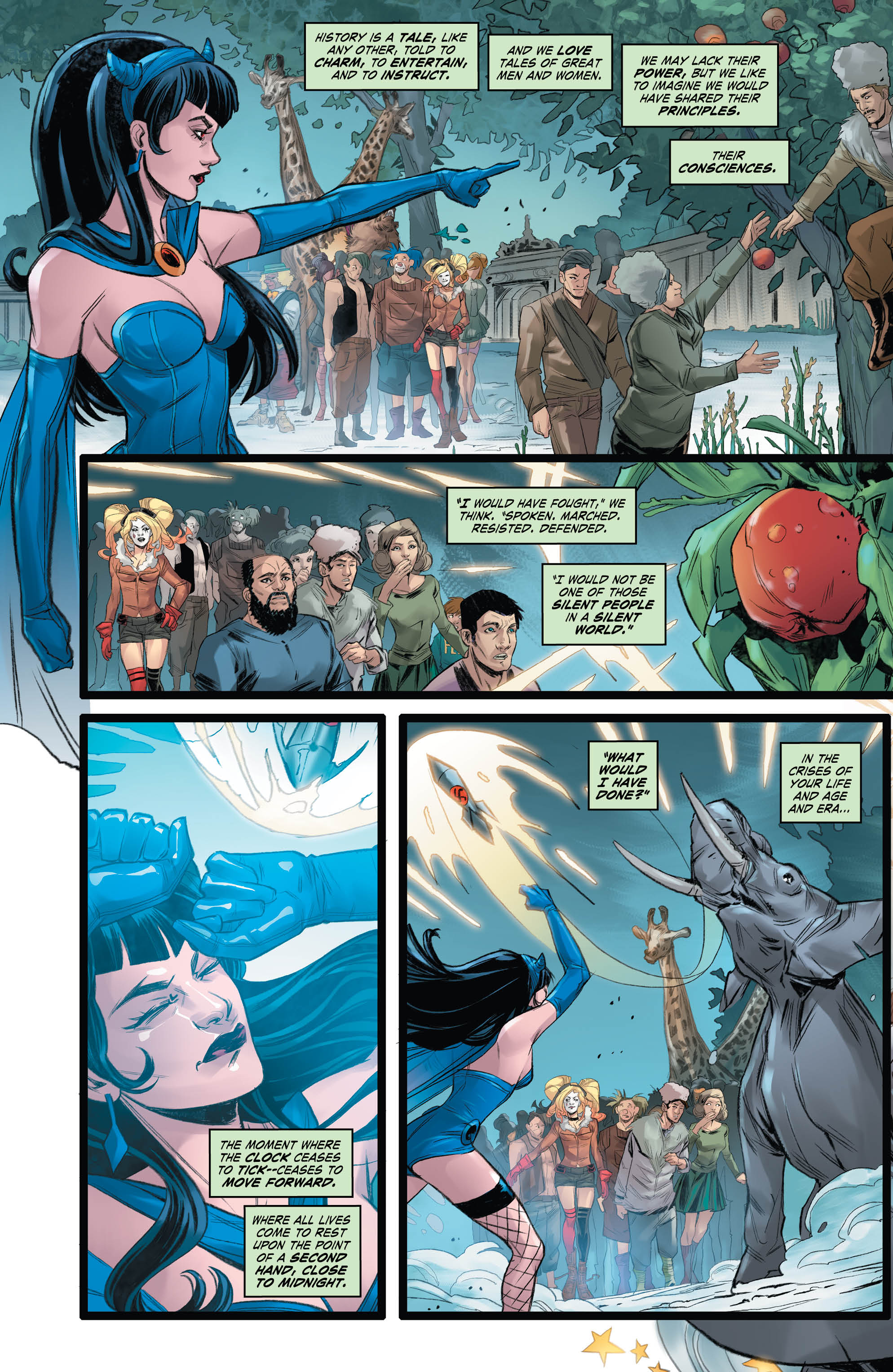 There are some really wonderful panels throughout this comic. Artist and colourists working their wonders to bring the pages to life. There are some striking uses of colour and the overall look really captures that pinup “Bombshell” look so well whilst at the time infusing it with the DC favourites. 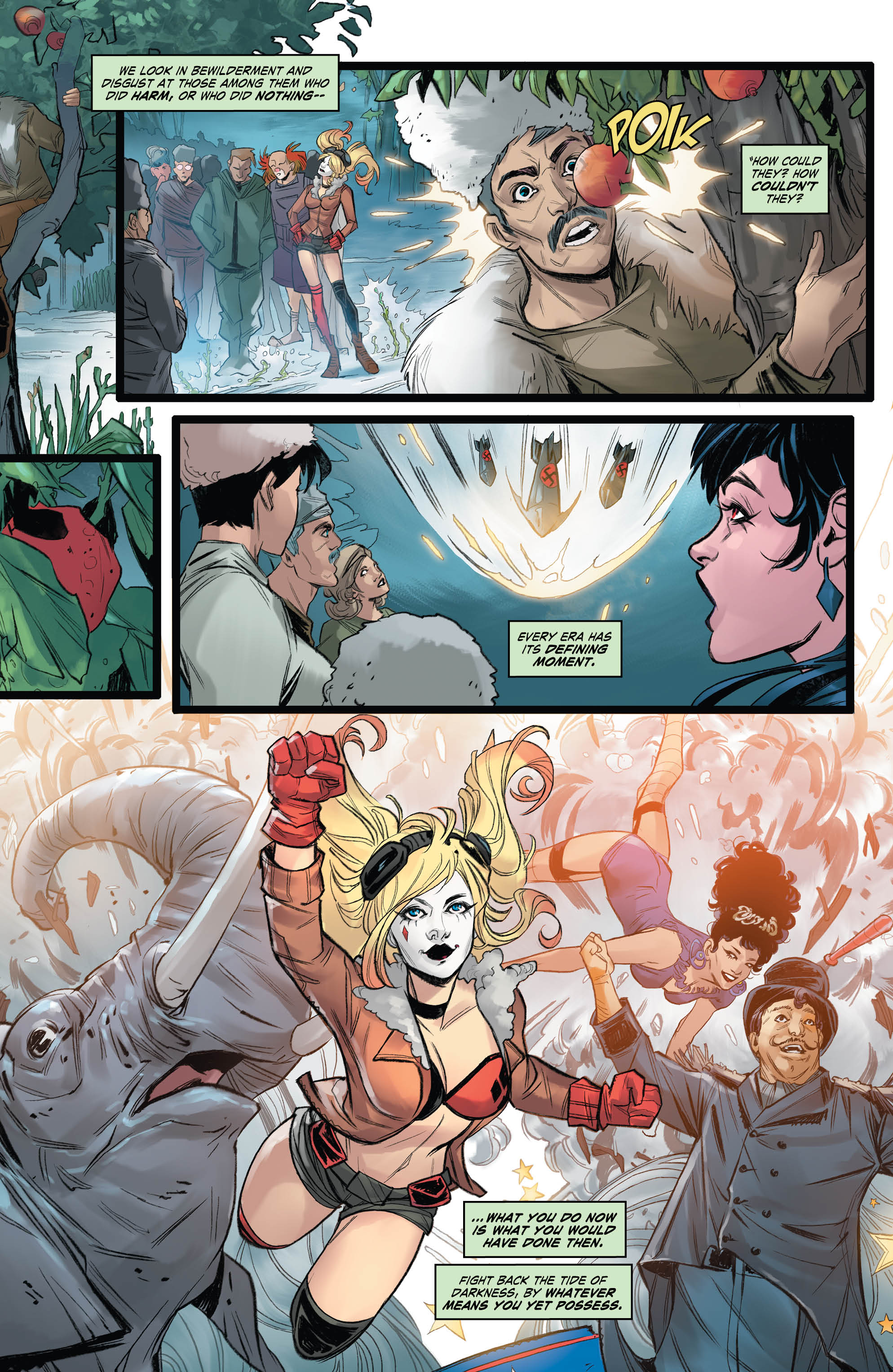 I was really pleasantly entranced by this comic… I didn’t have any huge expectations going in (which always helps)… but from the moment I got a look at the bright images and visual style I was intrigued… then the story built upon that with a fabulous alternate World War 2 featuring some elements of that time that tie into the superpower story so well that it seems natural that they should be part of this world. The ending also does a great job of not so much leaving on a cliff hanger… but leaving at a point where you can feel that a change has occurred, there’s a sense that something big may be on the horizon… but that this group is just getting started. A great fun read with familiar characters in a different but entertaining setting to what we are used to. Worth grabbing a copy to see what it’s all about and there’s a good chance you will want to get the next issue when it hits the streets both digital and physical. 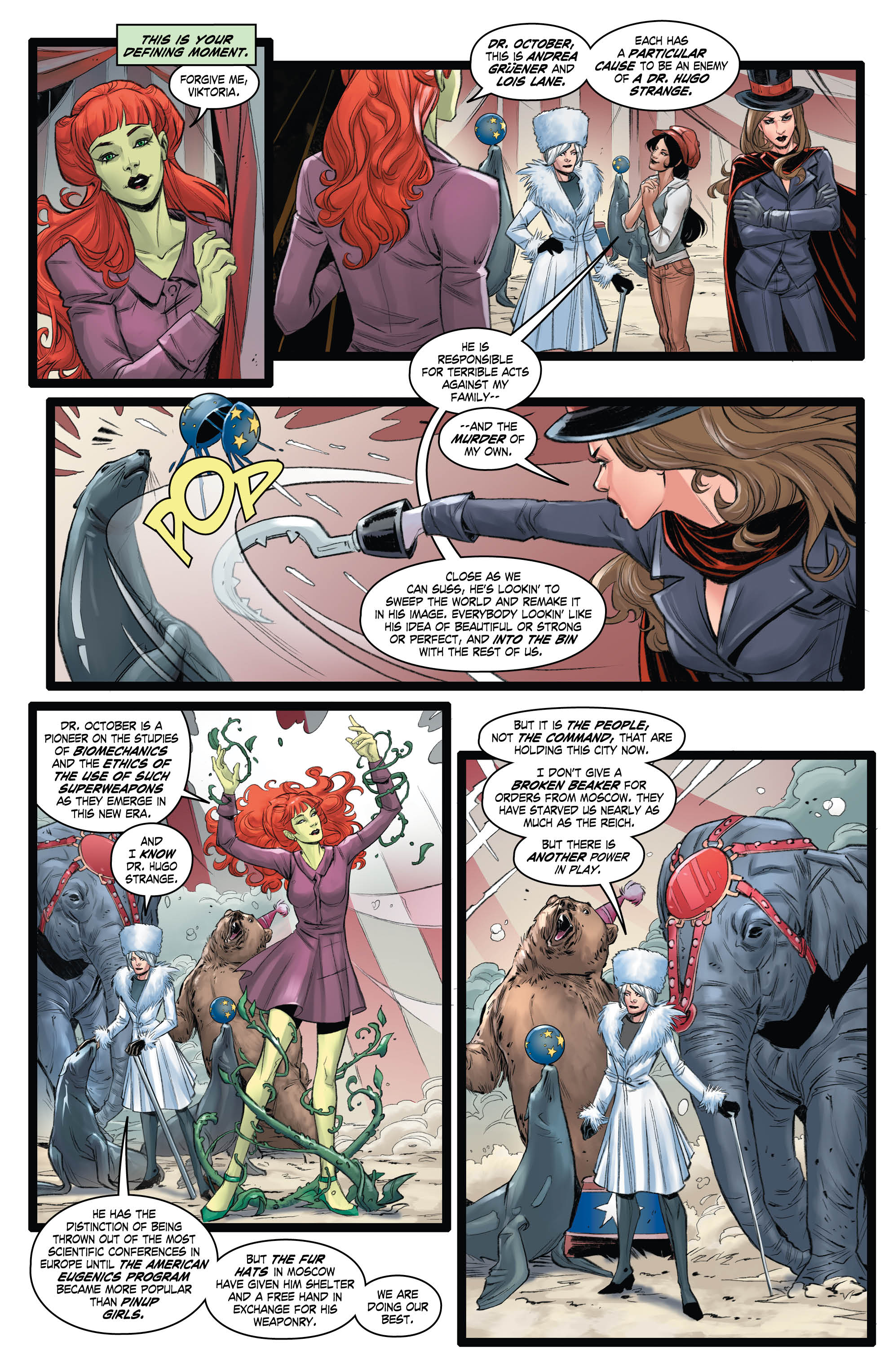