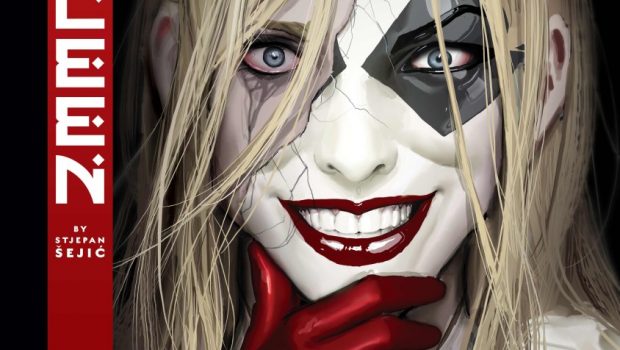 This September, DC Black Label will debut an intoxicating new limited series, HARLEEN, written and illustrated by visionary storyteller Stjepan Šejić (AQUAMAN: UNDERWORLD, SUICIDE SQUAD, Sunstone). This twisted love story follows the young Dr. Harleen Quinzel on a quest to save all of Gotham from the madness that lurks within the city—and the twisted path that will lead her into the arms of the Joker, transforming her into the notorious super-villain Harley Quinn. The three-issue series is set to debut September 25.

“HARLEEN is a story of a flawed person who meant well, a doctor who fell in love with her patient,” says Šejić. “It is a story of her road to hell—paved with good intentions—and a smile that cost her her soul. More than anything it is a tale about good people falling. Falling in love, falling from grace, and falling apart.”

Dr. Harleen Quinzel has discovered a revolutionary cure for the madness of Gotham City—she just needs to prove it actually works. Through her studies of the criminals and sociopaths that pass through the halls of Arkham Asylum and the GCPD, Harleen is seeking to end the growing apathy among the citizens of Gotham. But with the criminal justice and mental health establishments united against her, the brilliant young psychologist must take drastic measures to save Gotham from itself.

Following an attack on the city by the villainous Joker, Harleen will come face-to-face with one of the many criminals she hopes to heal—but she will soon find herself drawn into the madness and insanity that plagues him. Witness Harleen’s first steps on a doomed quest that will launch the legendary super-villain Harley Quinn in this stunning reimagining of Harley and the Joker’s twisted and tragic love affair.

HARLEEN will be released monthly beginning September 25, featuring three oversize issues in large-print format, with a collection to follow in spring 2020. Fans can check out a first look at the cover and interiors here. 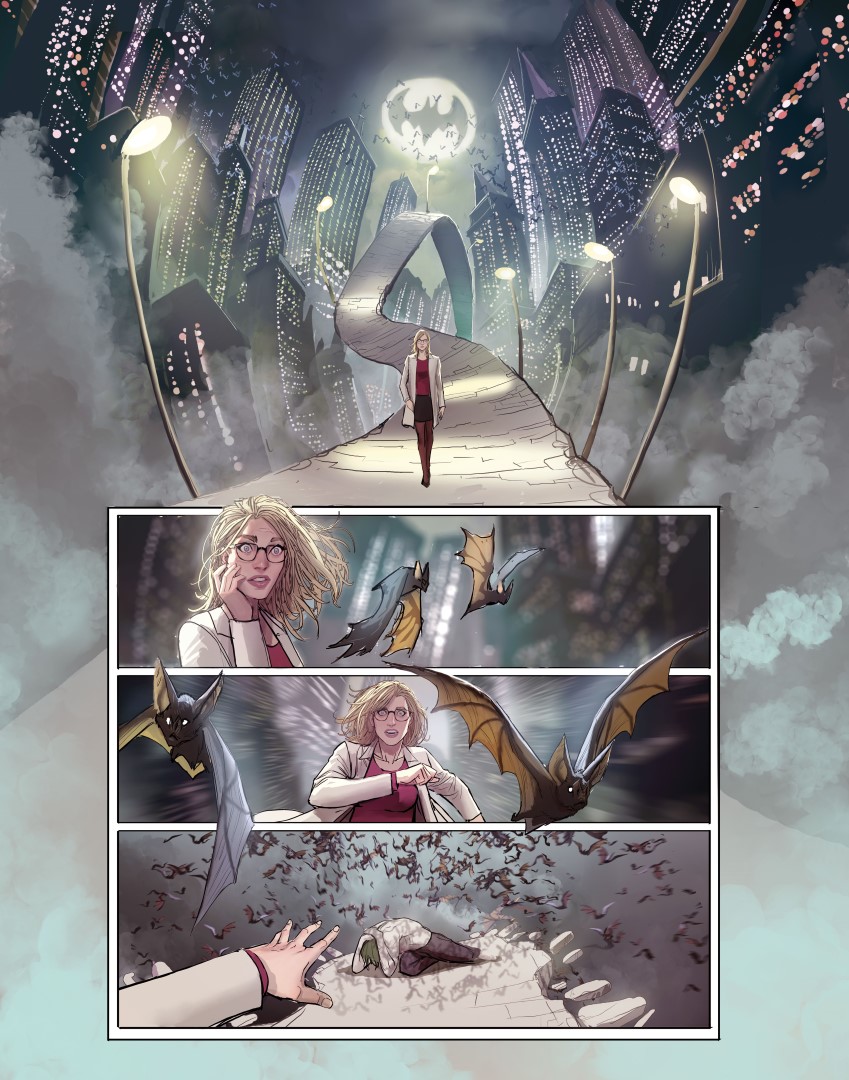 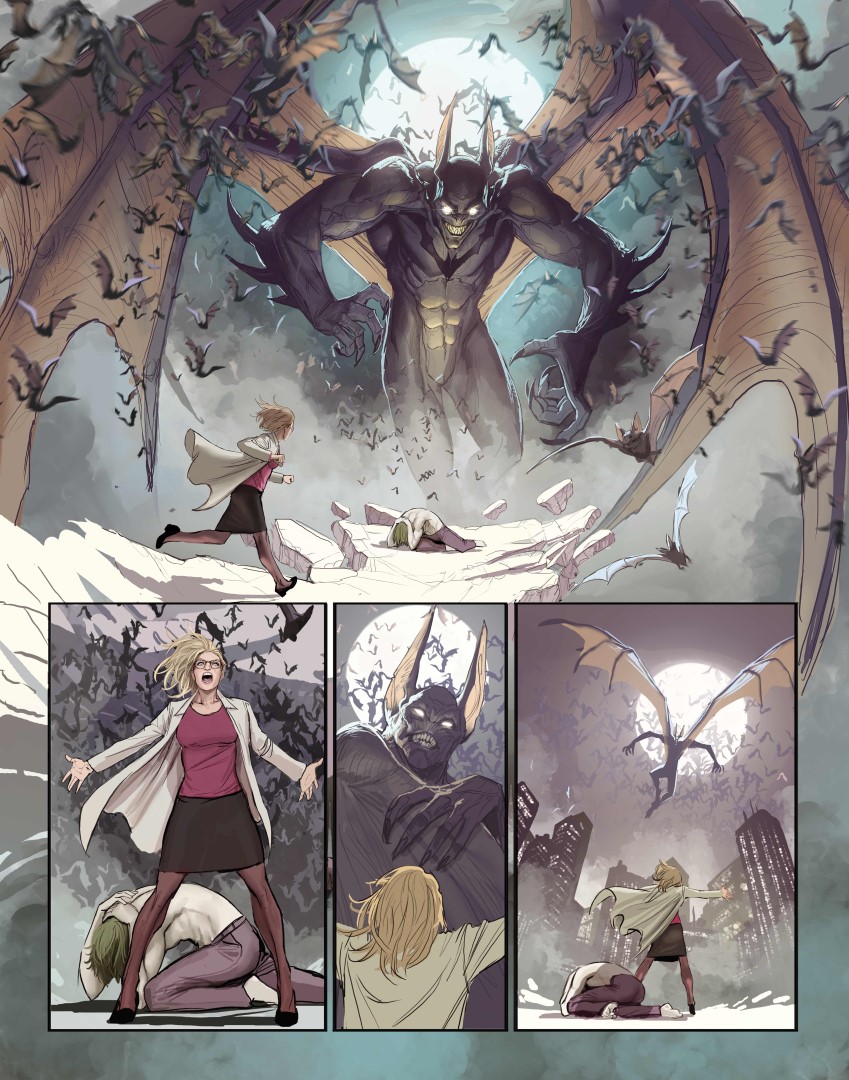 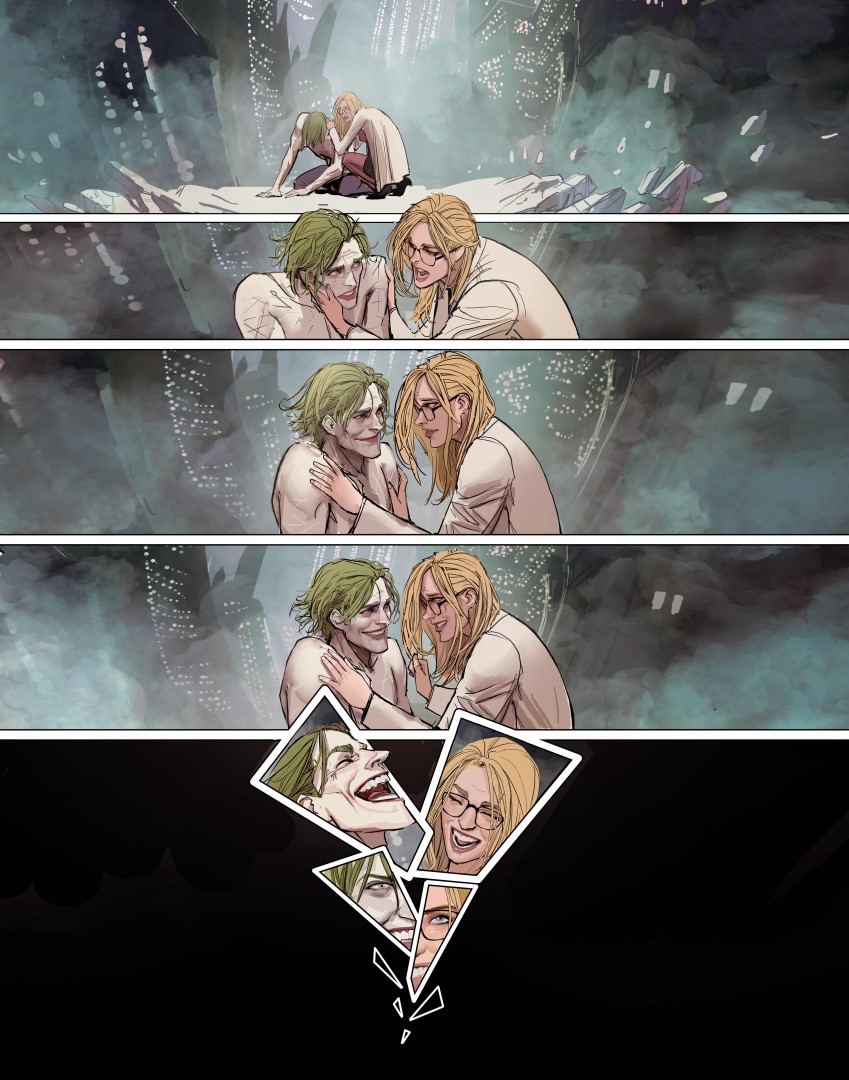 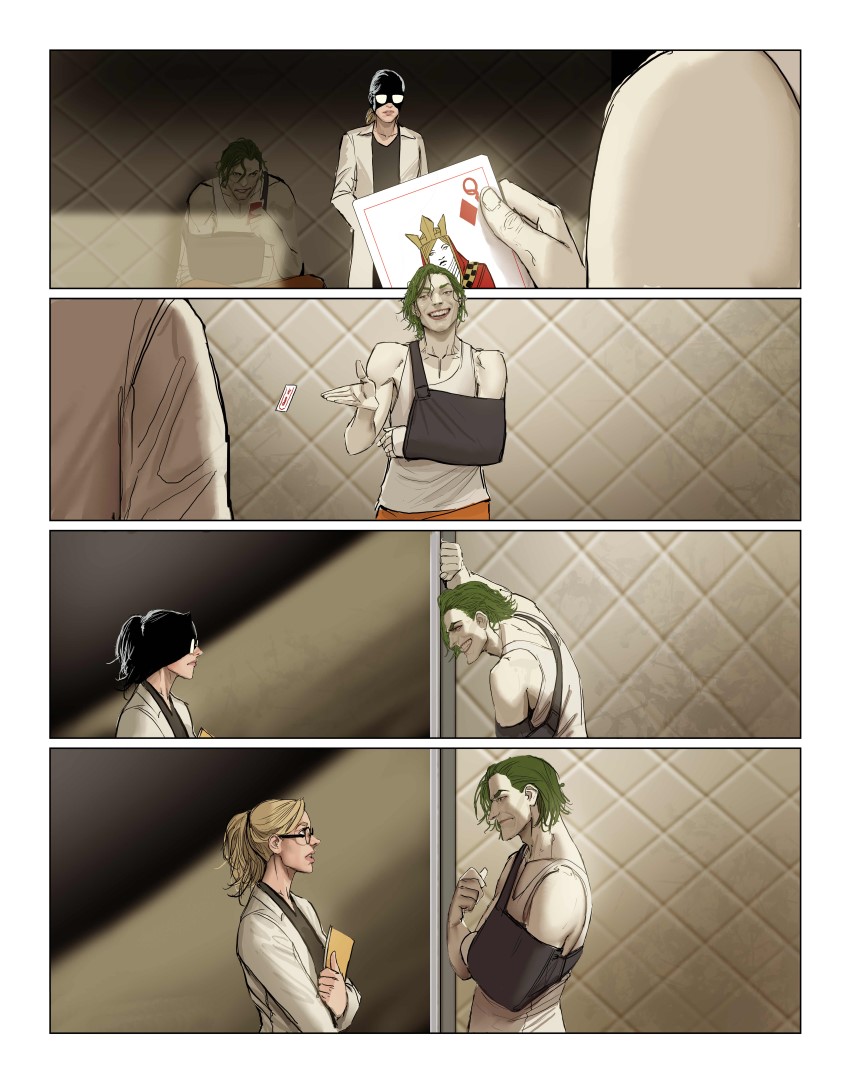 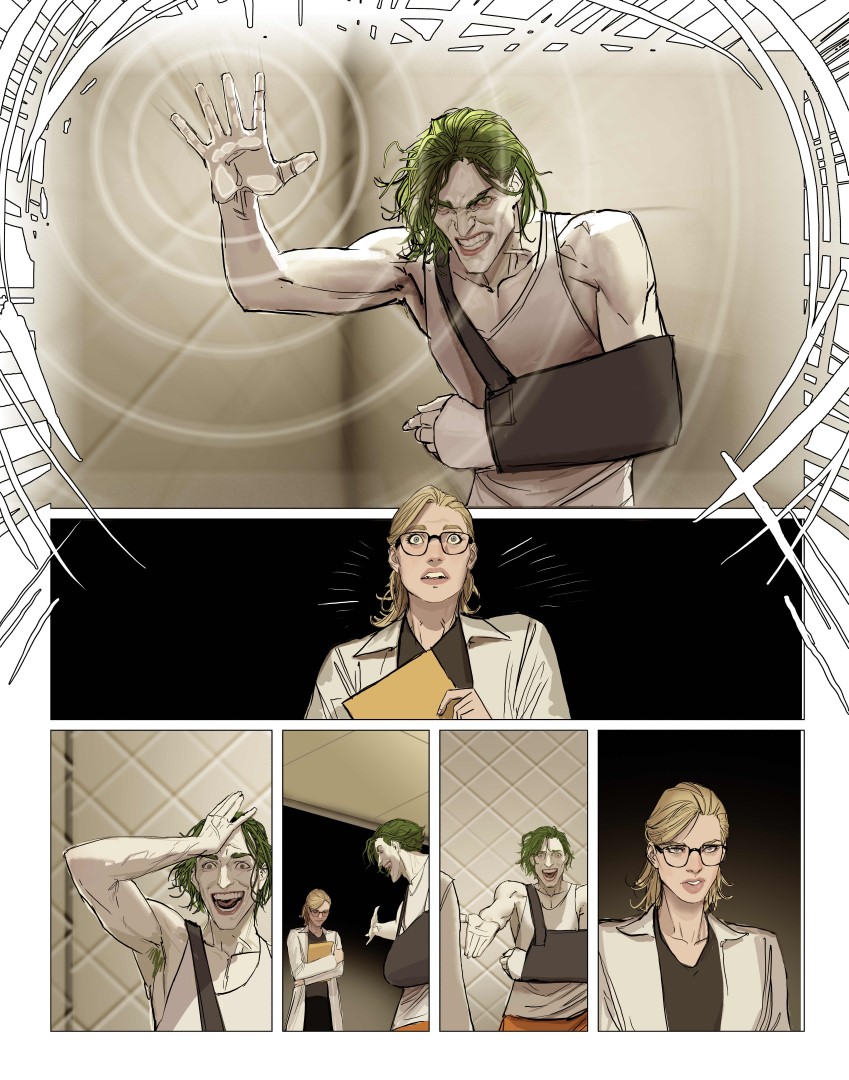 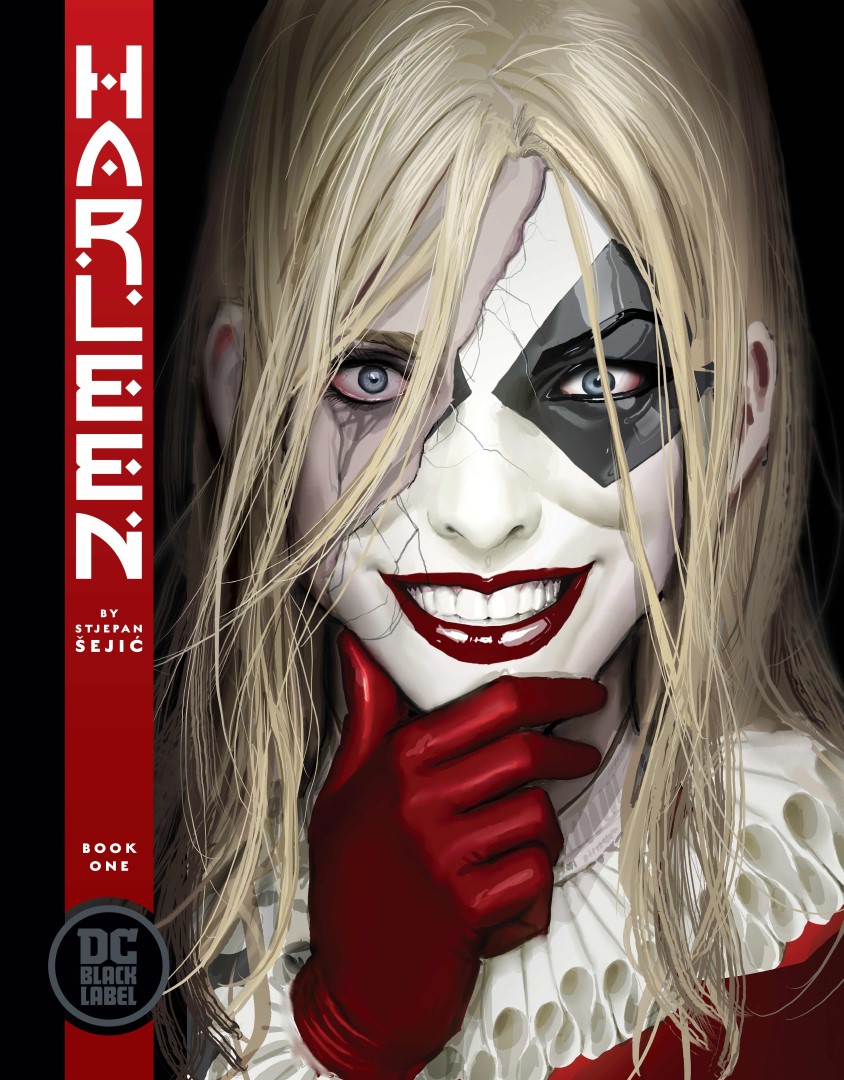