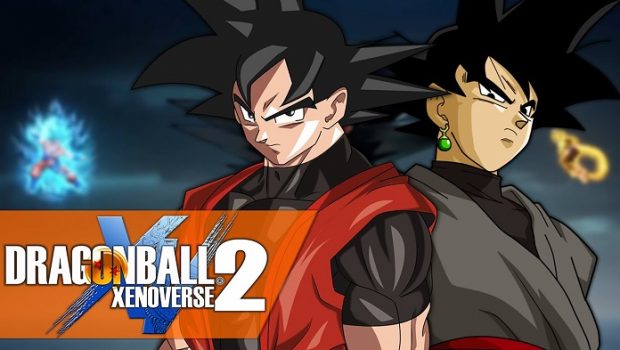 Along with this first DLC pack, free updates will also be available for every players and will offer new skills, new costumes and new attacks. On top of that, players will have to defeat Frieza in Conton City in the Frieza Siege Event to win special items and titles.

Last but not least, players will be offered the “Masters Pack” (containing 5 new teachers and up to 20 additional attacks to learn from them) on PlayStation®4 and Xbox One via the BANDAI NAMCO Entertainment Europe VIP Corner right here: http://bnent.eu/DBXV2FreeDLC. This update will be available automatically on December 20th on STEAM.

DRAGON BALL XENOVERSE 2 is available since October 28th 2016 in Europe, Middle-East, Australasia and Africa for the PlayStation®4 computer entertainment system, Xbox One, and PC Digital on STEAM®. To find out more about DRAGON BALL XENOVERSE 2, please head to the official website on http://www.dragonball-videogames.com/.