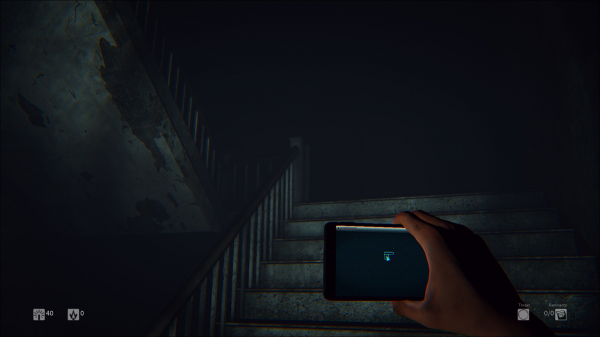 Let’s not mince words. First news you need to know about Daylight is that we had to delay the release date by several weeks. Here’s the thing: the way Daylight is developed is completely different because of its procedural generation. In a lot of ways it really helped the team by streamlining the environment creation, but it’s taken extra time to make sure all the scare cues are properly implemented for maximum player effect.

The silver lining to this cloud? We have some great news about Daylight’s price:
1) You can pre-order Daylight on PC right now through April 29 for $9.99, which is 33% off the original price.
2) Starting on April 29 for 2 weeks, PS+ subscribers will be able to get Daylight for $9.99, non-subscribers $11.99.
After the promotional periods, Daylight will be its regular $14.99 price.

We cool? Ok then.

Story
Where we last left off…

1700 – 1859
Skipping back nearly two hundred years, we get to the initial founding of Mid Island Hospital. As colonial America began to flourish, so too did rampant Tuberculosis. Between the ravages of the disease and the various wars with the French, Native Americans, and eventually British, Mid Island Hospital tended to several generations of death. Corpse disposal was haphazard at best, and wass accomplished by any means. As America turned on itself in the Civil War, Mid Island Hospital retreats to obscurity until the early 1900s.

Some Ignominious Time in the Late 1600s
The puritanical theocracy of the fledgling village of New Kipling held trials in the wake of several unexplained murders and disappearances around the township. The ruling clergy passed judgment on a group of women, citing them for religious crimes, Satanism, and other grievous offenses. Condemned to hell and denied any last rites, the women were summarily executed and buried unceremoniously on nearby Mid Island. The furor of religious persecution left New Kipling and rippled out to other coastal townships, including Plymouth, Boston and Salem. The unmarked graves went forgotten until the founding of Mid Island Hospital…

Game
The last area to talk about in Daylight is the craziest one of all. Clearing the forest area gives way to…the hospital? But there’s something different about it. The halls are no longer decrepit; there’s no trash, no graffiti, no empty beds in the halls. The hospital looks new. It looks brand new. Like…when it was first built. What the hell is going on here? You’ll have to find