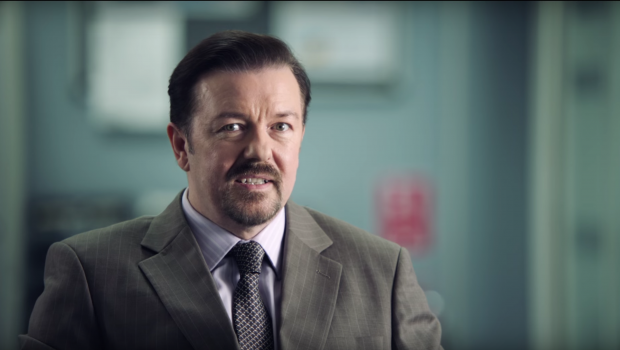 For years it seemed that the original incarnation of The Office (2001) would be left enough alone. Its creator, Ricky Gervais, has on occasion referred to the series as being “quality over quantity”, which is a jab at its overlong US counterpart. A continuation after nearly 15 years seems like a recipe for disaster, especially with such tenuous links to the original in the form of David Brent: Life on the Road. Gervais returns to write, direct and star as the iconic character David Brent, 15 years after being the subject of The Office documentary in the film’s universe. No longer a regional manager, Brent is now merely a sales rep at a different company while trying to use his negligible, dwindling fame to make it as a rock star. Life on the Road is a new documentary focused on an ill-conceived tour, headlined and financed by Brent alongside his band, Foregone Conclusion. The results, while not spectacular, are better than one might fear.

While still presented as a documentary, Life on the Road retains little of the original series’ fly-on-the-wall format; instead, it directly follows the exploits of Brent. Rather than half-hour bites of Brent leading a supporting cast, this is an entire film of 100%, non-stop, undiluted Brent and anyone familiar with the character will know they are in for a cringe black-hole. Based on your perspective, this can be very entertaining or downright unwatchable. To me, the way his conversations collapse, as the film puts it like a Jenga tower, never ceases to be amusing as he bumbles through life with inadvertent racism, offense and bad taste. David Brent is the well-meaning champion of when ‘just making an innocent joke’ crosses every line. 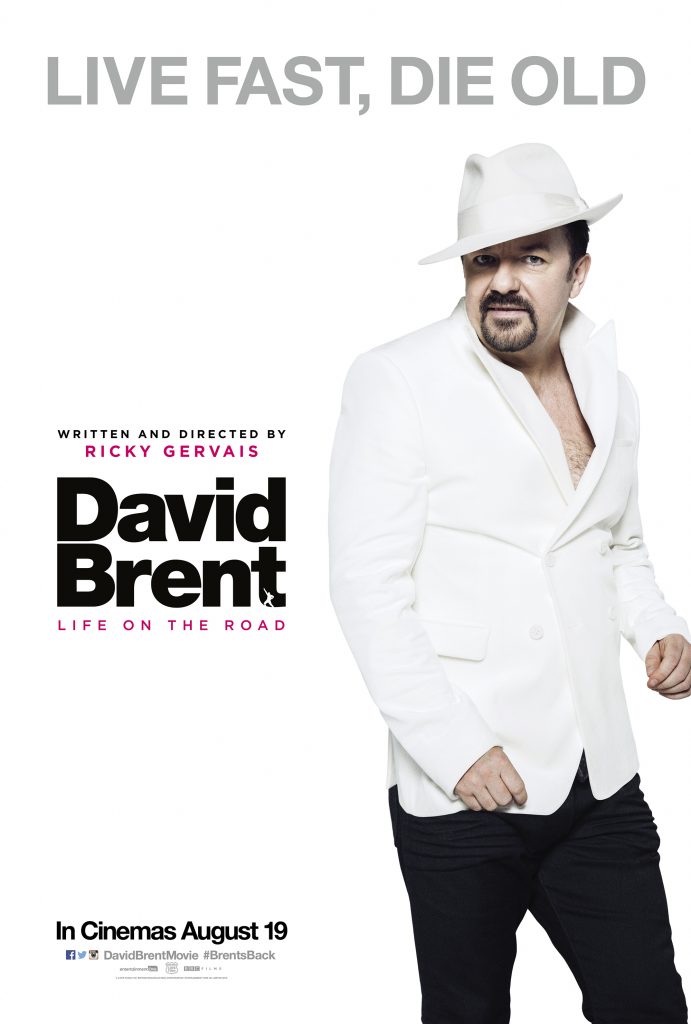 By no longer being the boss nobody wants to deal with and being stripped of authority, attacks on Brent by other characters now seem more malicious. Exposure from the previous documentary has damaged him and his exasperated post-joke laugh even has an extra sense of desperation to it. While his treatment is not completely undeserved, seeing Brent pay his bandmates who hate him to have a drink with him adds a layer of empathy to an already great character. While the film could have gotten away with being darker, you might want to steer clear if you don’t want to see a beaten down man get further humiliated. However, Life on the Road’s conclusion does present silver linings to being David Brent, perhaps even too many as it approaches being sappy. Regardless, there’s a real emotional core to the film beyond the “not how hard you can hit” speech Brent borrows from Rocky (1976).

Life on the Road gives a lot of focus to the music of Foregone Conclusion, a large number of songs are played to their full length on stage. By the second half, the music becomes tired and repetitive; while there are many funny lyrics, some of the best ones have already been shown in a better format when Brent is composing them. The film truly shines in the quieter moments of everyday Brent, such as when he is in his office or with the band. Rapper Dom Johnston, played by Doc Brown, makes for a particularly interesting foil to Brent. 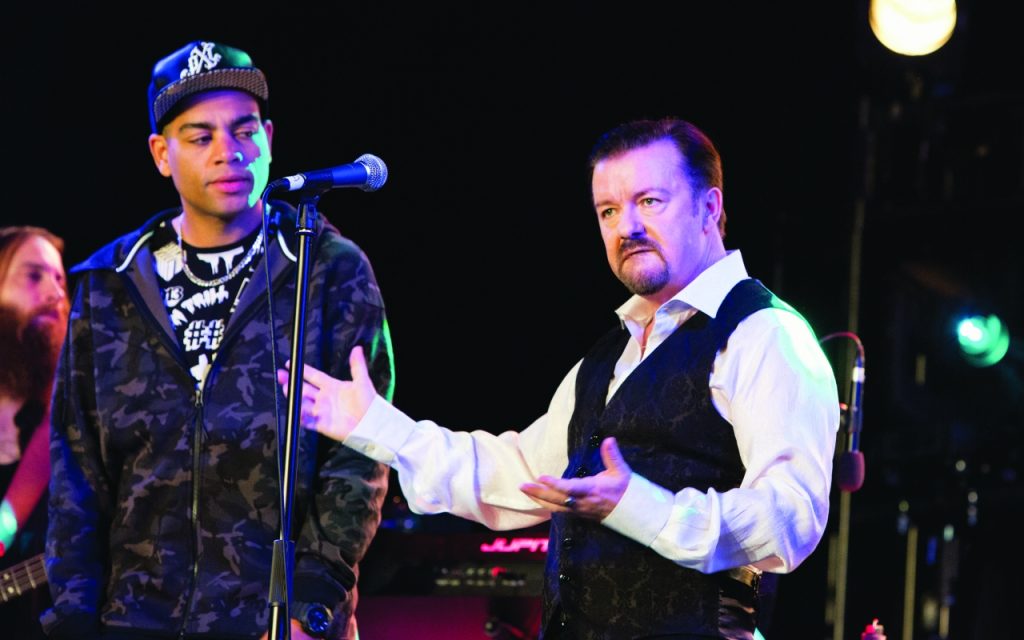 There is a nuance to David Brent that makes him an absolute treat to watch, albeit a cringe-inducing treat, further empowered by how effortlessly Gervais performs the role. Most importantly though, Life on the Road manages to leave the quality of David Brent and The Office untarnished. The film is a somewhat different beast that has its own legs, which is a wise path to take due to the ground-breaking quality of the original series. The last 15 years may not have been kind to David Brent but it was nice to check in on him.

Summary: A decent follow-up for a classic character from a classic series. Ricky Gervais remains the king of cringe.