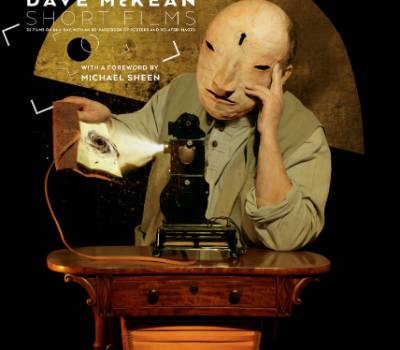 “Dave demands his characters agonize over the meaning of life but he forces us to take the rollercoaster ride as well . . . right to the heart of the creative process—his words and drawings cascading across the page in a perfectly structured cacophony. Beautiful!”—Terry Gilliam

“One of the most important works of comic art in the last decade.”
—The Comics Journal

“It is compulsively readable, with a lyrical tone that moves the reader through the rougher, more elusive passages as it strives at the very edge of the form’s limitation.”
—Comic Foundry Magazine

“The finest comic being created today. Get it and see what heights narrative graphic art can achieve.”
—The Fine Print 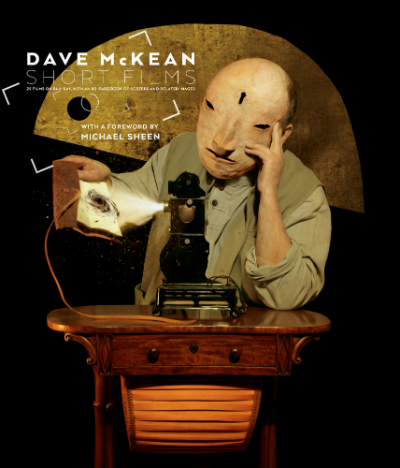