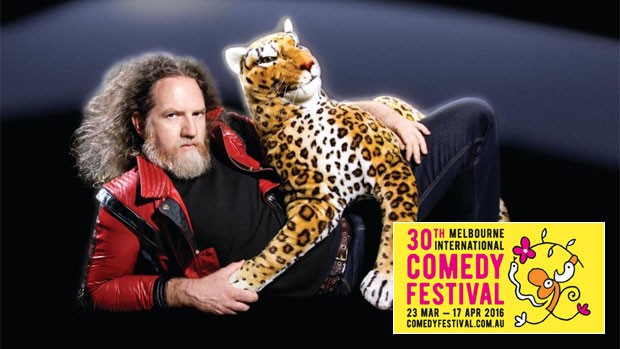 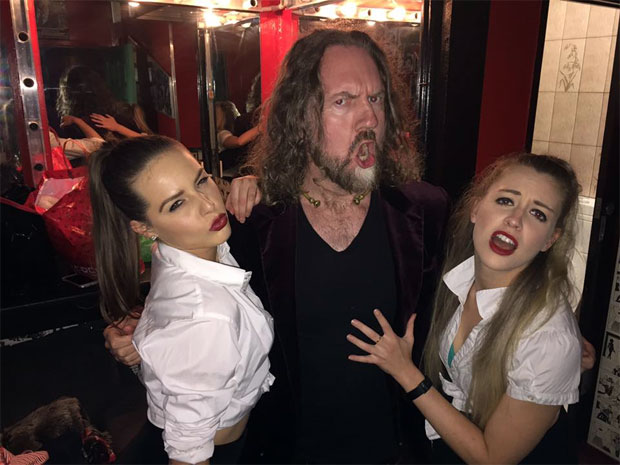 Dave is also joined by three very talented dancers that include Jess Quinn (Australia’s Got Talent), Emma Russell (Snow White from Tokyo Disneyland) and Melissa Bruce who are also just as infectious with humour as the star. Seeing these professional dancers interact with Dave (whom I don’t believe has any formal dancing training besides the video game Just Dance), it’s a true spectacular that just makes you smile and laugh with your brain getting really confused. However there was a slight issue with the show as Dave had injured his knee but like the trooper, he continued like a seasoned martial arts dancer and probably against the advice of a physiotherapist!

The dancing of A Little Less Conversation 3: Even More Less Conversation is brilliant, especially the re-enactments of various film clips but best of all, Dave carefully adds hidden comedy Easter eggs within the show that just makes you laugh that touch more. There was some audience participation and Dave really enjoys it and two lucky folk got to perform an imaginary “2 lasso” scene which was used in the final performance of the show.

Other highlights of the show included Dave informing the audience about “modegreen” with songs such as Taylor Swift’s “Shake it Off” with the lyrics “haters gonna hate, hate, hate, hate, hate” actually sounding more like “bakers gonna bake, bake, bake, bake, bake” or Alicia Keys song “New York” with the words “New York, concrete jungle where dreams are made of” which actually sounds like “New York, concrete jungle wet dreams tomato”. It was another WTF moment in the show but one that was appreciated by the entire audience! Add in a video of a dog masturbating to an excellent music video rendition of two Pugs plus Dave and this show ticked all the right boxes for a comedy extravaganza at the Melbourne Comedy Festival.

If you could only see one show at the Melbourne International Comedy Festival for 2016 than I strongly suggest it would be Dave Callan A Little Less Conversation 3: Even More Less Conversation because this comedian is a master wordsmith, dancer and very clever performer that will have you in hysterics, tears and really bumping up your endorphins to make you feel happy for the entire week!