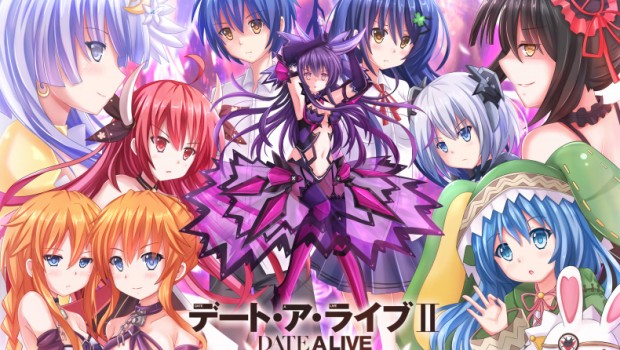 Date A Live is a very quirky anime series with lots of fan service from Japan that revolves around hero and protagonist Shidoh who happens to be a relatively forgettable yet likeable high school student who holds the very fate of his planet in his average hands… consider him average Joe. The series is also based on the manga novel by Koshi Tachibana that was illustrated by Tsunako and has a huge cult following in Japan. It’s also been flawlessly transferred to anime. 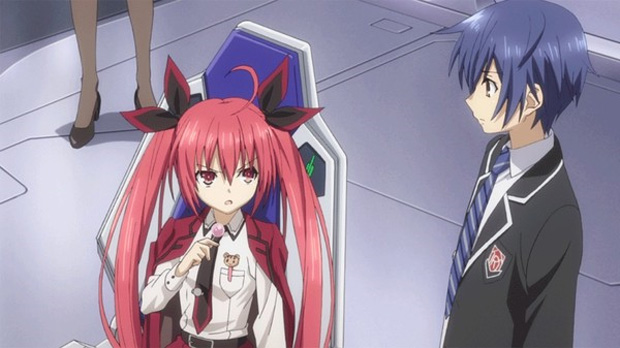 The story also features everything from drama, sex, action and lots of comedy… it’s pure anime cliché with Earth as the prize. However as the planet becomes a magnet for Spatial Quakes once again (it also happened 25-years ago), the survival of all its denizens and creatures seems grim until we find out that the answer is Shidoh, the average Joe. 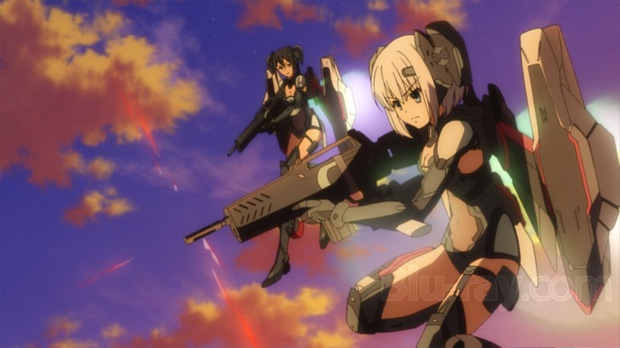 For some strange reason and a twist fate, Shidoh has become a babe magnet for “alien girls” or Spirits from outer space who are also responsible for these deadly quakes. The solution is for Shidoh to literally wine, dine and kiss these space babes in order to save the planet but given the whacky nature of this series, let’s just say that Shidoh has his hands full in completing this task. Needless to say, some of these outer space women are quite busty and fulfill every anime stereotype quite well, especially as Shidoh tries to make these intersteller beauties fall in love with him in order to take their attention away from mayhem that they are causing. 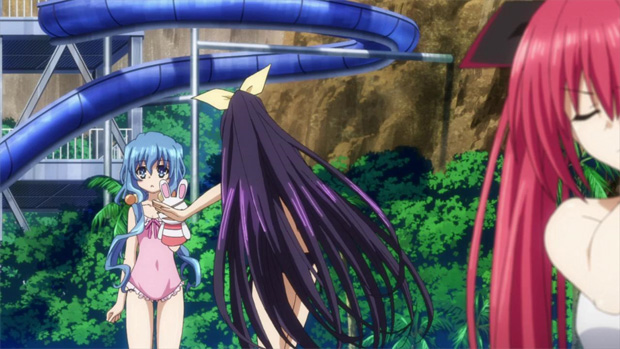 Given that Shadoh has never had a relationship before, watching all this ackward romance unfold is probably the highlight of this series but with that said, not all the space girls are easy in this strange, sometimes disturbing yet highly entertaining harem anime series that is bursting with more than just comedy.

Also joining Shidoh is his kid sister Kotori who really has him wrapped around her small finger which is thoroughly amusing to watch. Even though the premise behind Date A Live Complete First Season is quite outrageous, it definitely delivers fanservice and a healthy dose of comedy that will probably make this onto one of your most memorable anime series to “date”, pun intended. This release also collects all 12 episodes from the first season so expect some unanswered questions. 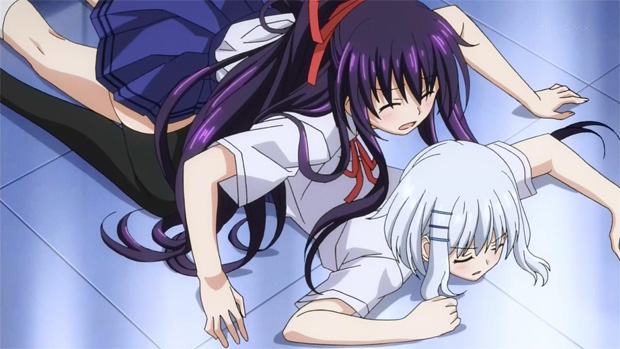 The video quality is quite decent on this release that boasts 1080p resolution with exceptional colours and animation. It’s a very visual release that compliments the story well with its vibrant colours and otherworldly feel… not to mention seductive spirits. The audio quality of Date A Live  is quite impressive on a surround sound system thanks to its 5.1 Dolby Digital track that boasts good audio levels and a great fun j-pop action soundtrack. In terms of extras, Date A Live the Complete First Season contains actor commentaries which is quite amusing, textless songs and the U.S. Trailer. 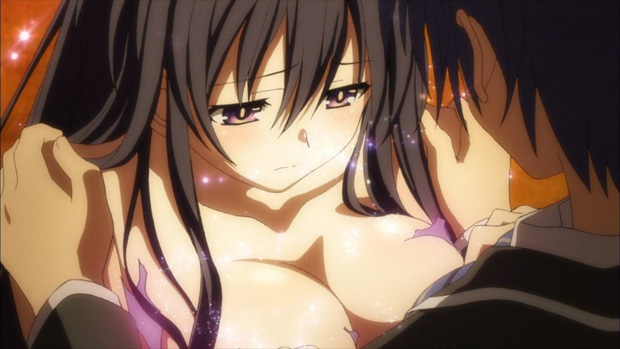 Date A Live is definitely oozing with fun, comedy and pure fanservice that works on most levels, although some are a little odd for Western audiences. The dynamics of the series is extrmely fun and the animation really pays homage to the story, especially the interpretation of the Spirits. Sure it may be sexist and for the most part and politically incorrect but this is Eastern animation at its best.

Wow… what a ride! 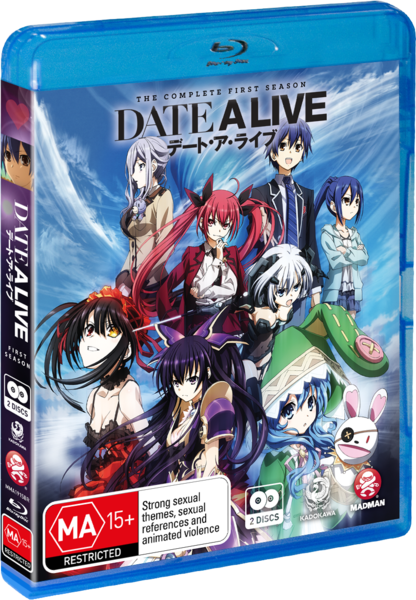