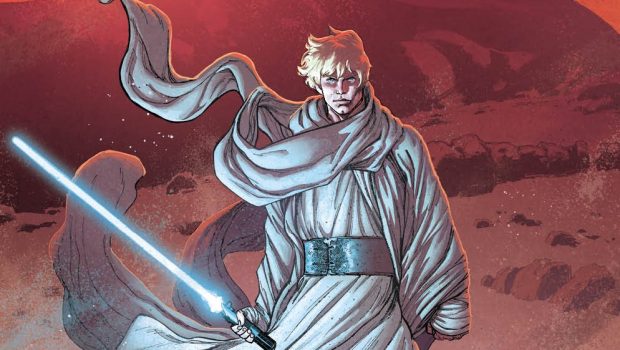 Fans were blown away by their work in DARTH VADER, and we fell in love with a rogue archaeologist in DOCTOR APHRA. Today, Marvel is proud to announce that writer Kieron Gillen will continue to bring his exciting storytelling to a galaxy far, far away along with artist Salvador Larocca, when Gillen takes over as the writer for Marvel’s ongoing STAR WARS title this fall.

“My aim’s simple – to do what Salva and I did with Darth Vader, but for Leia, Luke and Han. As in, chart the rise and fall of the rebellion between A New Hope and the Empire Strikes Back, how it changes them all and how it changes the universe,” said series writer Kieron Gillen. “So a simple aim, but as nightmarishly tricky to pull off as dropping a proton torpedo down a thermal exhaust port. But hopefully as thrilling if we pull it off. I can’t wait till you see it up. First up: the post-apocalyptic hell that remains of Jedha after the Death Star punched a hole through its mantle.”

Following the events of THE SCREAMING CITADEL, Luke and Leia have faced their own set of challenges, crash-landing on a remote island after being pursued by the Empire. Now, Team Skywalker is gearing up to fight again – in the name of the Rebellion!

“Kieron is one of the best writers in comics today, with comics that span so many different styles and genres,” said editor Jordan D. White. “He’s shown through the crossovers with his Darth Vader and Doctor Aphra series that he has just as great a grasp on the heroes of the Star Wars galaxy as he does on its villains (and gray-area archaeologists). And any fan of his knows he’s no stranger to the operatic saga! I could not be happier to have him taking the reins.”

It’s a new day for the Star Wars universe, when Gillen and Larocca team up to take the reins on STAR WARS #38! 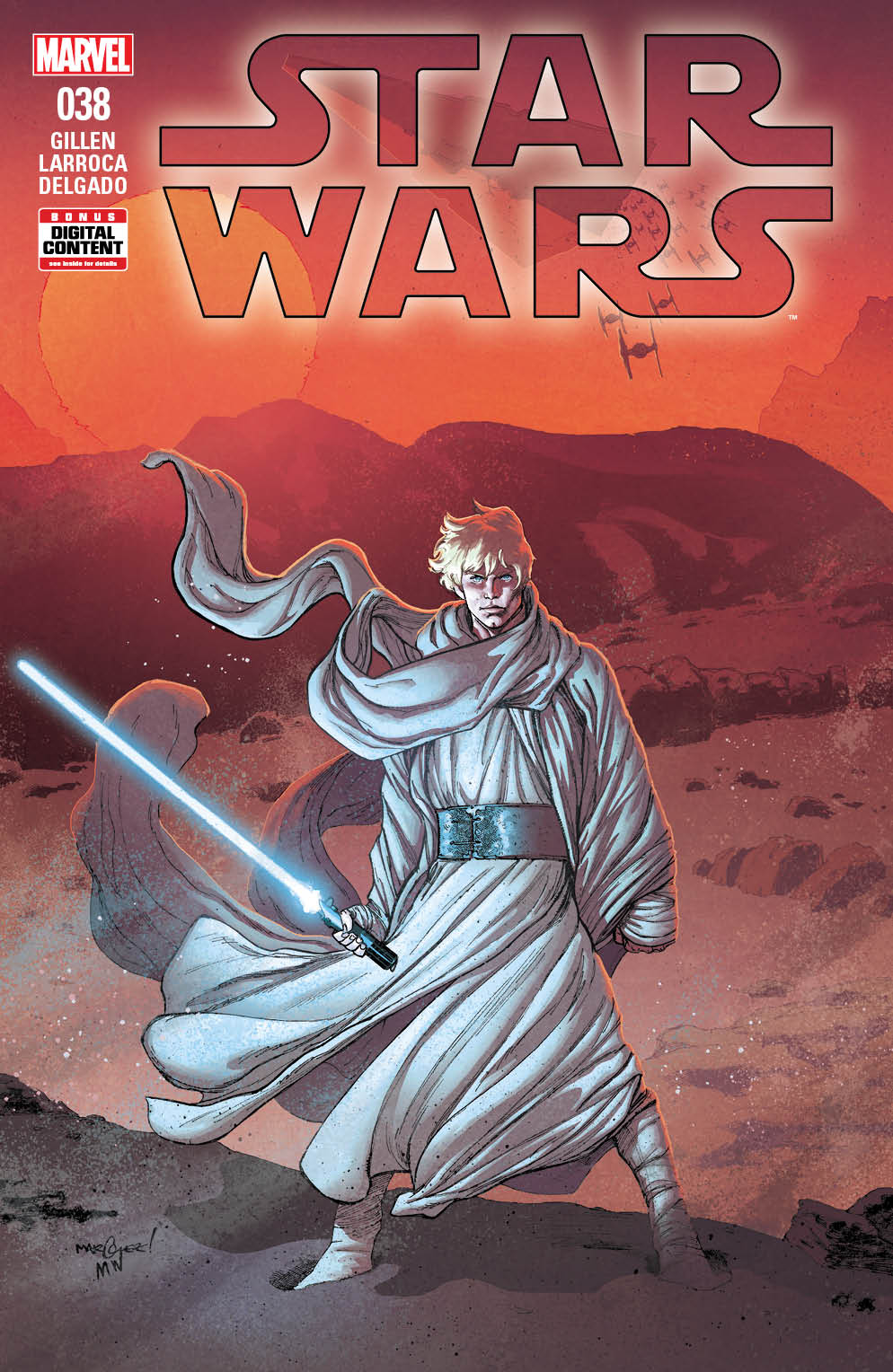