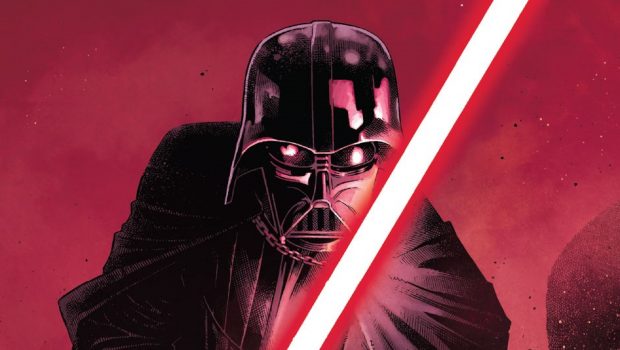 The most fearsome villain in the entire galaxy returns for an all-new series — Prepare for DARTH VADER #1! This June, superstar writer Charles Soule (Poe Dameron, Astonishing X-Men) will team with chartbusting artist Giuseppe Camuncoli (Amazing Spider-Man) to chronicle the epic rise of one of the greatest villains in all of fiction!

When Anakin Skywalker fell, both to the pull of the dark side and to the blade of Obi-Wan Kenobi, he rose back up, more machine than man. Having lost everything that he once held dear, the one who was prophesized to bring balance to the Force instead chose a darker path. Now, in a story set directly after the events of Star Wars: Revenge of the Sith, he must take his first steps into a darker world as…Darth Vader, Dark Lord of the Sith!

“With the all-new DARTH VADER series, we will finally get the chance to witness iconic moments in the Star Wars galaxy through the lens of one of its most famous characters,” said series editor, Jordan D. White. “With Charles Soule and Giuseppe Camuncoli  at the helm, we are going to spotlight the construction of Vader’s red lightsaber, the fallout of Order 66, the beginnings of the Inquisitor program, the rise of an Empire, and many more sinister moments never seen before!”

This June, the Marvel’s smash-hit Star Wars comics venture to a new era of a galaxy far, far away! Take a walk on the dark side as Soule & Camuncoli bring you the must read DARTH VADER #1 – available wherever comics are sold this June! 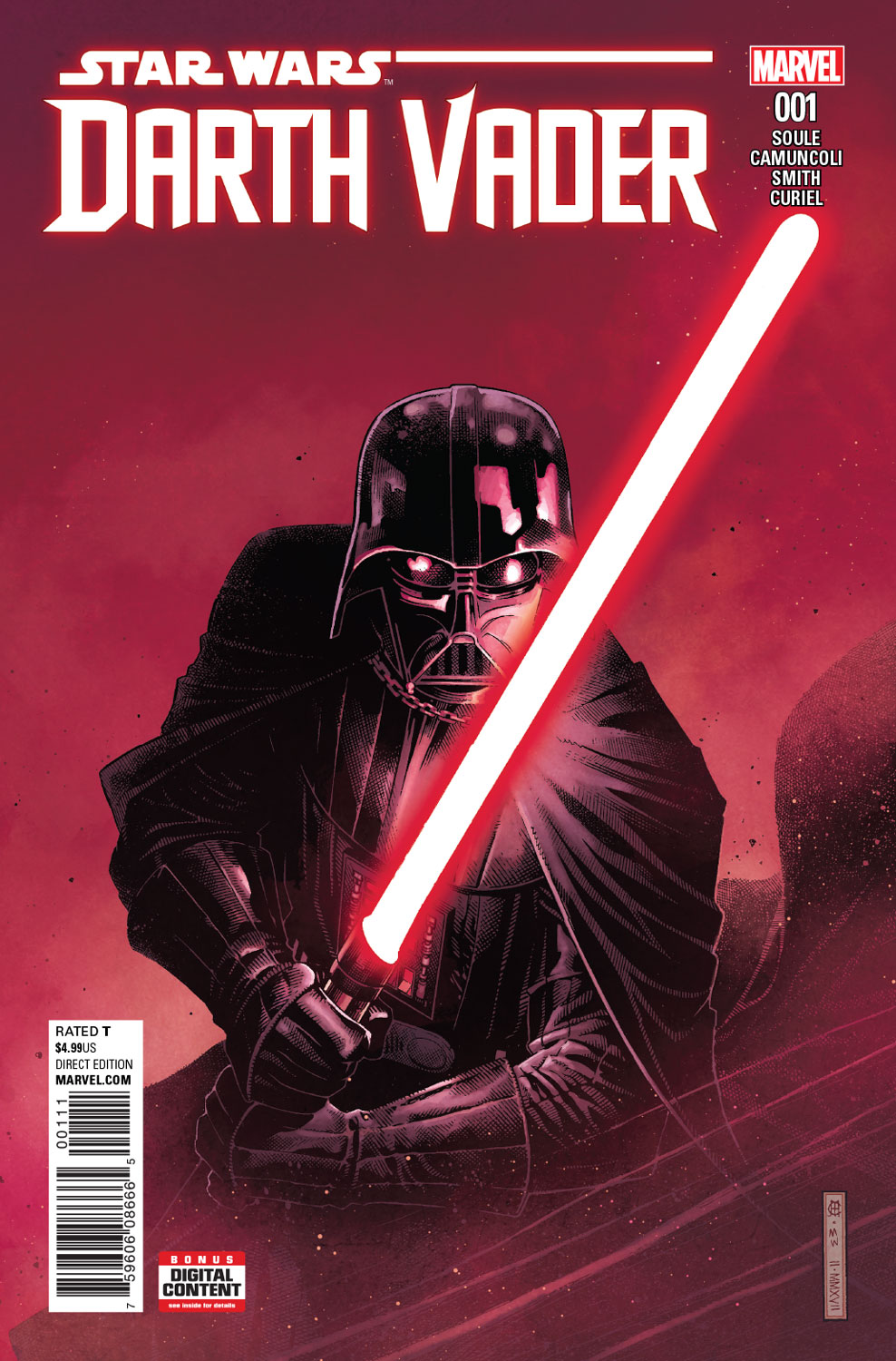 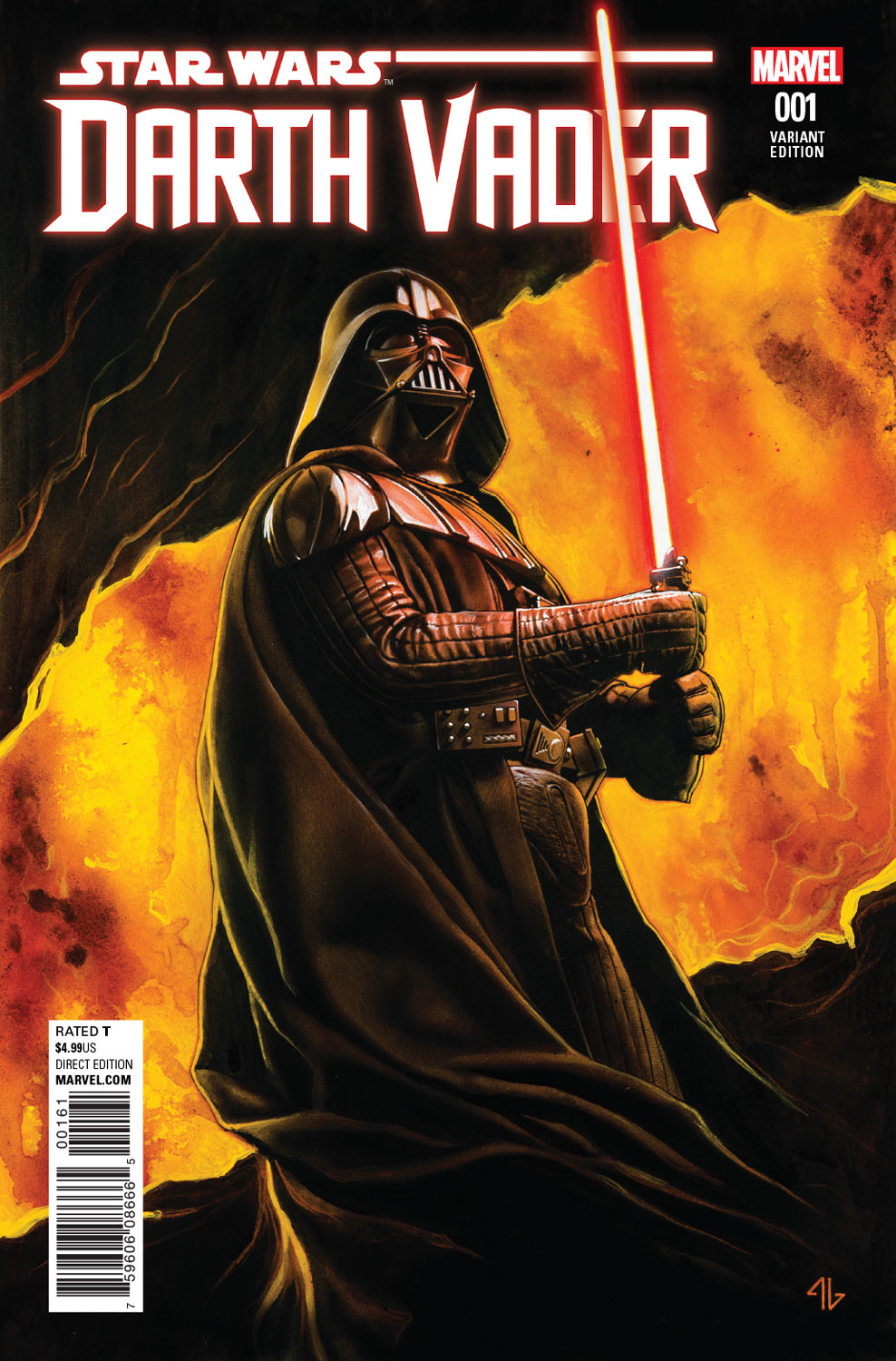 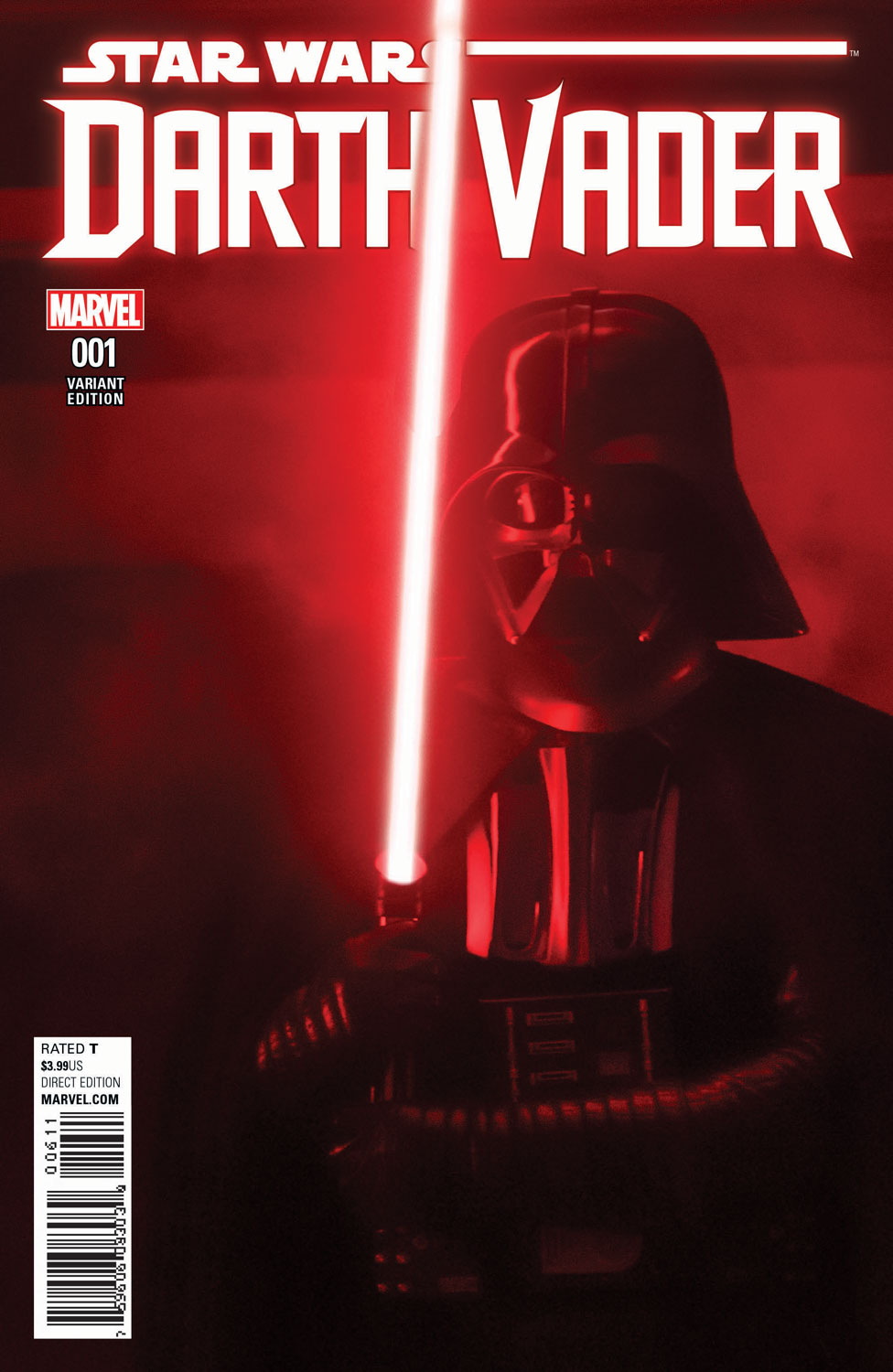 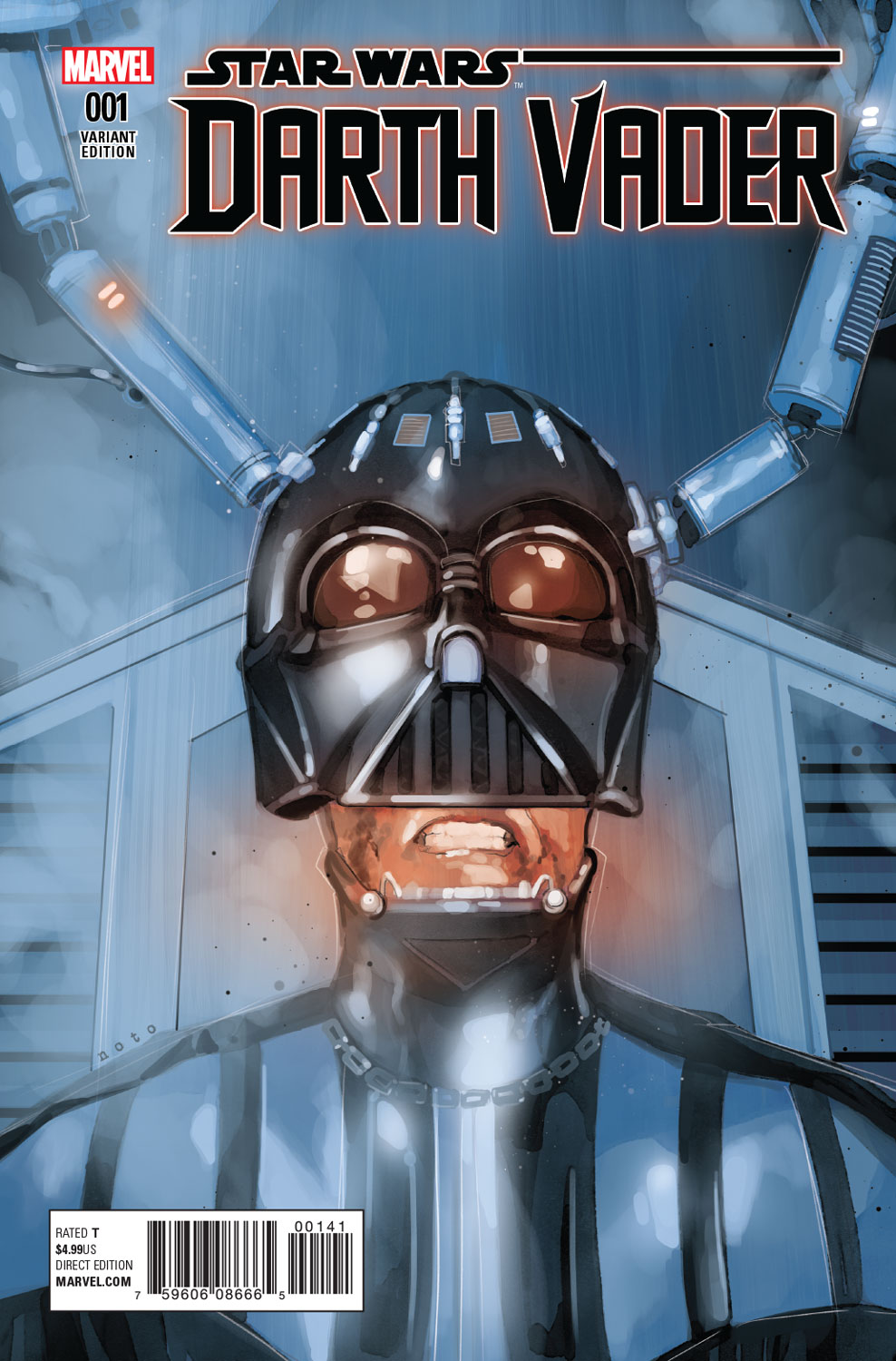 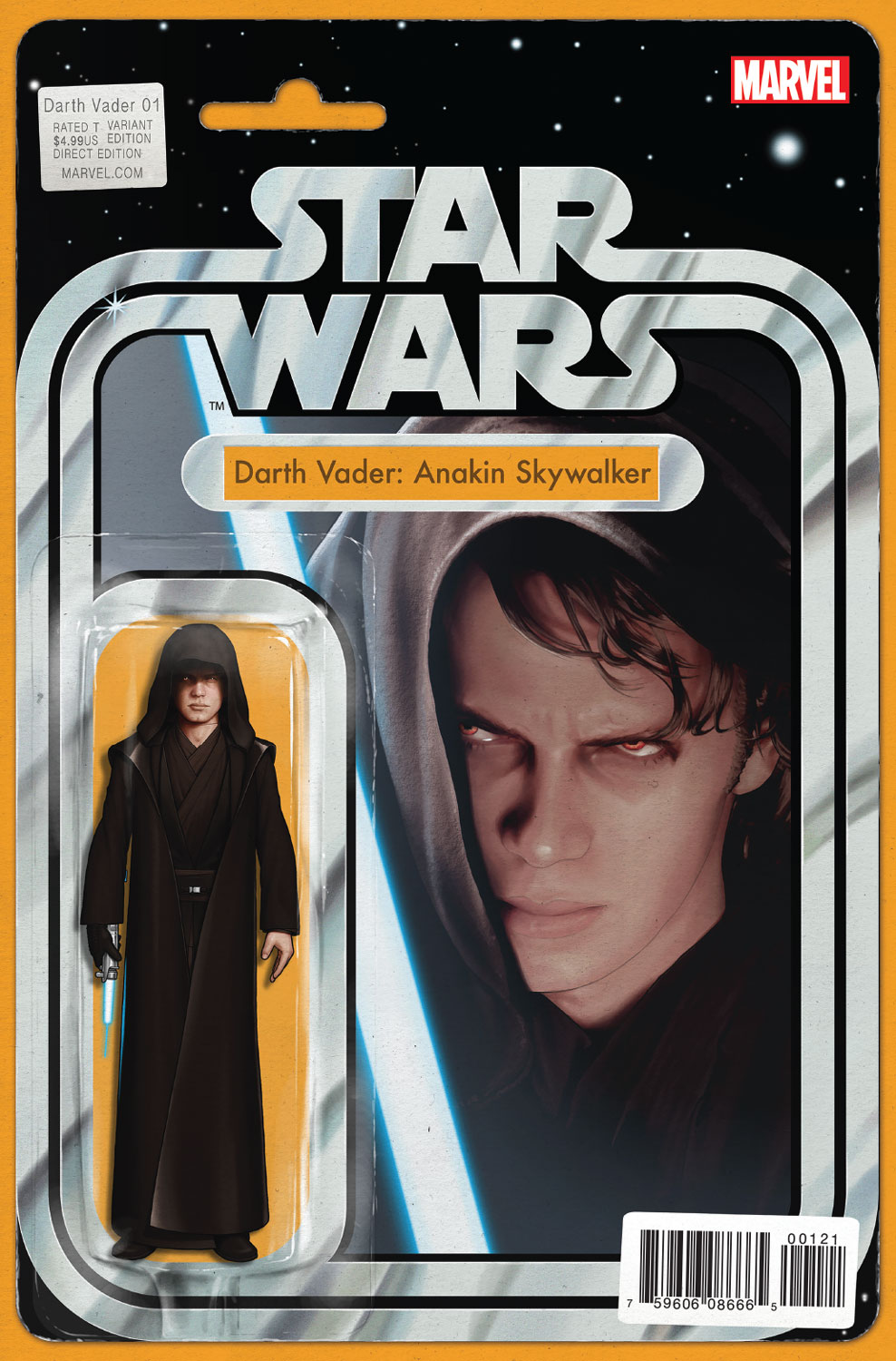 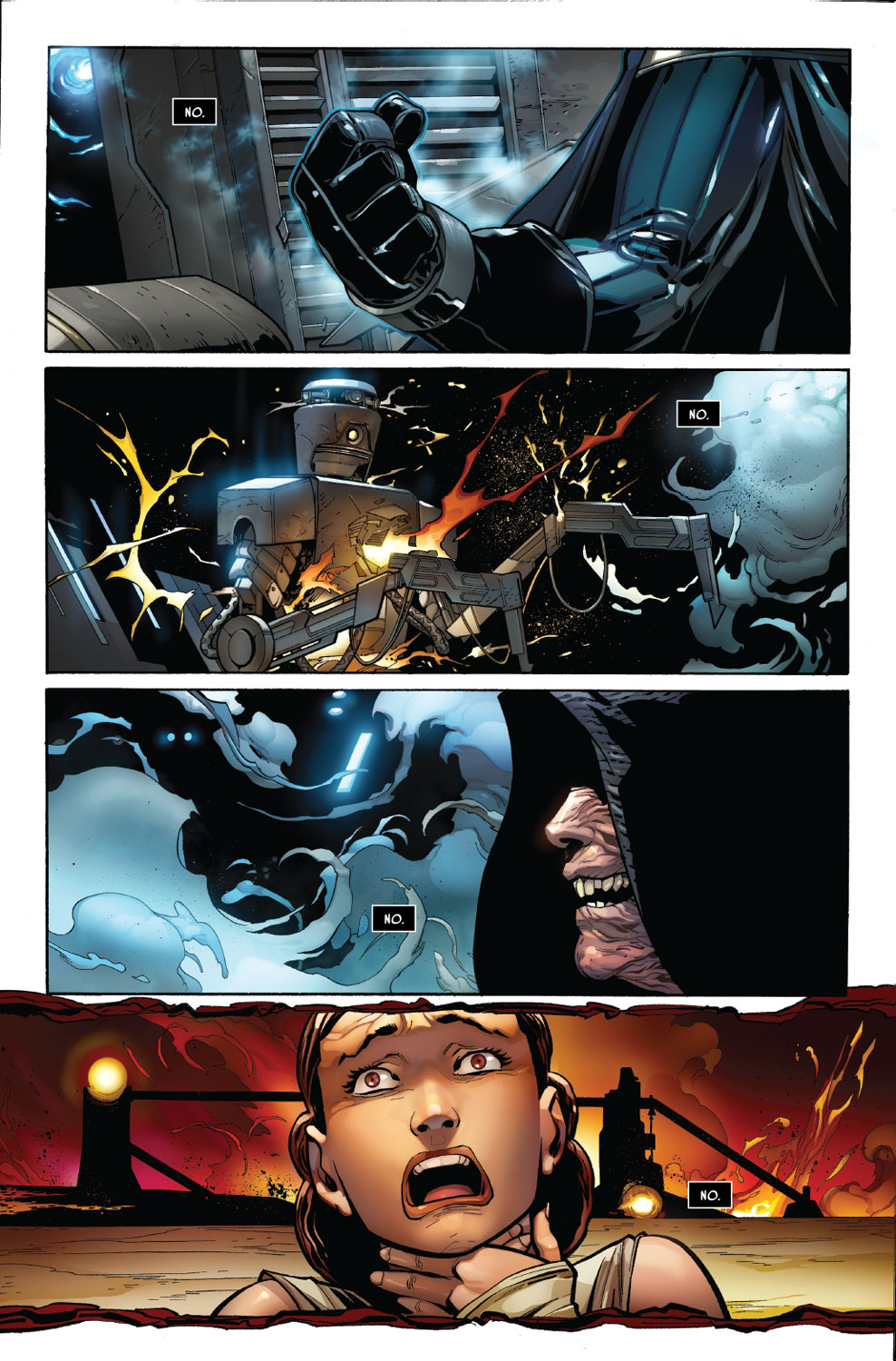 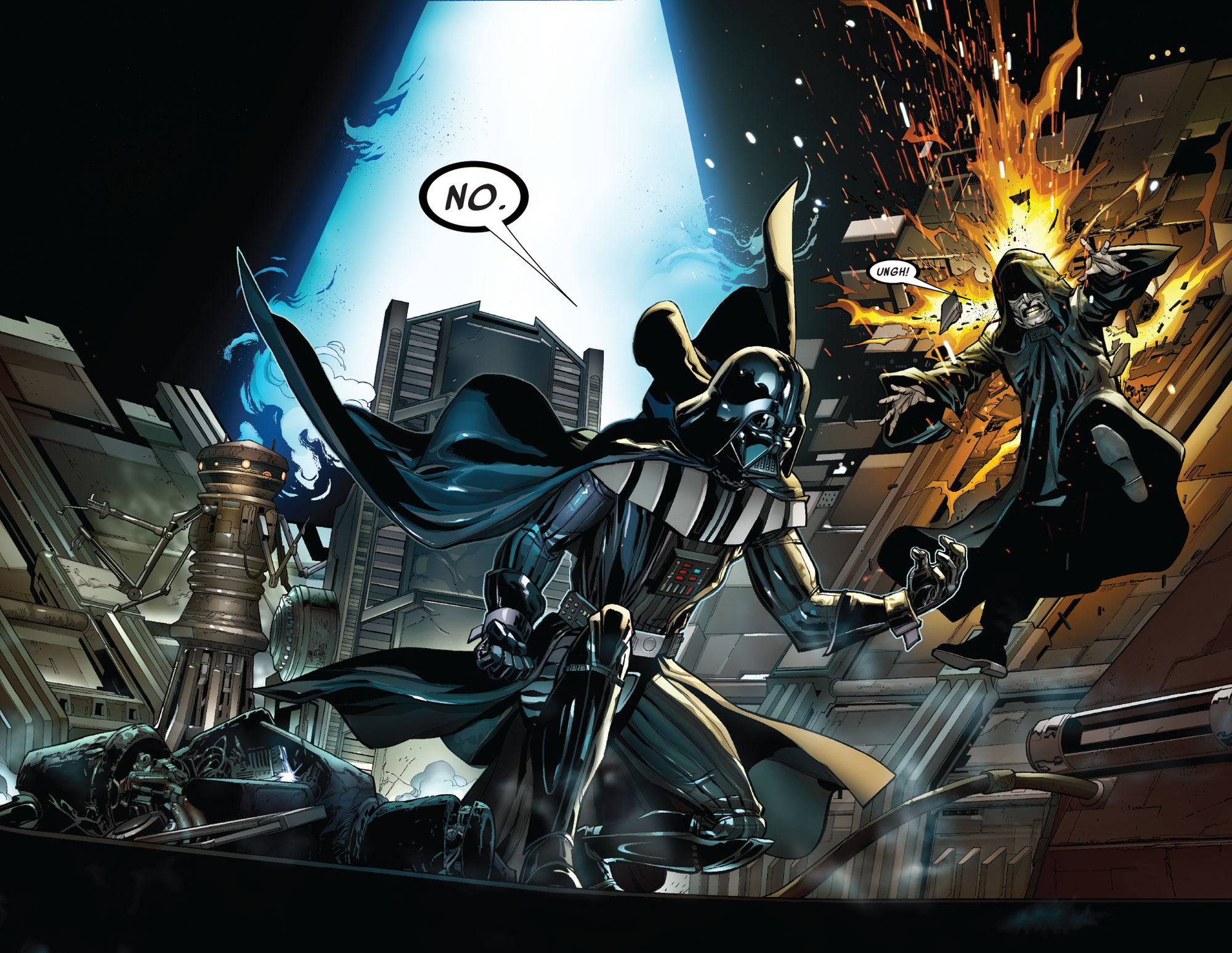 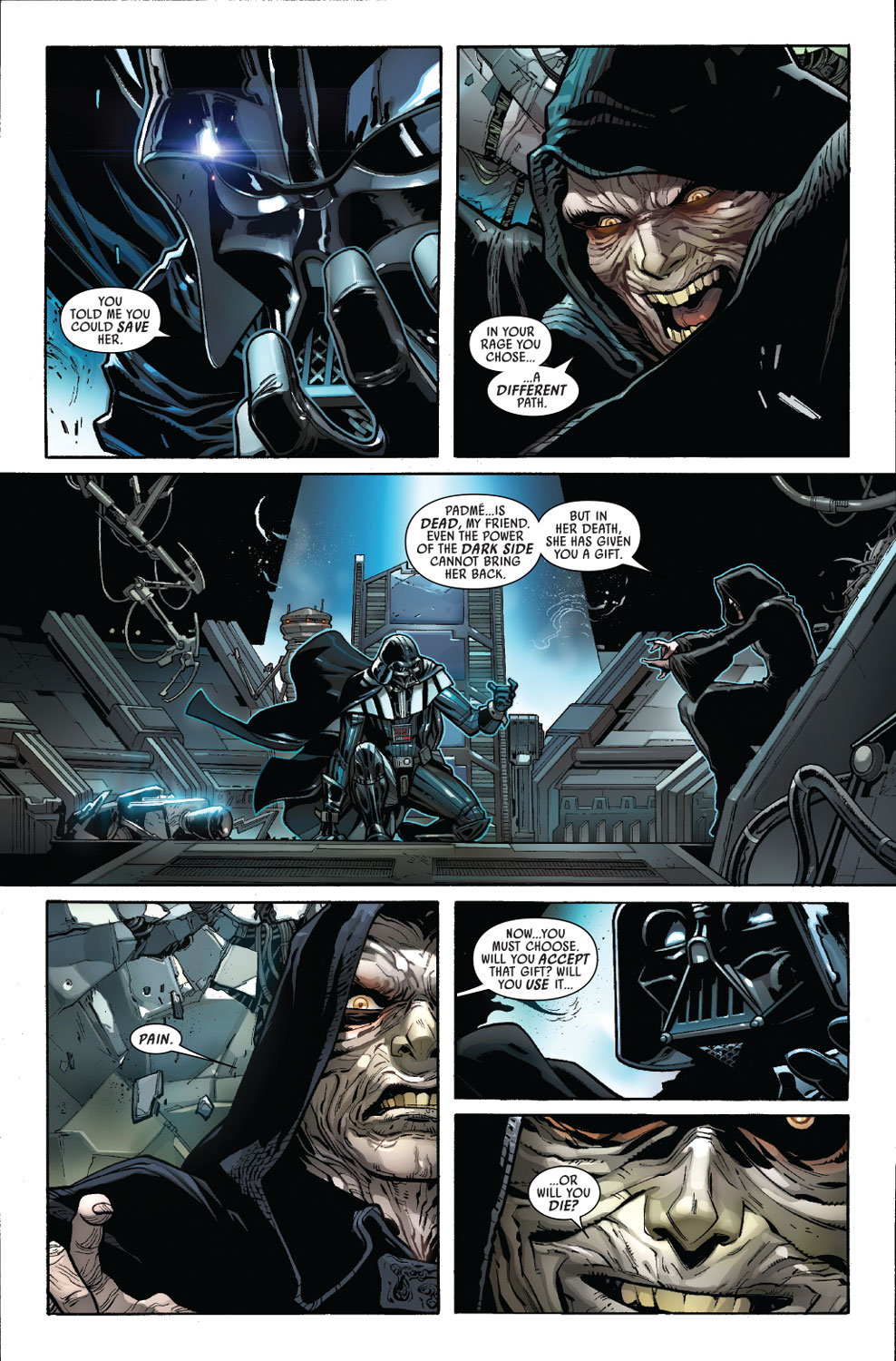 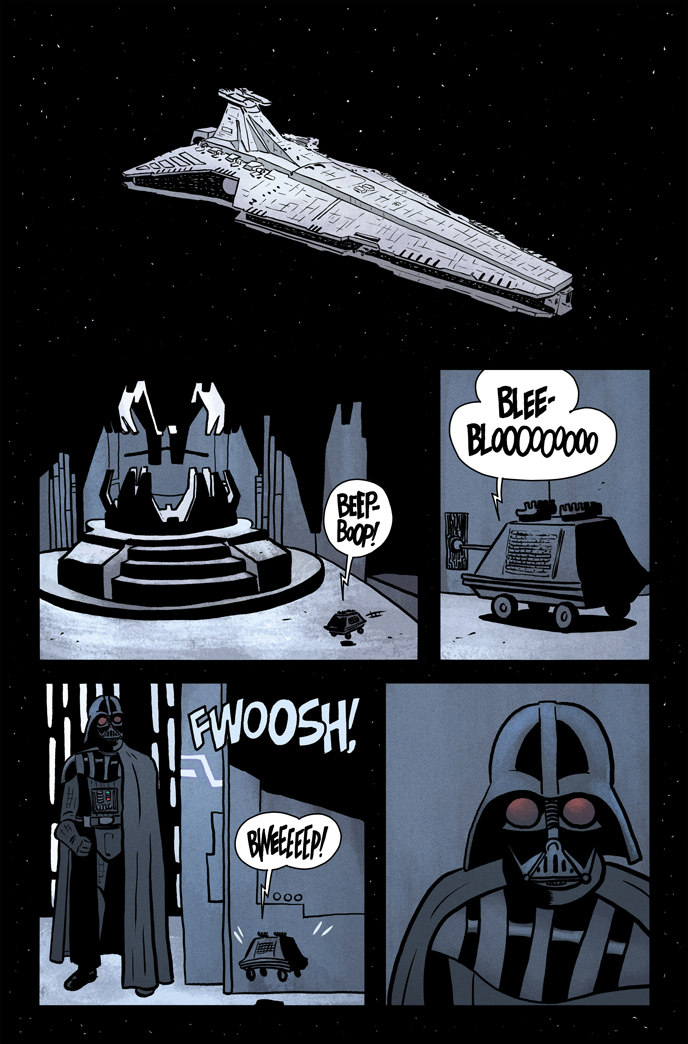 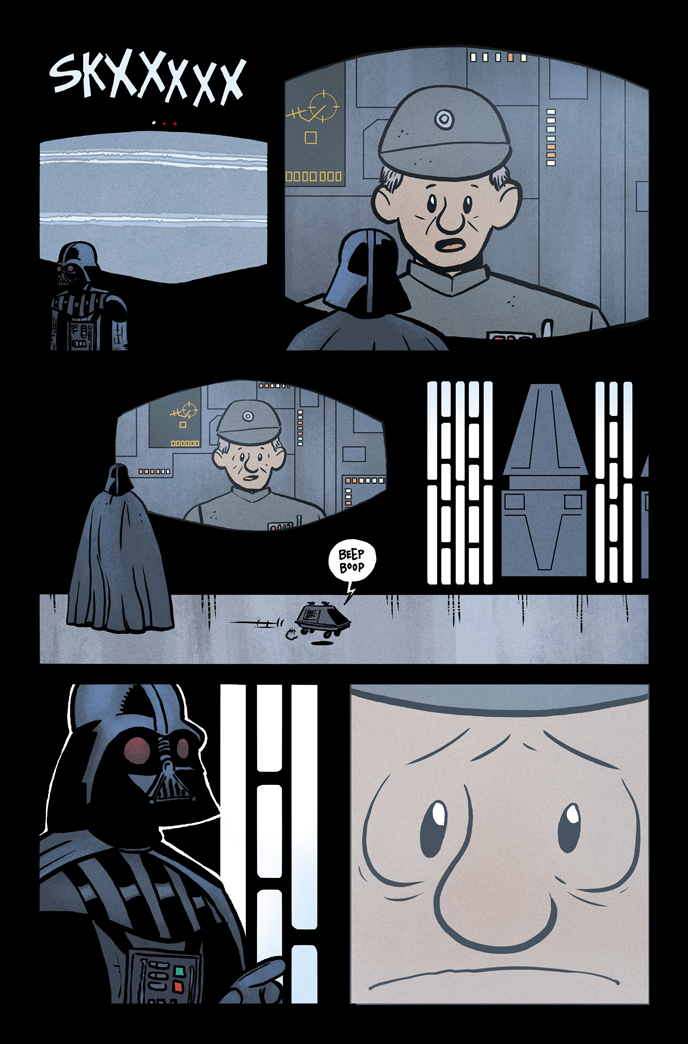