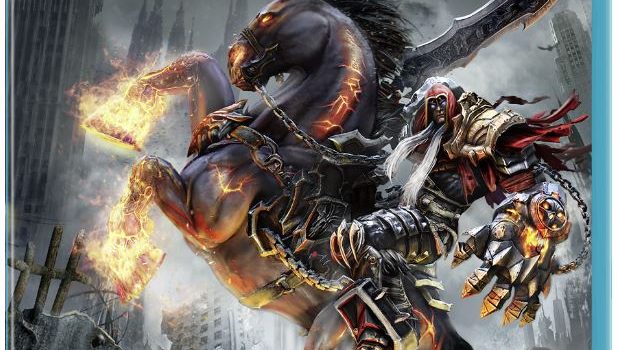 Contrary to a couple of online rumours, Wii U™ version is on its way and by no means cancelled and will be released on 23 May 2017!

Darksiders Warmastered Edition is a remaster of the original Darksiders with hellish HD resolution and performance improvements! 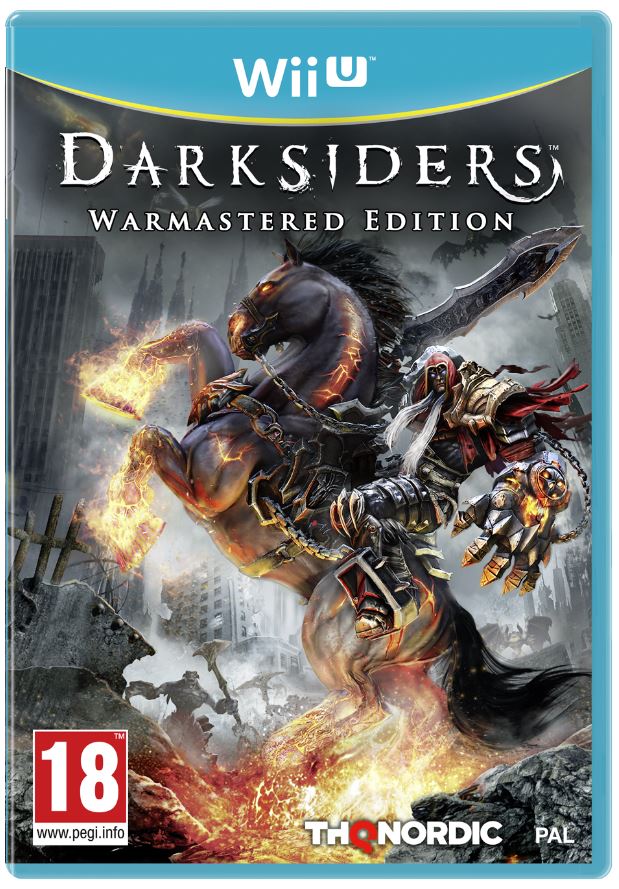 About Darksiders
Deceived by the forces of evil into prematurely bringing about the end of the world, War – the first Horseman of the Apocalypse – stands accused of breaking the sacred law by inciting a war between Heaven and Hell. In the slaughter that ensued, the demonic forces defeated the heavenly hosts and laid claim to the Earth.