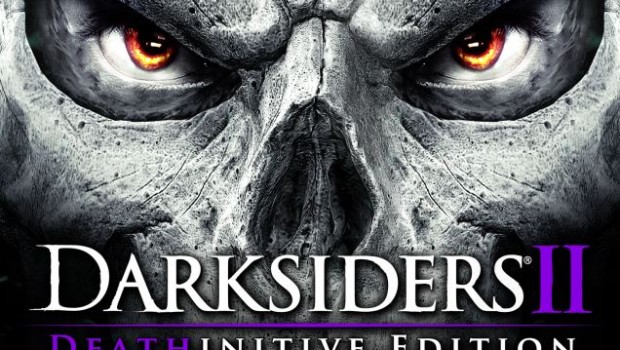 “It’s rare that as developers we get the opportunity to revisit one of our previous games. The passage of time and the numerous games we’ve worked on since Darksiders II shipped has allowed us to return to it with a fresh perspective. With that said, we went back to what is a huge game and addressed things we didn’t have time for or didn’t notice the first time.

We started by revisiting every asset in the game, increasing the texture resolutions and brought the art up to spec to take full advantage of the new lighting and rendering. Darksiders II has a lot of DLC in the form of weapons, armor and unique locations. These pieces of DLC which felt separate from the main campaign have now been integrated into the game and rebalanced accordingly.

Lastly, we’ve addressed much of the feedback we received after the game’s release in regards to balance and bugs. With all these changes, this is truly the Definitive Edition of Darksiders II.”-John Pearl, Design Director, Gunfire Games