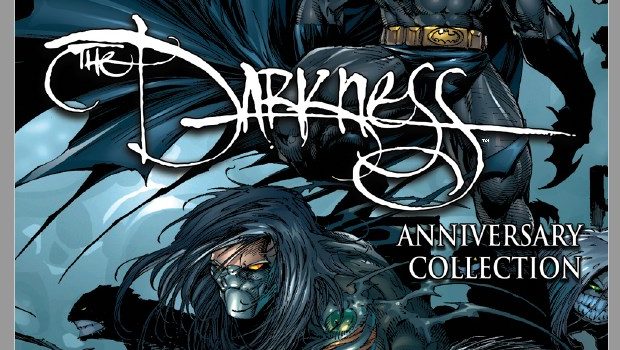 Summary: The Darkness comes across both Batman and Superman in this collection that also dips into the origin of The Darkness and how Jackie came to possess the new power.

If you’ve never encountered The Darkness before (not the band of “I believe in a thing called Love” fame) then this is a great introduction. Not only do you get the story of how Jackie Estacado came to possess The Darkness but you also get his brushes with both Batman and Superman. 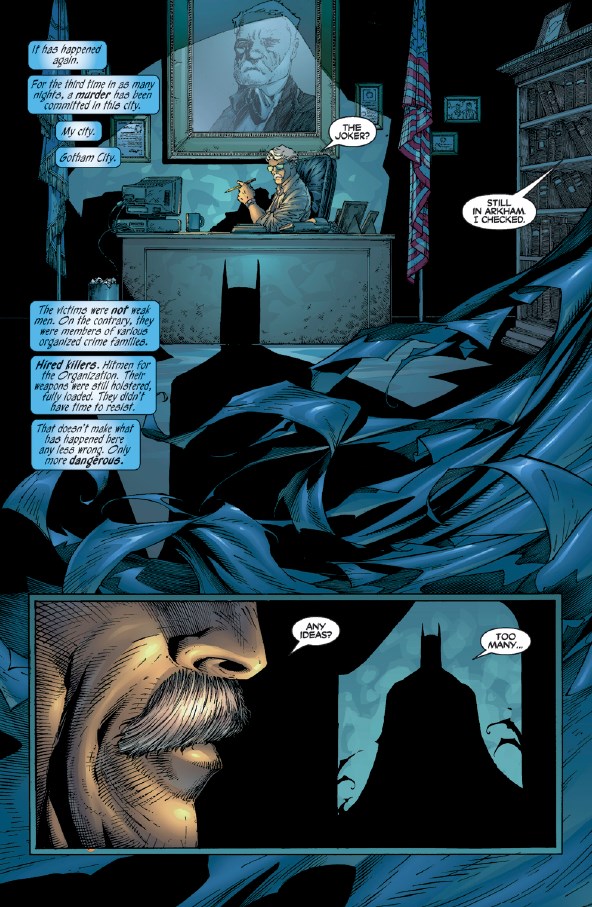 It can be tricky having one hero meet another (or an anti-hero as the case may be). But both of the cross over stories work quite well here. Batman uses his superior intelligence to figure out how to tackled dealing with The Darkness and Superman essentially deals with The Darkness the way only Superman can. But the far more interesting story is the origin story… the story of how Jackie Estacado came to be the next Darkness host and what that means for him… and it’s not all fun and games… in fact in one specific way it’s no more fun of a given sort… not without a lot of protection anyway. How Jackie comes to terms with who and what he is… and his dealings with those who would control or destroy him also sets up his future longevity. He’s not a stupid man… he’s got a fire within him that looks set to keep him going for a long time yet. 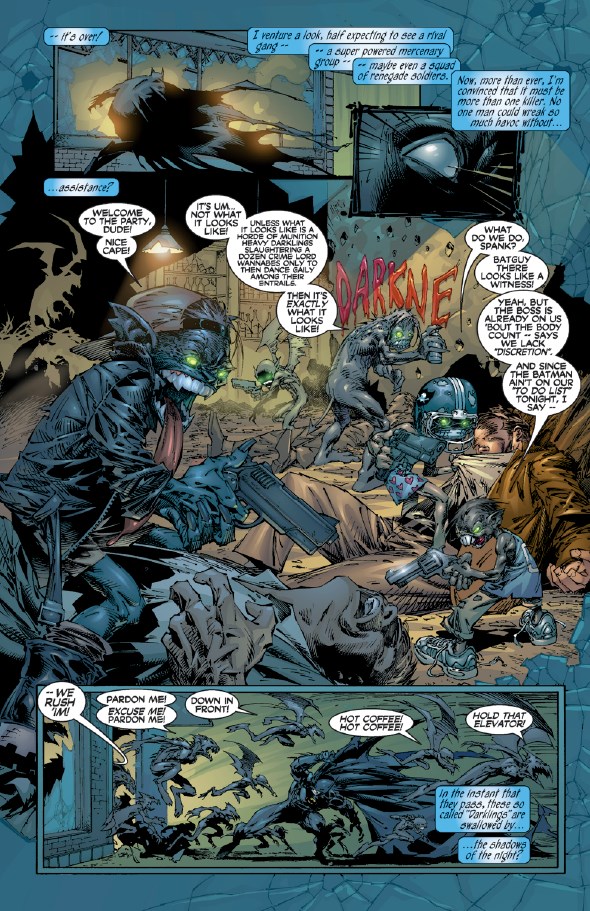 The artwork all has a gritty dark edge to it… through use of shadows and lighting you do get the distinct impression that the majority of the action is taking place at night. The ability of the artists to evoke those scenarios goes a long way to selling the story because there are some panels where just the look of them sets you in the frame of mind that this a gangster story with a difference… this is the underworld but this underworld goes much deeper than the usual one. 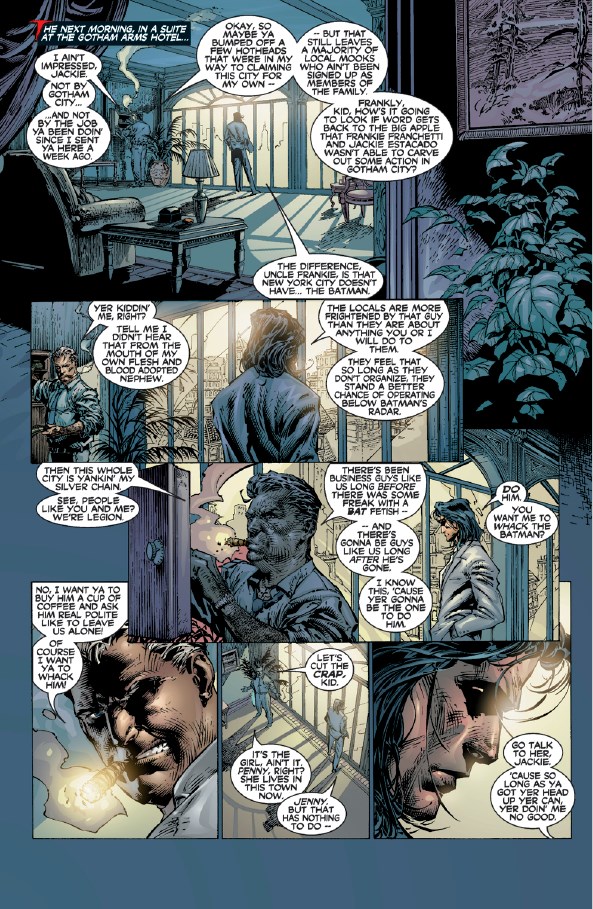 I wasn’t overly familiar with The Darkness before… I have a feeling I’ve seen him before but I don’t think I’ve read any dedicated stories. After reading these stories not only do I have a very clear idea of who he is… I also have an interest in seeing just what else he gets up to 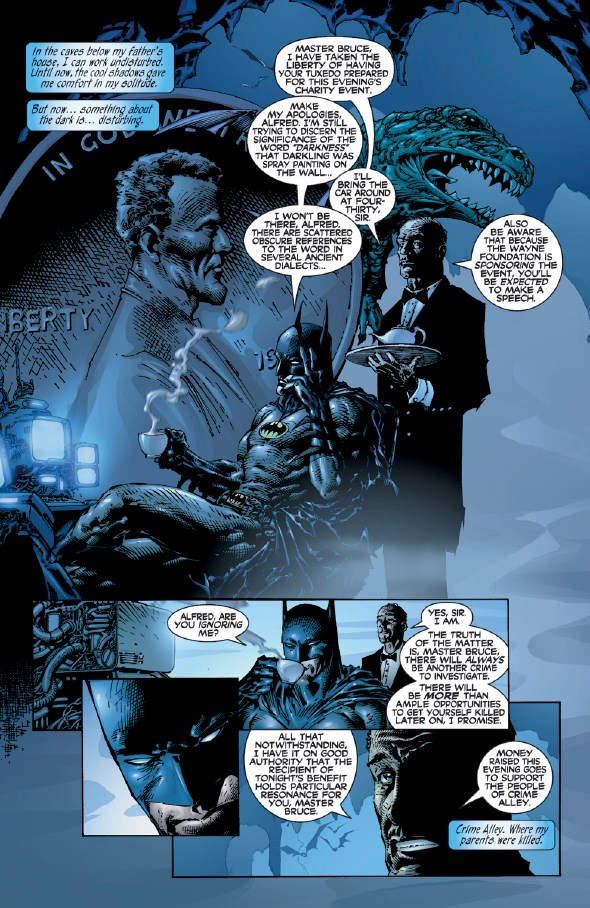