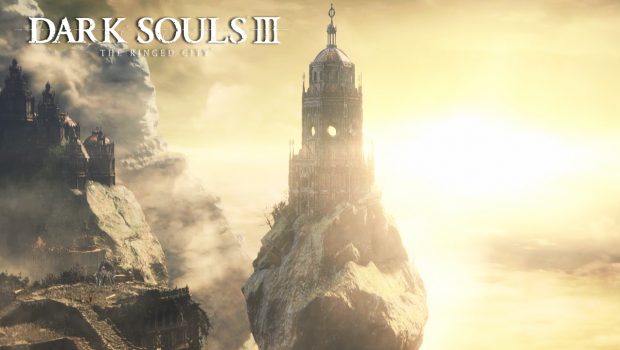 DARK SOULS™ III: THE RINGED CITY FOR PLAYSTATION®4 SYSTEM, XBOX ONE, AND STEAM LAUNCHING ON MARCH 28

Dark Souls III: The Ringed City launches on Tuesday April 28 and we have the latest video and batch of screens for you to sink your teeth into.

In addition, BANDAI NAMCO Entertainment Europe also announced that DARK SOULS™ III THE FIRE FADES™ EDITION (Game of the Year Edition) will be available on April 21st for PlayStation®4 computer entertainment system, Xbox One, and PC via STEAM. This very special edition will include DARK SOULS™ III as well as Ashes of Ariandel and The Ringed City. To learn more about BANDAI NAMCO Entertainment Europe’s other products go to: https://www.bandainamcoent.eu or follow us on Facebook at https://www.facebook.com/BandaiNamcoEU or join the conversation at https://www.twitter.com/BandaiNamcoEU