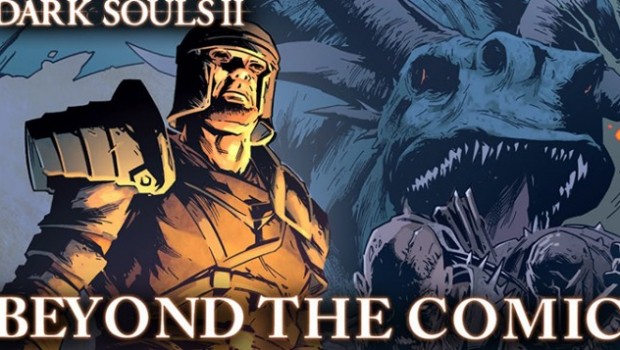 DARK SOULS II COMIC READY TO COME INTO THE LIGHT

DARK SOULSTM II: Into the Light, the comic based on the thrilling universe of Dark Souls II will soon be revealed through weekly pages reveal.

Taste the graphic style with this teaser and get ready for an exciting side story written by Rob Williams and Andi Ewington with art provided by Simon Coleby. 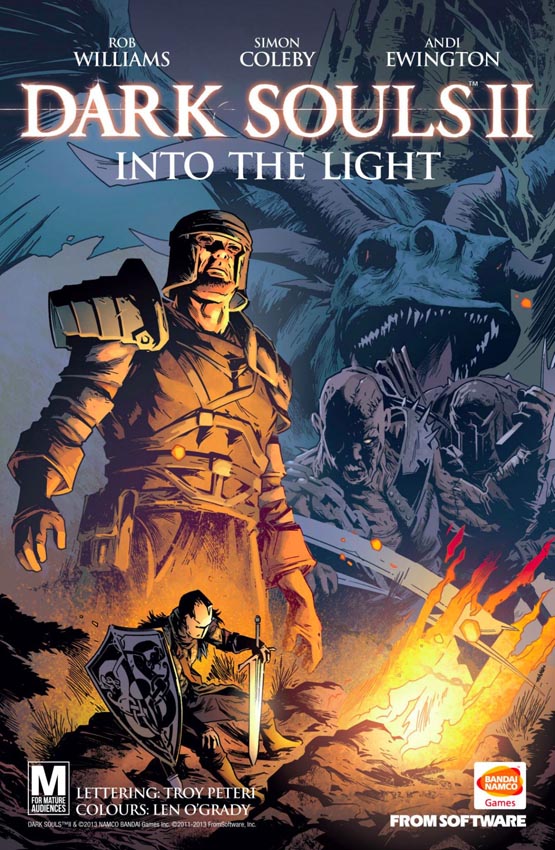 To stay up-to-date with DARK SOULS II including updates on the upcoming DARK SOULS II Beta; join us on DARK SOULS Facebook page at https://www.facebook.com/darksouls.