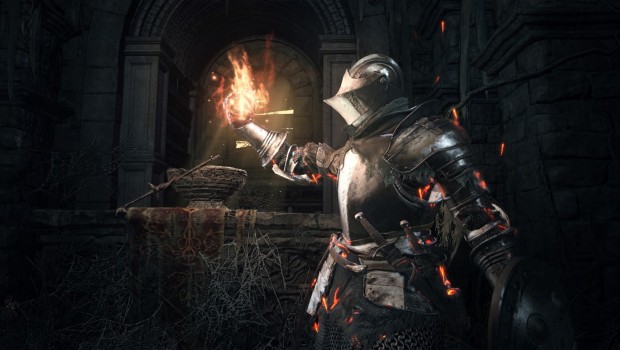 Dark Souls 3 had a network stress test over the weekend, giving those lucky enough to be chosen via an online lottery the opportunity to be among the first to get a sneak peek of what’s in store come its retail release next year. The purpose of the stress test was to analyse the way the servers coped when summoning players into your world as well as the PvP aspect of the series.

Personally, I’m a massive fan of the series so being able to explore the High Wall of Lothric and experience the gameplay mechanics was a big deal, particularly as this entry is being overseen by series maestro Hidetaka Miyazaki, who passed the baton to From Software’s B-Team for Dark Souls 2 whilst he focused on the sublime PlayStation exclusive Bloodborne. 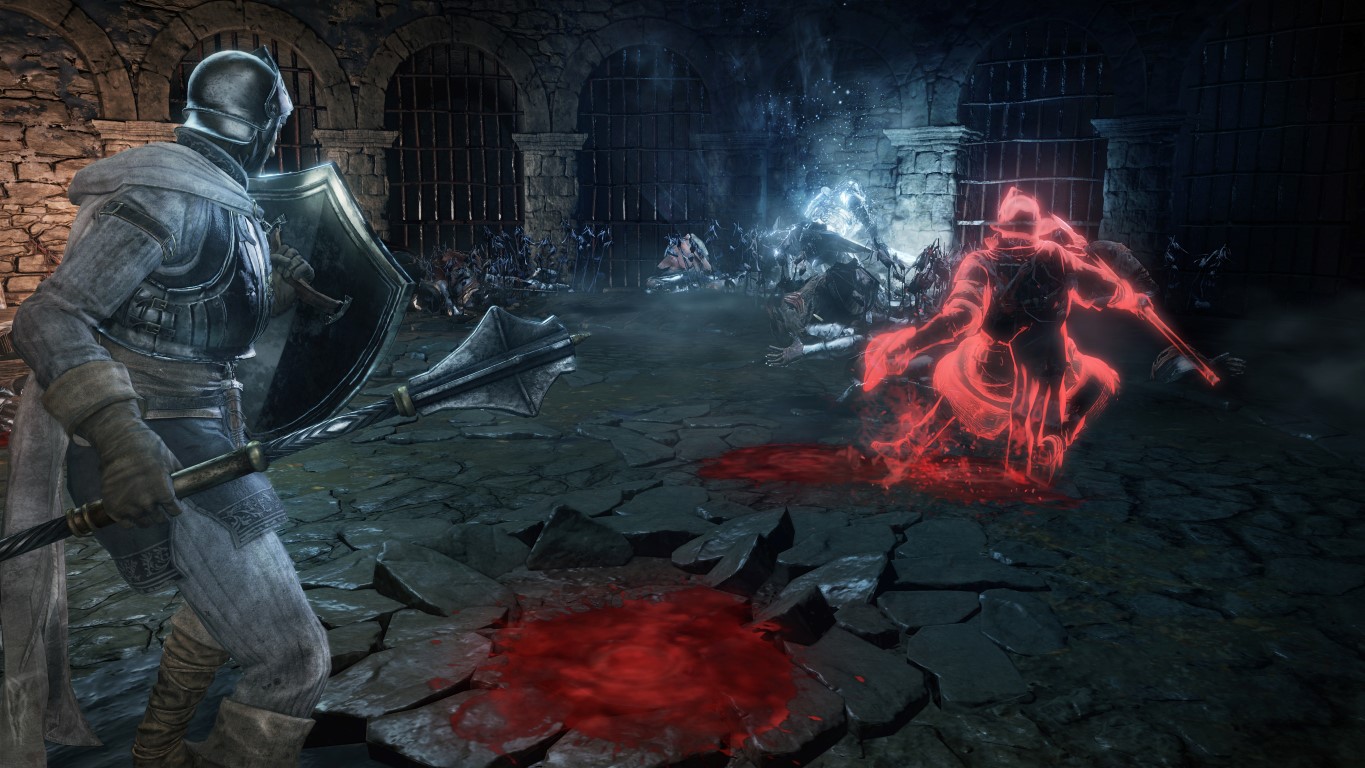 First off, the scale of the level is amazing; the beta begun in a small room which belies the scope of wait awaited beyond the austere wooden doors in front of me. Casting them open, the remnants of a ruined castle lay before me, with the spires and constructions of a ruined civilisation visible in the distance. Heading downstairs and igniting the first bonfire, my character (I initially chose the Wandering Knight before switching to the Herald of White, a magic based class, and the Northern Warrior for subsequent sessions) soon ran into a patrolling hollow wielding a giant axe and flanked by two snarling, undead dogs.

This allowed me to experience the nuances of combat, particularly the new “Battle Arts” mechanic; along with your usual heavy and light attacks, the Battle Arts moves can be triggered by pressing the left trigger and changing your characters stance in preparation for unleashing powerful moves that consume your points from your magic bar. You can’t chain these moves together as they have a cool down period but they make for great opening attacks. 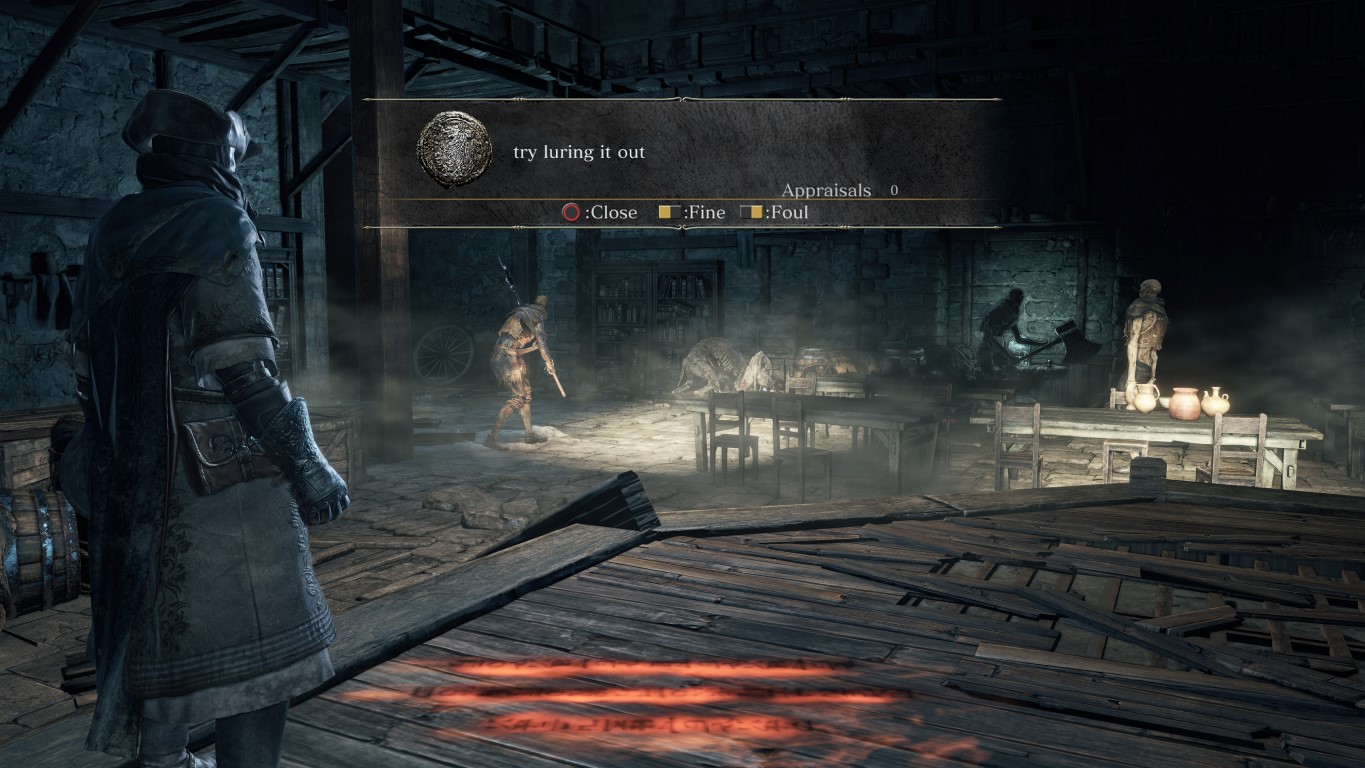 The combat feels a lot more dynamic and fluid with this iteration when compared to the previous Souls games, taking a page from the nimble and fast paced combat in Bloodborne. Each character I used could roll about with ease, although this may change once load limits are put in place in the full game and your armour and the like reduce your mobility. The hitboxes are incredibly precise – At one point an arrow flew in between by torso and shield arm without incurring any damage.

Longtime fans with be glad (Or possibly not if they suffered from them during PvP sessions in the first Dark Souls) to hear that backstabs make a return and they’re a lot more refined and easier to pull off than in Dark Souls 2, with no dodgy backstabs occurring from frontal assaults as would commonly happen during PvP battles. 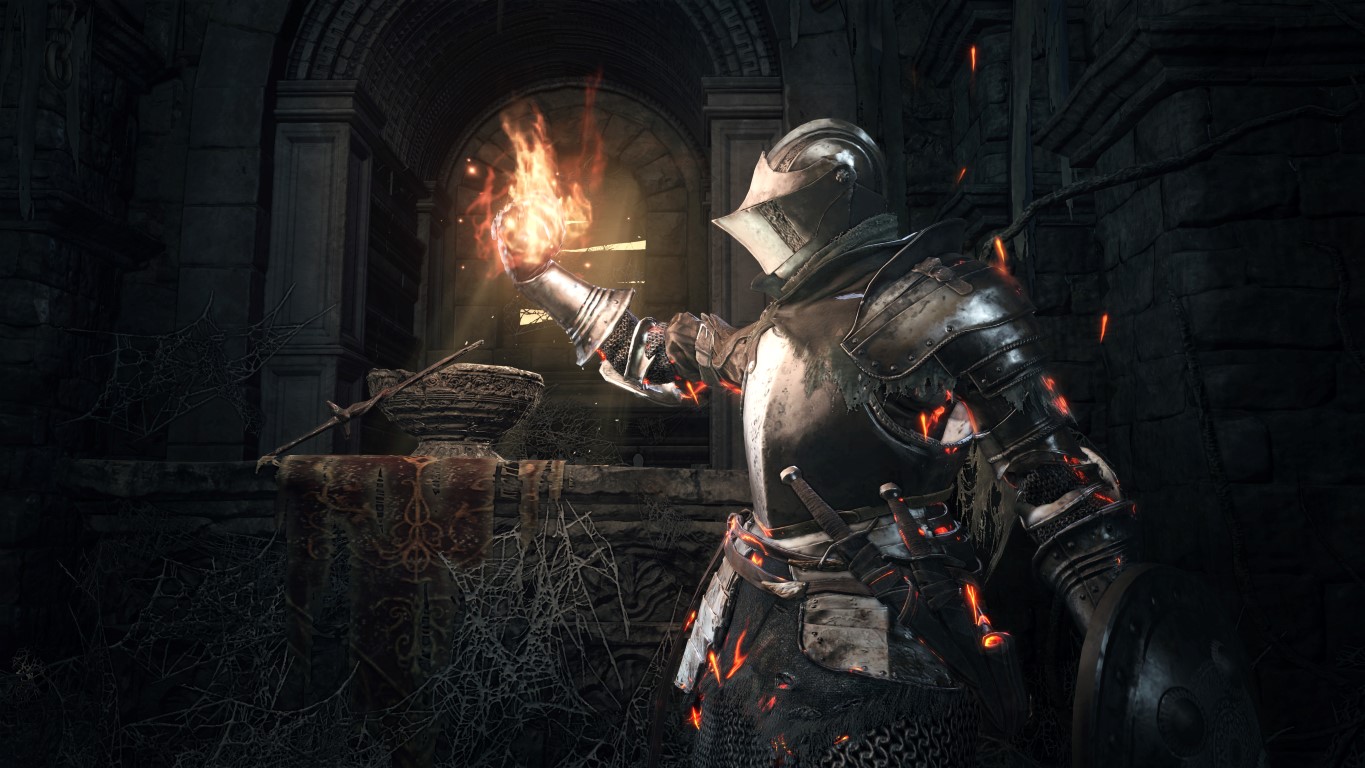 Overall, the combat feels a lot like a tighter rendition of the classic Souls tactics but with a dash of Bloodborne’s speed and agility, ensuring that blocking and slowly circling left isn’t your only option when going up against tougher foes.

After dispatching my foes, I was free to explore the area, collecting items such as throwing knives and embers, which allow you to restore your health bar after death. Upon dying, instead of becoming hollow and having your health bar depleted, you instead lose a sizeable chunk until you can activate an ember, basically the same principle but more in keeping with the lore of this entry and the story of The Lord of Cinder. 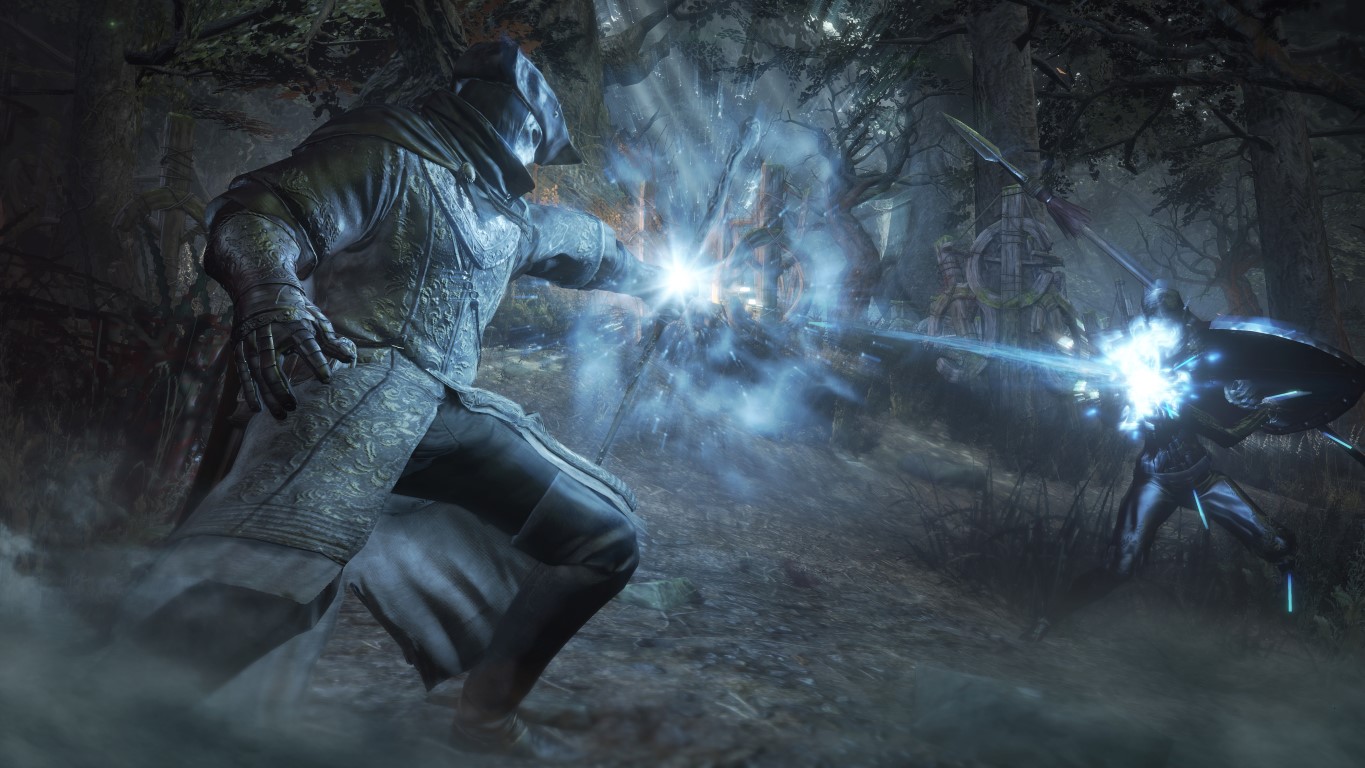 Fragments of the story can be pieced together by examining epitaphs discovered along the way but, as to be expected with a beta, the limited information included didn’t really shed much light on proceedings.

Aside from your patrolling enemies, there are also countless hollow worshipping the fossilised remnants of dragons and strange tree-like structures. These hollow will generally leave you alone unless you attack them, although there is an enemy who can “activate” them to swarm you, making taking the main hollow out your first priority upon entering their sections.

After collecting some items I discovered a path that lead along a castle wall. Stepping forward to quickly dispatch the enemies present, I heard a cacophonous bang and was startled to see a humungous Dragon perched atop a nearby building, eradicating all in sight with its flame. Whilst I appreciated its inadvertent assistance, taking flight between these timed, fiery bursts seemed to be the best option, although apparently some players discovered a way to stand out of reach of the flames and spam magic attacks to defeat the beast, receiving 27000 souls for their efforts. Whether or not this will be possible in the final release remains to be seen. 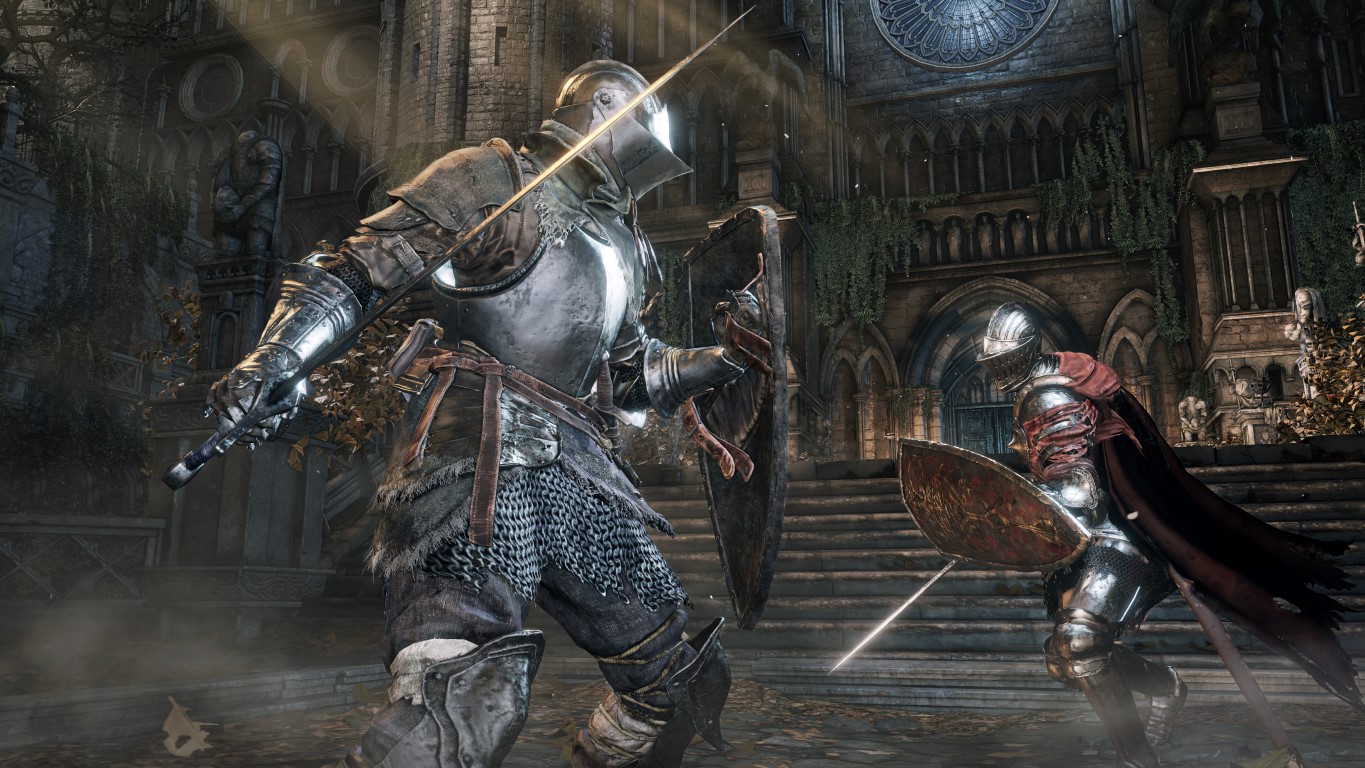 Aside from the hollow, there were some other enemies dotted around the environment, such as such sturdy knights, an axe-wielding giant and a grotesque tentacle creature that seemed reminiscent of a deformed Plaga infected Ganado from Resident Evil 4.

Weapon durability seemed a lot higher than usual, although this may have just been for the beta, and torches don’t run out this time around.

The boss fight included, The Dancer of the Frigid Valley, offered up a bit of a challenge and seems a return to form after some of the disappointing creatures from Dark Souls 2.There was also a hidden boss, the Frost Knight, who I personally struggled more with than the “main” boss. Both battles offer up that delicate balance between challenging and manageable that the series is renowned for and served to heighten my anticipation for the full release. 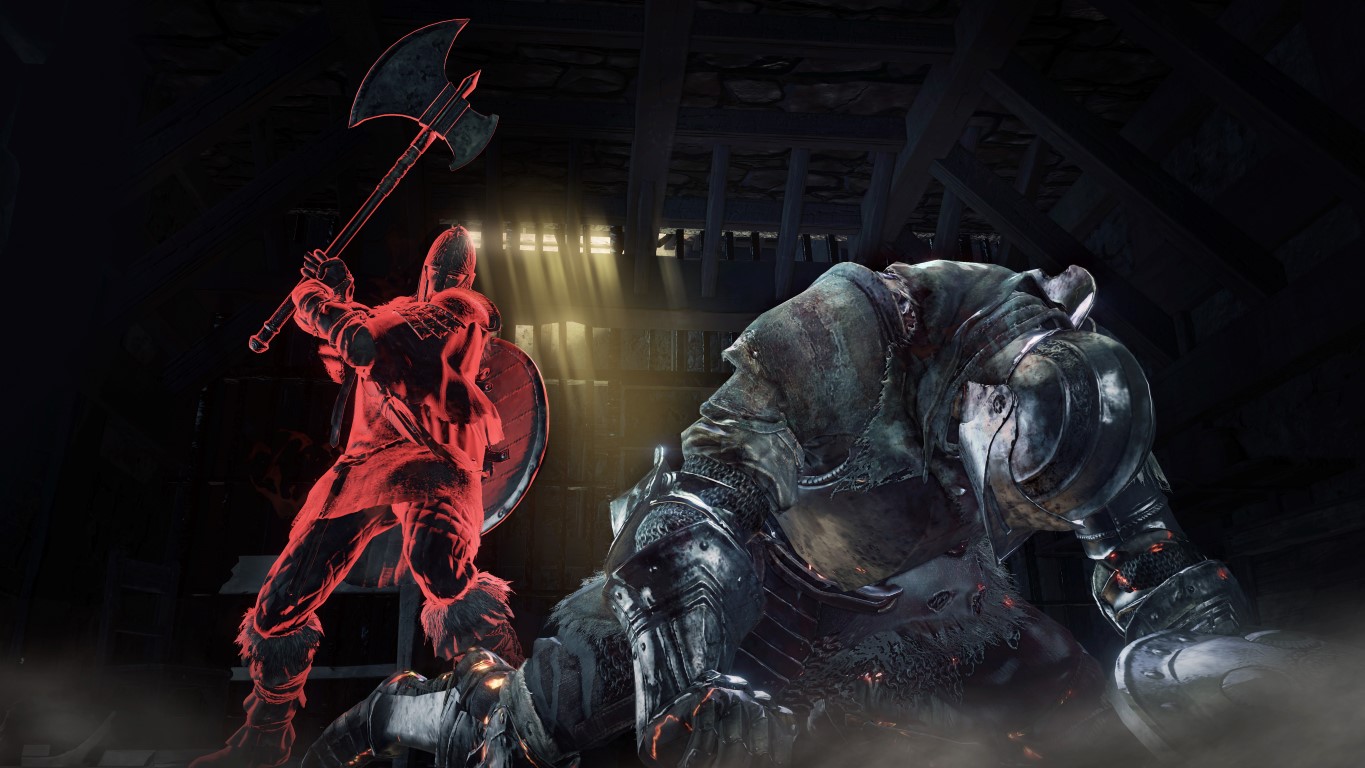 After defeating The Dancer of the Frigid Valley, there was seemingly nowhere else to go, so I participated in a few PvP fight clubs being hosted around the bonfire areas. These battles were incredibly fun, although occasionally marred by lag, which is to be expected in a beat such as this. It wasn’t difficult to find other worlds to invade but summoning seemed to be a little hit and miss, with many of my attempts failing and removing the soapstone mark until I left the area.

Overall, my firsthand impressions of Dark Souls 3 were extremely positive, with every tweak and change seeming to be for the better. The graphics were absolutely gorgeous and seemed to be running on the same engine that Bloodborne did and the level design already seems to be more cohesive that the underwhelming hub based system from Dark Souls 2.

As always, judgement will be reserved for the final release but, personally, I honestly think that this is going to be the best entry in the series and can’t wait to get my hot little hands on the full retail release. 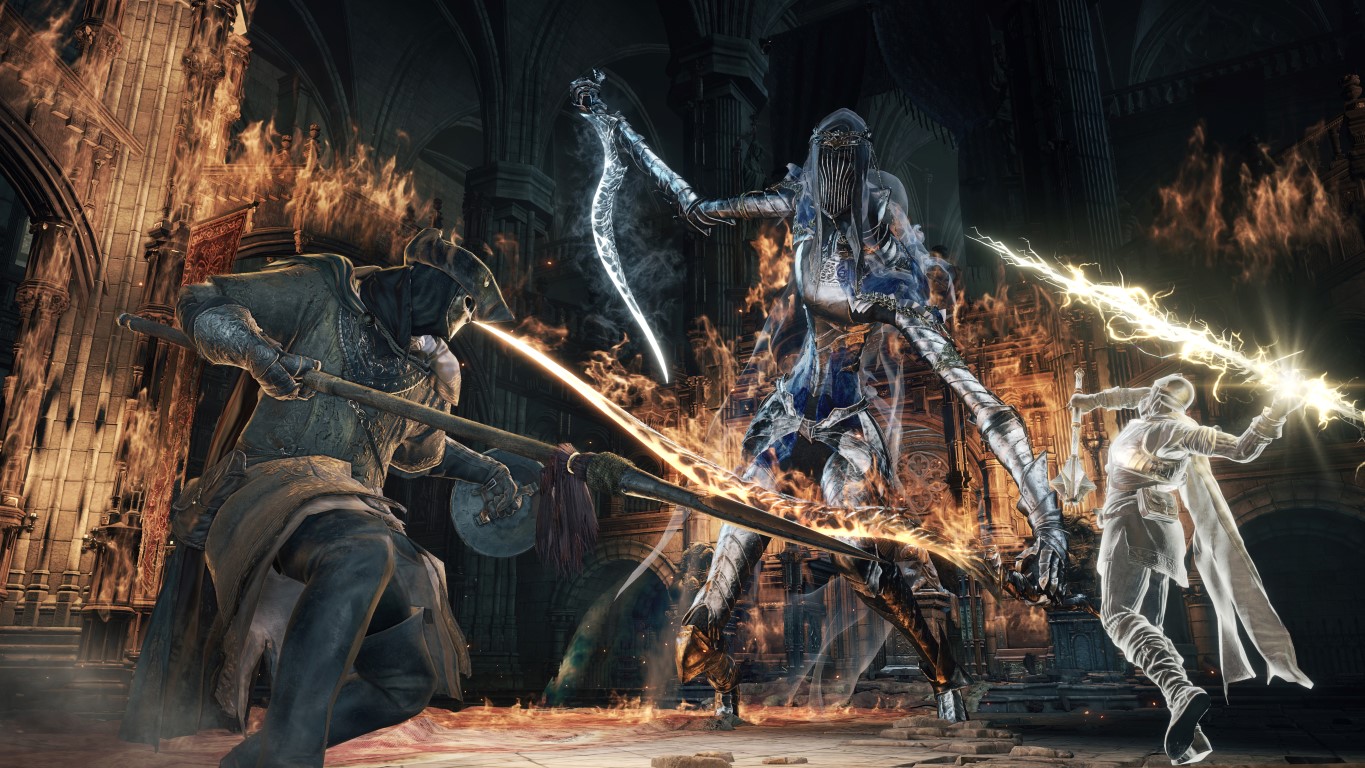 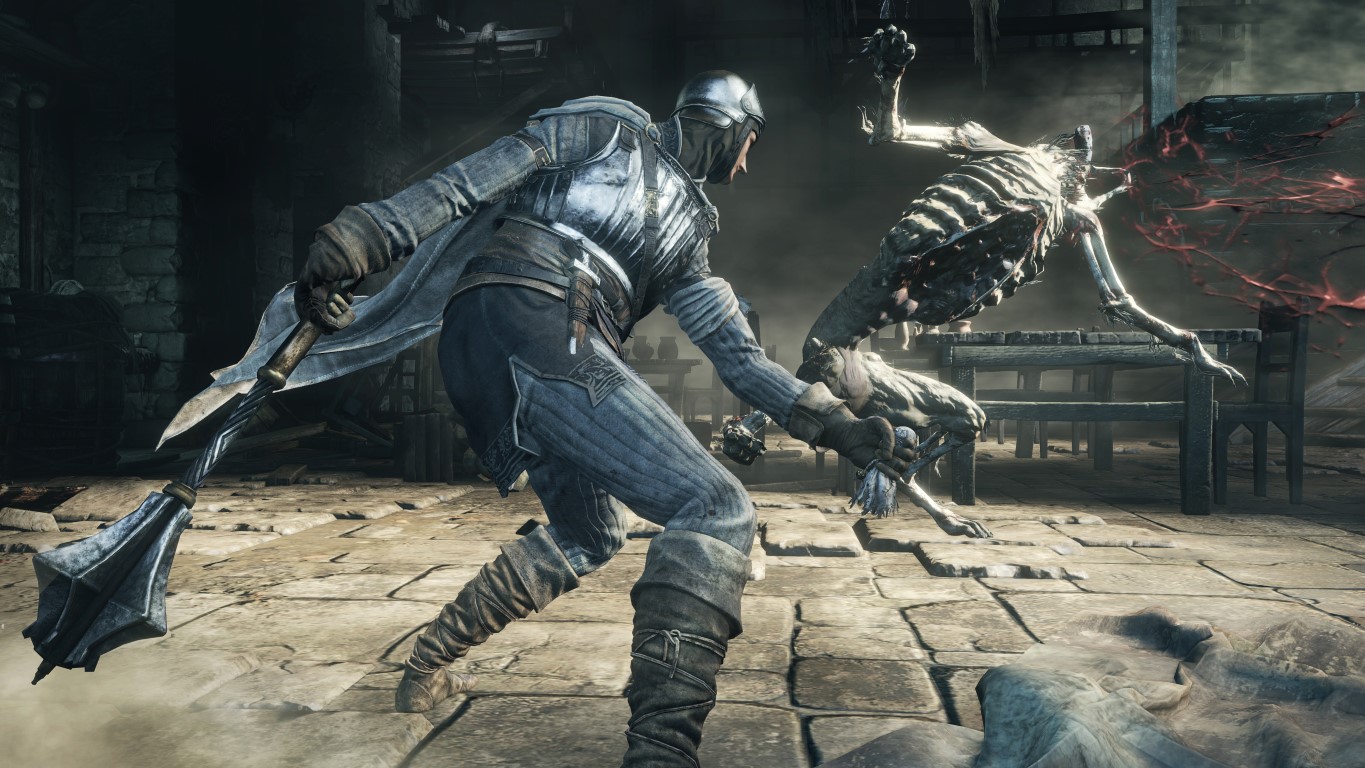 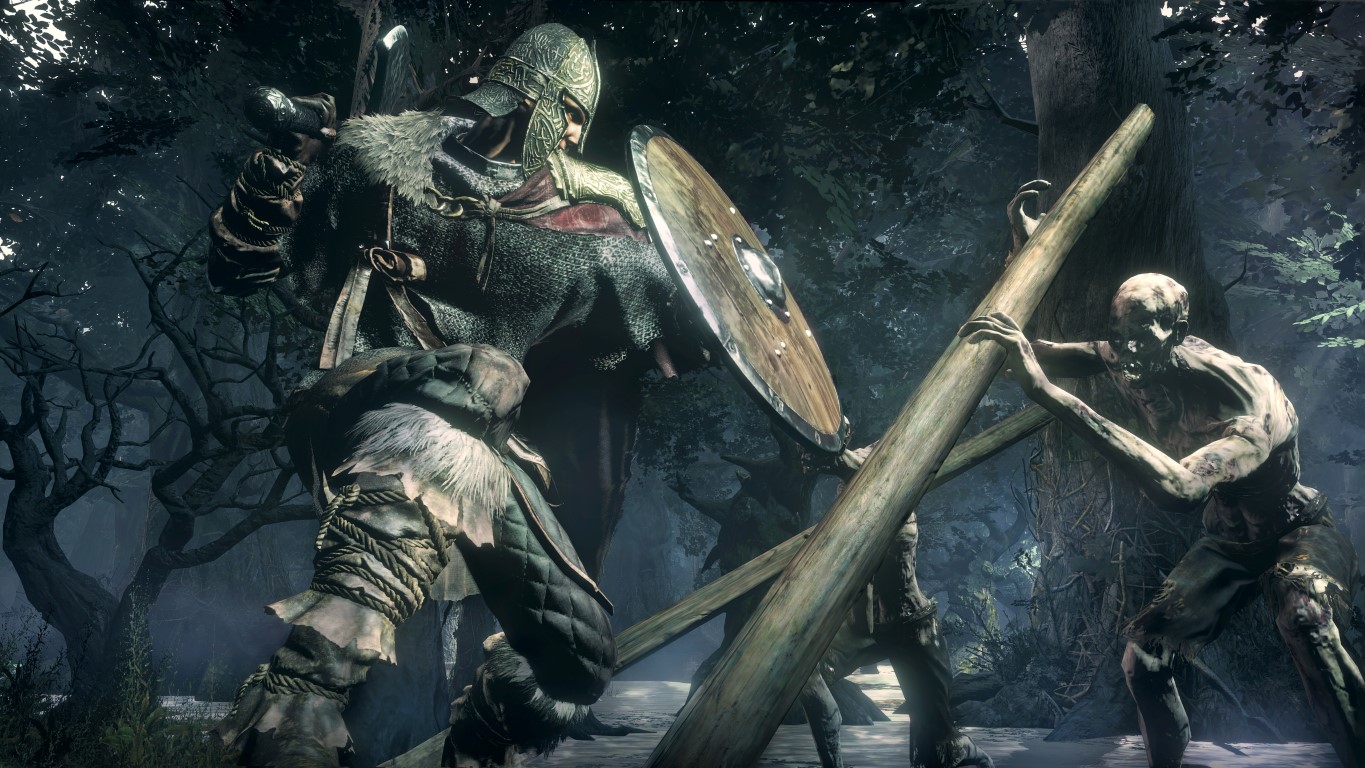 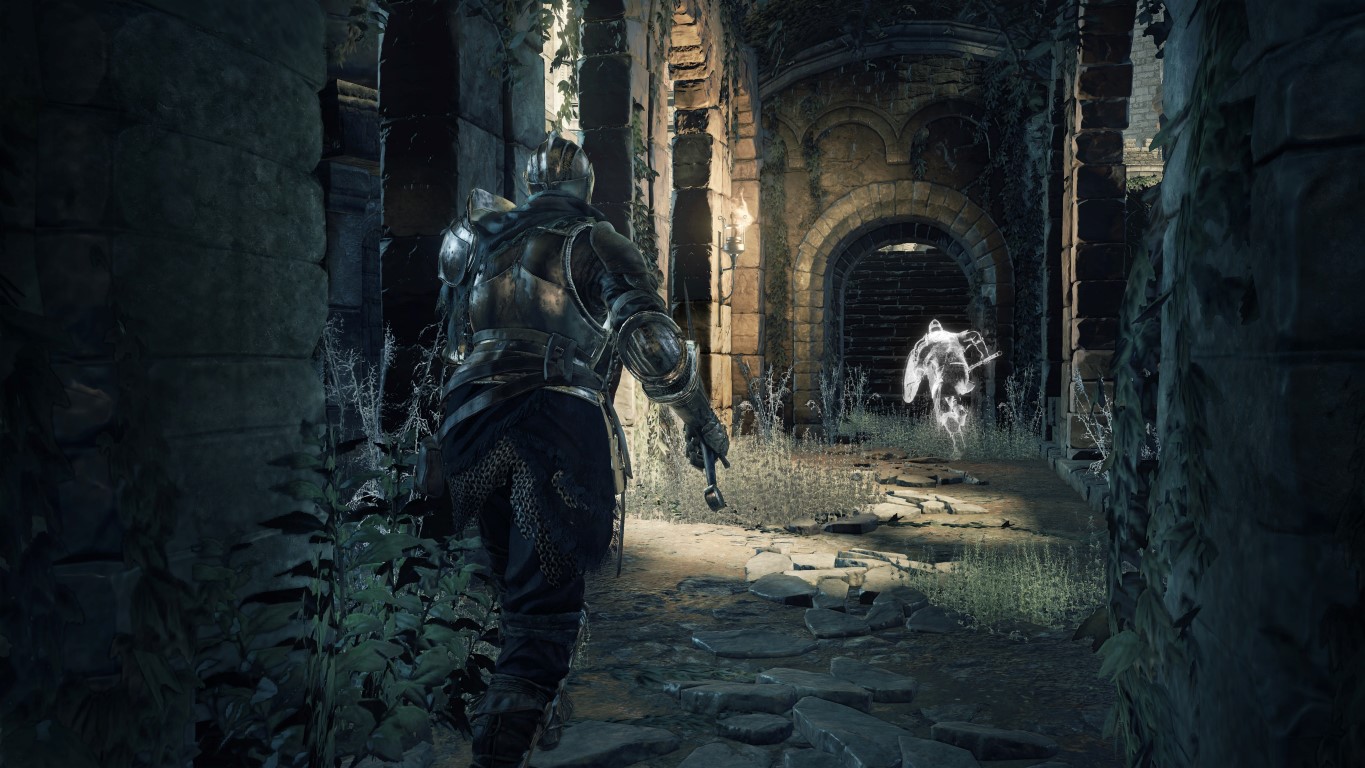