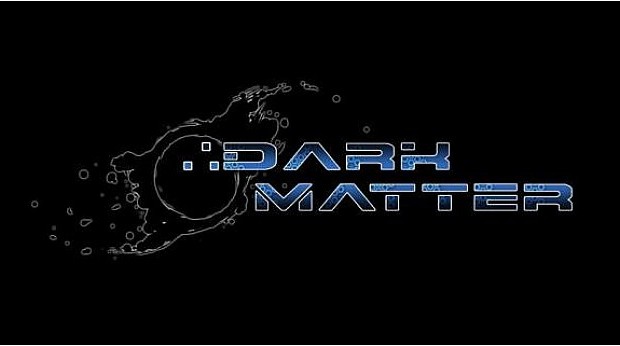 Developed by InterWave Studios, Dark Matter is set in a derelict spaceship inundated by a sinister alien presence and infested with deadly parasites. As the Ensign, players must explore the adrift spaceship Endeavour through echoing, fetid hallways and facilities, scavenging for parts and blueprints, while expanding their arsenal and customizing their combat style against the intelligent and reactive enemies.