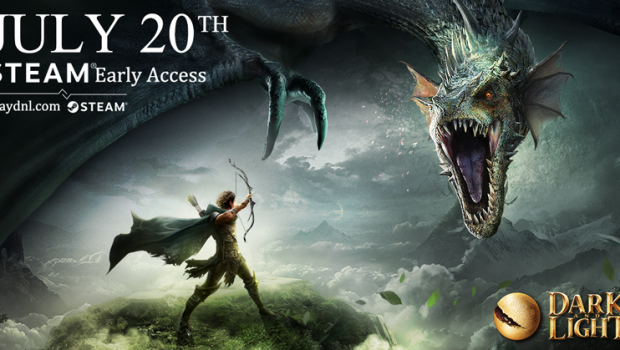 Dark and Light coming to STEAM Early Access on July 20, 2017

Dark and Light puts players in an immersive fantasy world that is filled with magic, monsters, and mystery. In this world, they will be challenged to survive and thrive through a combination of crafting, exploration, and powerful magic.

Dark and Light’s features include: