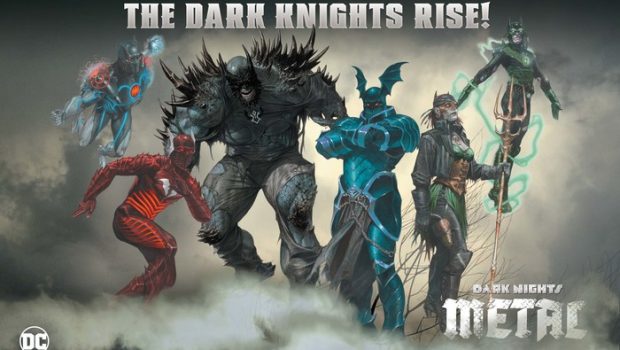 Each of these malevolent characters – The Red Death, The Murder Machine, The Dawnbreaker, The Drowned, the Merciless and The Devastator – all represent corrupted versions of Batman set upon the DC universe to help conquer it once and for all, as part of the DARK NIGHTS: METAL event beginning this August. 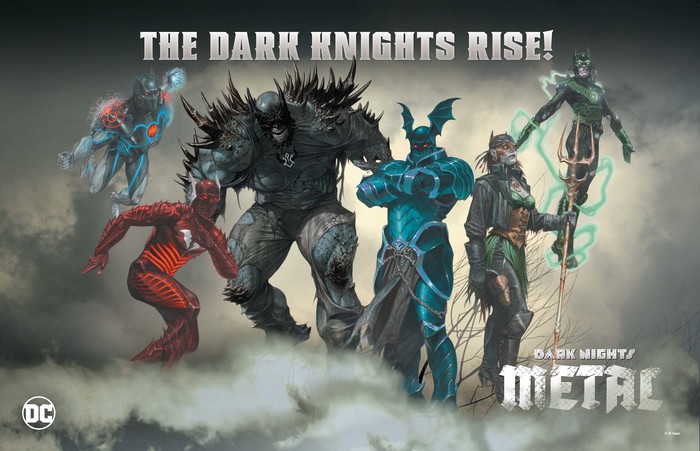 BATMAN: THE DAWNBREAKER #1 (on sale October 4)