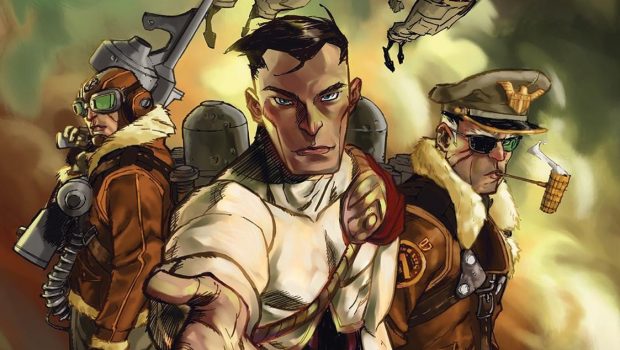 Originally published by Dark Horse in 2008, The End League was a smash success and a New York Times bestseller! Dark Horse is proud to give this beloved series a superhero treatment befitting its legendary creative team with a deluxe oversized-format edition.

The End League Library Edition collects all nine issues (two volumes) of the series. The End League follows the last remaining superheroes on a devastated Earth as they embark on a desperate quest to find the one artifact that can save humanity—the Hammer of Thor. Superstar writer Rick Remender (Fear Agent, Tokyo Ghost) is joined by comics legends Mat Broome (X-Men, Batman) and Eric Canete (Iron Man, Martian Manhunter) on a perilous journey to save the world!

“It’s got a lot in it for people looking for a blurry line between good and evil and for those looking for a story that doesn’t just upset the status quo, but destroys it.”—ComicList

“A dark and epic story that has me hooked. Things look hopeless in this bleak setting, but just like the heroes in this book I can’t give up on seeing what happens next.”—Comics Bulletin

“The title also has one huge plus going for it—the art of Mat Broome, who delivers sleek, dynamic and powerful artwork from start to finish.”—IGN 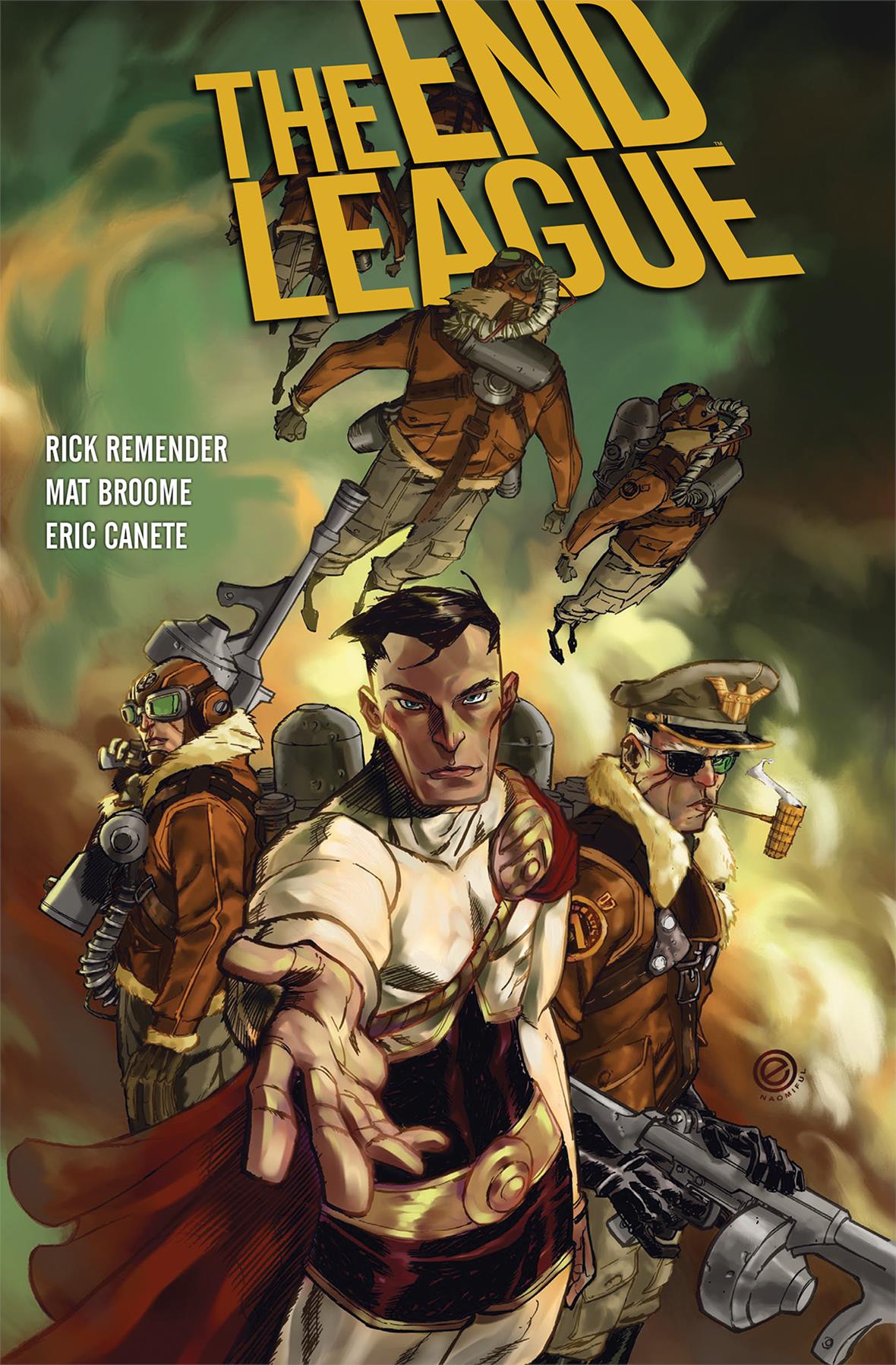