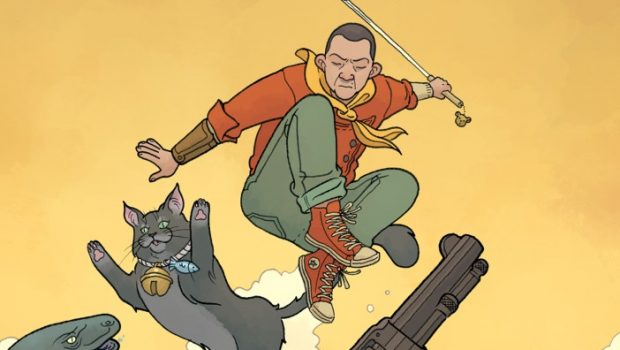 This year, Dark Horse Comics will publish Shaolin Cowboy: Cruel to Be Kin, an all-new, seven part comic book series of action-packed intellectual drama by award-winning Geof Darrow and Eisner award-winning colorist Dave Stewart. The latest installment in the Eisner-Award-winning Shaolin Cowboy series is set in Phase 4 of the SCU, where the Shaolin Cowboy finds his parenting skills being tested when he is forced to homeschool during a pandemic of unparalleled violence, in a story torn from yesterday’s viral twitter feeds. Can he get a kung fu grip on the situation before a horde of .45 loving human monsters and not so human monsters send him to the ICU? Only guns, swords, and flying guillotines will tell!!!!!!!!!!!!!!

Geof Darrow is one of the most influential and revered cartoonists working today. Darrow is renowned for his early work with Moebius, his designs for television (including Super Friends, Richie Rich, and Pac-Man) and films (including The Matrix, The Matrix Resurrections, and Speed Racer), his collaborations with Frank Miller and Andrew Vachss, and his iconic and detailed comic book covers. For nearly twenty years, he’s been creating stories for the Shaolin Cowboy that are chock full of monsters, carnage, copses, and chainsaws. For the latest, epic Shaolin Cowboy series, some of the biggest names in comics will provide variant covers: 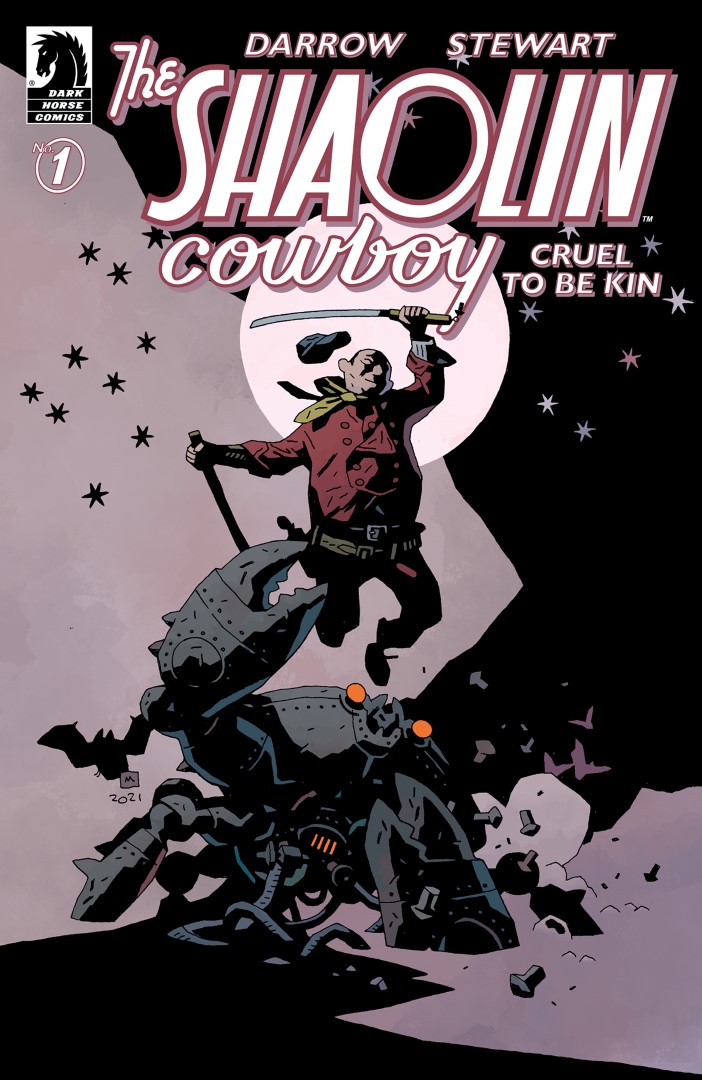 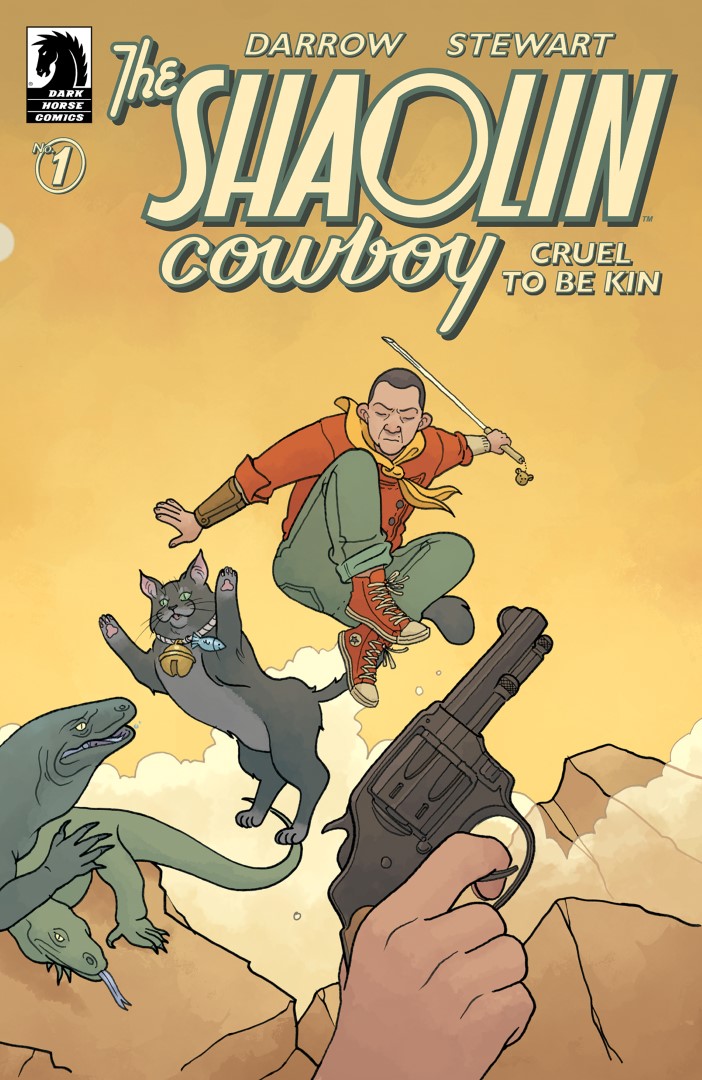 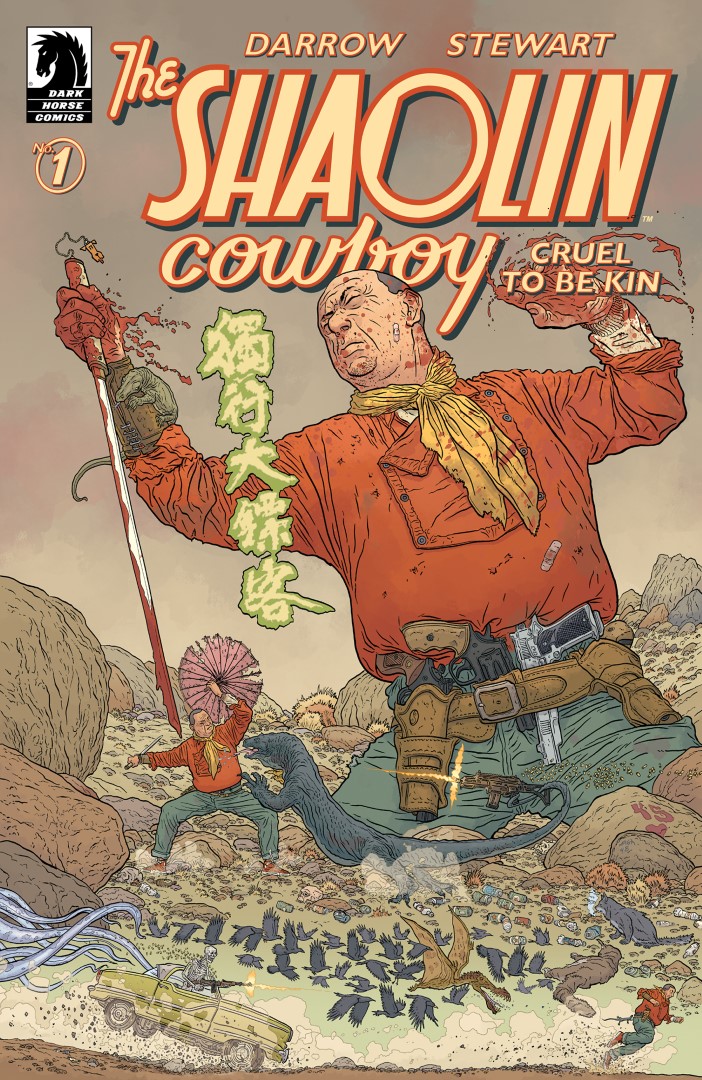