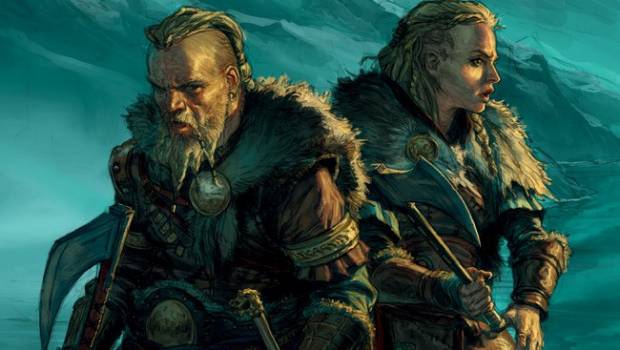 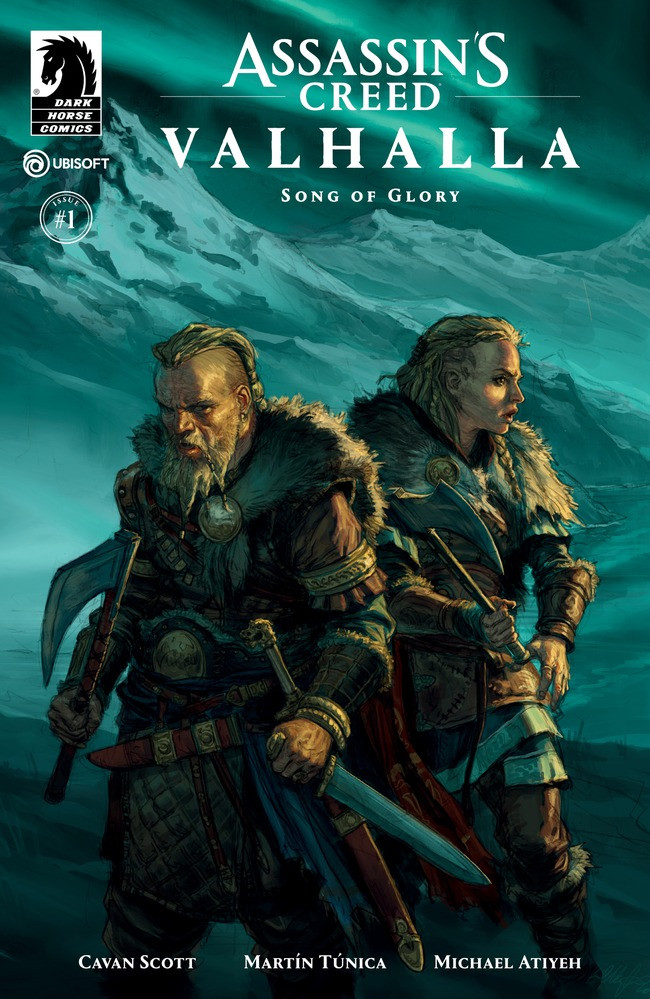 Eivor, a Viking warrior, observes a village raided by a neighboring kingdom. Bloodshed and mayhem erupt as she seizes the attack in her own favor—but will her victory be a blessing to her clan or a terrible curse? Elsewhere, another Viking searches for a different kind of prize, one of crucible steel . . .

Assassin’s Creed Valhalla: Song of Glory #1 (of three) will be in comic shops on October 21, 2020. It is available for pre-order at your local comic shop.