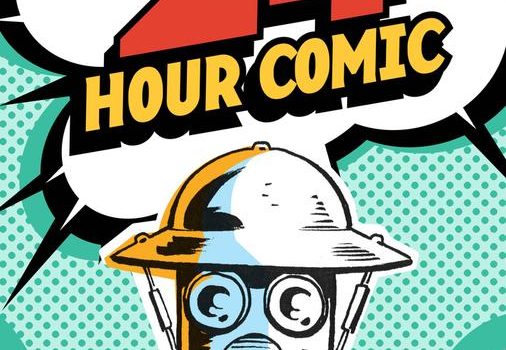 Dark Horse, in partnership with sister-store Things From Another World and Gravitas Ventures, is thrilled to announce the release of documentary film 24 Hour Comic.

As an official selection of the 2017 Comic-Con International Independent Film Festival, the documentary will be screened on Saturday, July 22 from 11:05 AM to 12:30 PM in Grand Ballroom 3 & 4 at the San Diego Marriott Marquis.

Fresh off a successful festival run and officially selected to the 2017 Comic-Con International Independent Film Festival, 24 Hour Comic earns domestic digital distribution from Gravitas Ventures will release the film on iTunes and all major VOD platforms on July 11, 2017.

Cartoonist Scott McCloud (Understanding Comics) developed the 24 Hour Comic Challenge in 1990 as a creative exercise. Since 1990, the challenge spread among other artists and writers. In 2004, the challenge gained steam when writer Nat Gertler organized the first 24 Hour Comics Day, with events in following years taking place in the United States and other countries around the world. The popularity of the event continued to grow and spurred challenges in other art mediums such as film. The 24 Hour Comic Challenge continues to be a way for creators to push the limits of their abilities while sitting side by side with other creators. 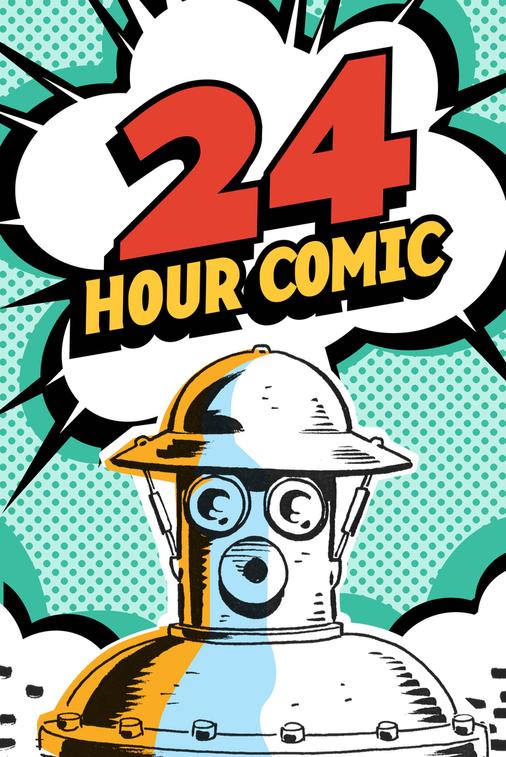