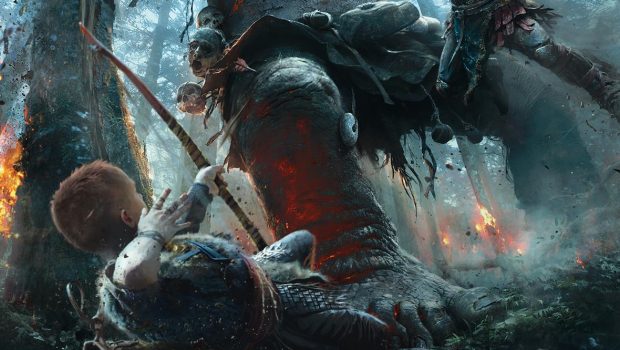 To Explore More Norse Lore in “God of War”

Journey through the mythical Norse wilds and explore beyond as Dark Horse, Santa Monica Studio, and Sony Interactive Entertainment proudly present the essential companions to the highly-anticipated video game God of War, allowing readers to witness the creation of this incredible new journey! In 2018, they will publish The Art of God of War, a limited edition of The Art of God of War, and God of War comics.

The Art of God of War is an intimate chronicle of the years-long odyssey to bring Kratos and Atreus’ beautiful and brutal world to life. Step into Midgard and explore beyond, as Dark Horse Books and Santa Monica Studios are pleased to offer the quintessential companion to the enormously anticipated God of War. This is a tome unlike any other, including an expanse of gorgeous art and in-depth interviews that set readers on an exhaustive behind-the-scenes journey to witness the creation of an epic of tremendous scale.

The partners will also work together to publish a God of War four-issue comic series in 2018. iZombie creator Chris Roberson is signed on to pen the adventures of Kratos as he battles to control his own rage and understand his role as a father when facing dangerous threats from mythical Norse creatures. Artist Tony Parker (This Damned Band) will lend his illustrative skills to the mythical Norse adventure series.

The Art of God of War goes on-sale in early 2018 when the game ships, and is available for preorder on Amazon, Barnes & Noble, and your local comic shop. 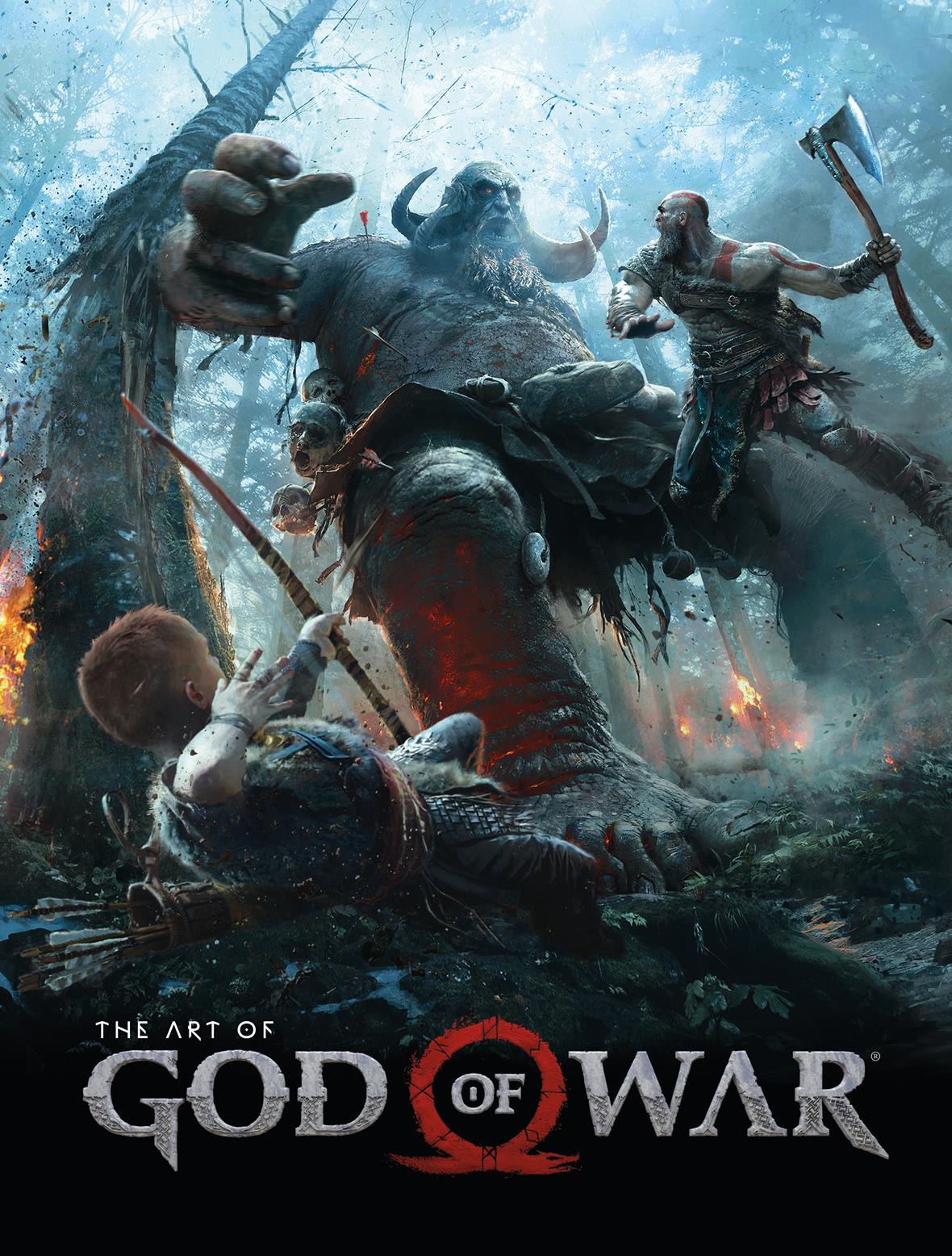