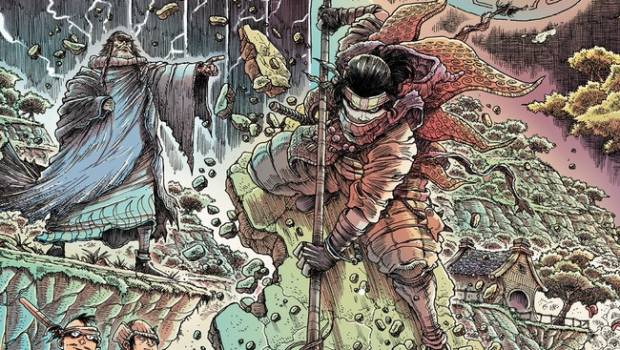 James Stokoe, the creative mind behind Aliens: Dead Orbit and Orc Stain, comes out swinging with the brand-new kung-fu epic Orphan and the Five Beasts!

Spurred on by her master’s dying words, the adopted warrior “Orphan Mo” seeks to find and kill five former disciples who now threaten the land with corruption from their demonic powers. Part Five Deadly Venoms and part surreal grindhouse, James Stokoe brings his knack for ultra-detailed fantasy and over-the-top violence to this classic tale of revenge. 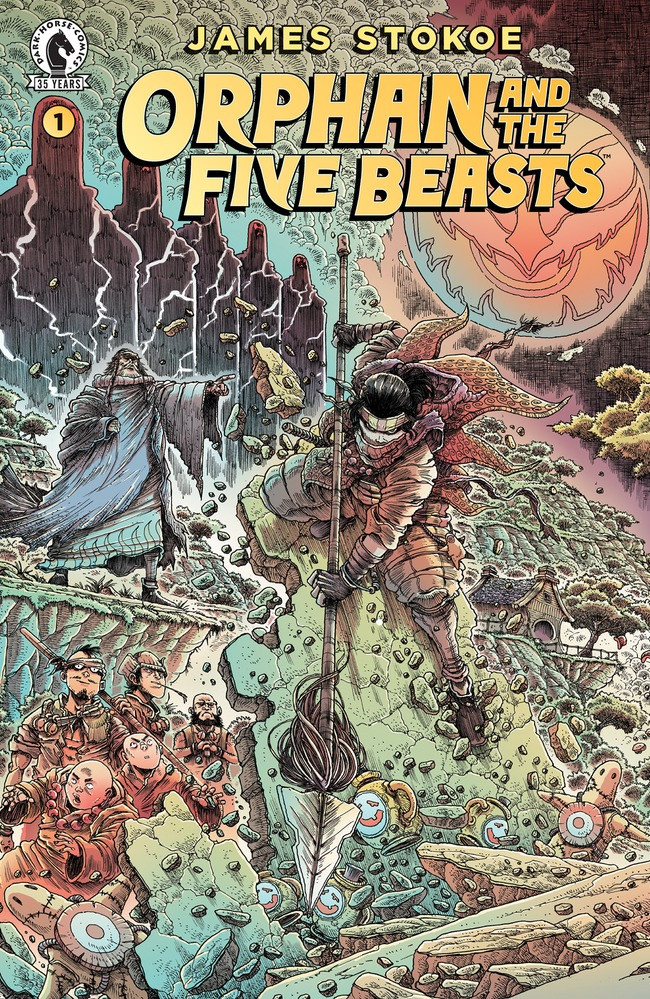 “If there’s one consistent thing more than any other that’s been an influence on my work throughout the years, it has to be the incredible worlds and adventure stories found in classic Hong Kong action films. With Orphan and the Five Beasts, I’m looking to bring that love forward in a new fantasy comic that pays homage to the great films that have given me so much joy in life, while hopefully bringing something unique to the shelves.”–James Stokoe

Orphan and the Five Beasts #1(of four) will be in comic shops on March 17, 2021.The four issues feature interlinked covers illustrated by James Stokoe himself, so be sure to pre-order the entire series from your local comic shop.

“His artwork is astonishingly detailed, with an infectious, monstrous energy and dynamism that need to be experienced by every fan of comic books.”–SYFY Wire

“The brilliant mind behind the exhilarating action-fantasy series Orc Stain, Stokoe has proven that he can take an existing franchise and invigorate it with his thoughtful storytelling and dynamic, meticulously detailed artwork. His Godzilla comics for IDW were equally epic and emotional, and his brief forays into the Marvel Universe have been some of the most imaginative comics to come out of that publisher in the last five years.”–AV Club