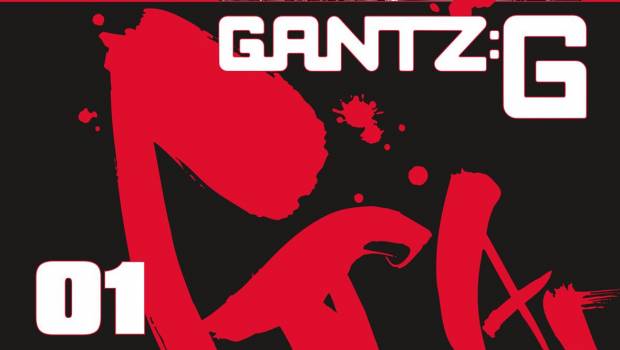 The adult science-fiction/horror manga Gantz concluded its epic run in 2015, and now Dark Horse Manga is excited to reveal Gantz G, a three-volume spinoff series set in the Gantz universe. Written by series creator Hiroya Oku (Hen, Zero One) and illustrated by Keita Iizuka (Blue Gralia), Gantz G is all-out action and fierce imagination, not for the kids and definitely not for those of tender sensibilities!

Gantz G follows a group of teenagers involved in a lethal bus plunge as they wake in an abandoned schoolroom where an ominous black sphere announces YOUR LIVES HAVE ENDED. HOW YOU USE YOUR NEW LIVES IS ENTIRELY UP TO ME. Given weapons, uniforms, a mission, and a deadly ultimatum, the new Gantz team is sent to battle a menacing array of bizarre alien invaders who, if not defeated, will ably demonstrate how the dead can still die!

The Gantz G Volume One paperback goes on sale June 13, 2018, and is available for preorder on Amazon, Barnes & Noble, TFAW, and at your local comic shop. This shrink-wrapped and stickered volume boasts 216 pages of explicit content available for $13.99.

“Gantz is a mind-blowing sci-fi suspense story that reads like a first-person shooter video game.”—About.com

“Gantz is the nastiest manga in the North American market.”—Ain’t It Cool News 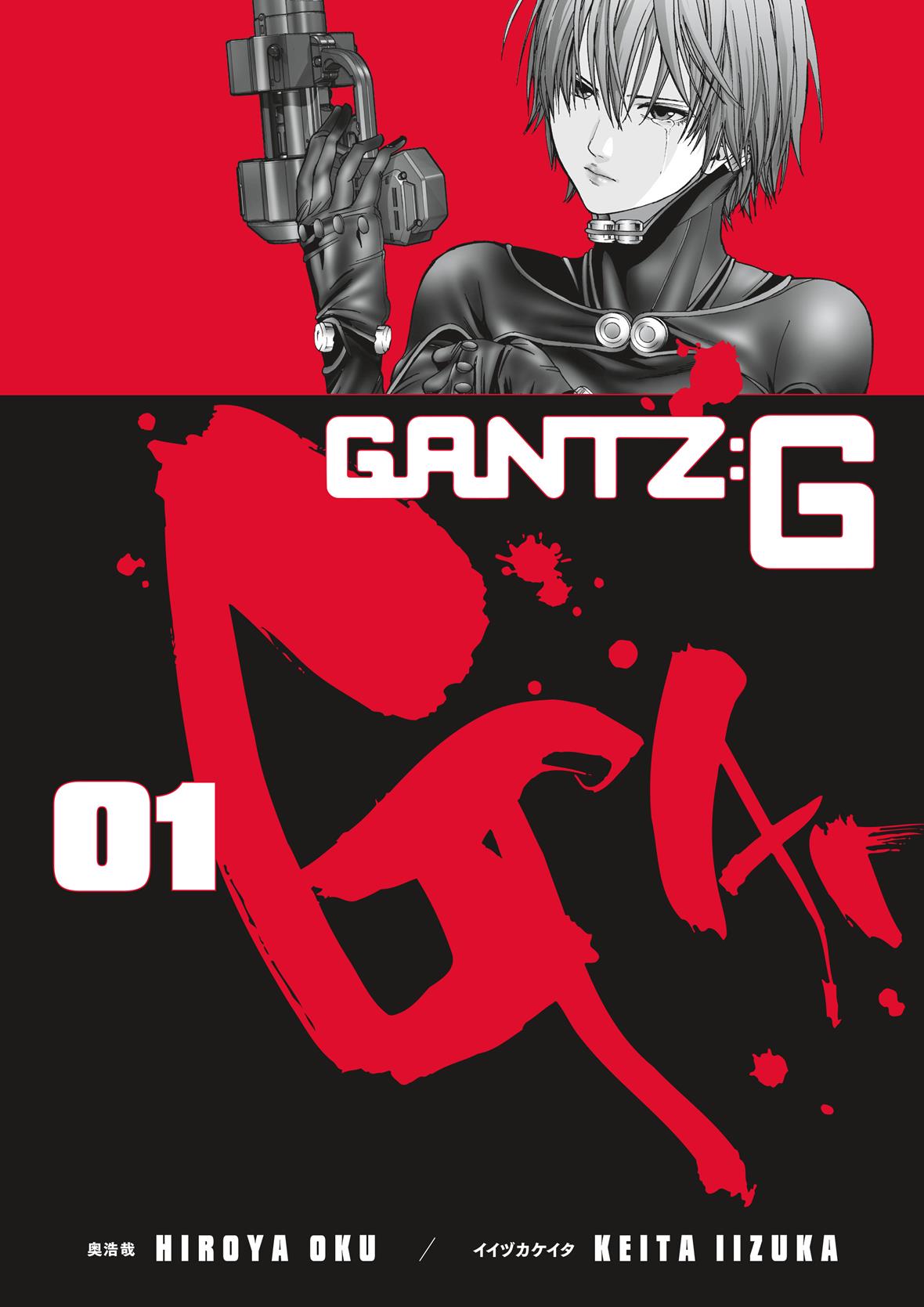