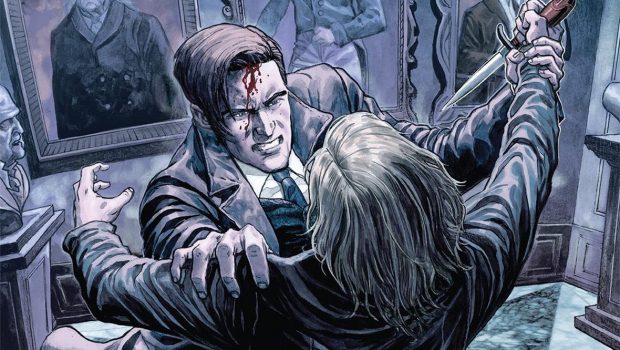 DARK HORSE RELEASES A PENNY DREADFUL FOR THE NEW CENTURY!

Victorian horror fans, rejoice! Dark Horse is delighted to announce the follow-up to 2011’s cult classic The Strange Case of Mr. Hyde, with The Strange Case of the Disappearing Man. Mr. Hyde’s Cole Haddon brings fans even more Thomas Adye adventures, while Sebastián Cabrol (Thief: Tales from the City, Caliban) lends his beautiful art to the story, and Hernán Cabrera (Caliban) brings the art to life with his gorgeously grotesque color palette.

The Strange Case of the Disappearing Man finds Inspector Thomas Adye of Scotland Yard struggling to return to normalcy after his run-in with Edward Hyde and Jack the Ripper. Adye’s attempts at normalcy evaporate when he’s confronted with the bizarre case of a disappearing man.

During his investigation into the disappearing man, Adye is drawn to an American gentleman on a quest to experience life in new and vibrant ways. Seduced by the man’s philosophies, Adye starts down an uncertain path that may put him in more danger than he’s ever imagined.

The Strange Case of the Disappearing Man’s first issue (of six) goes on sale June 21, 2017. 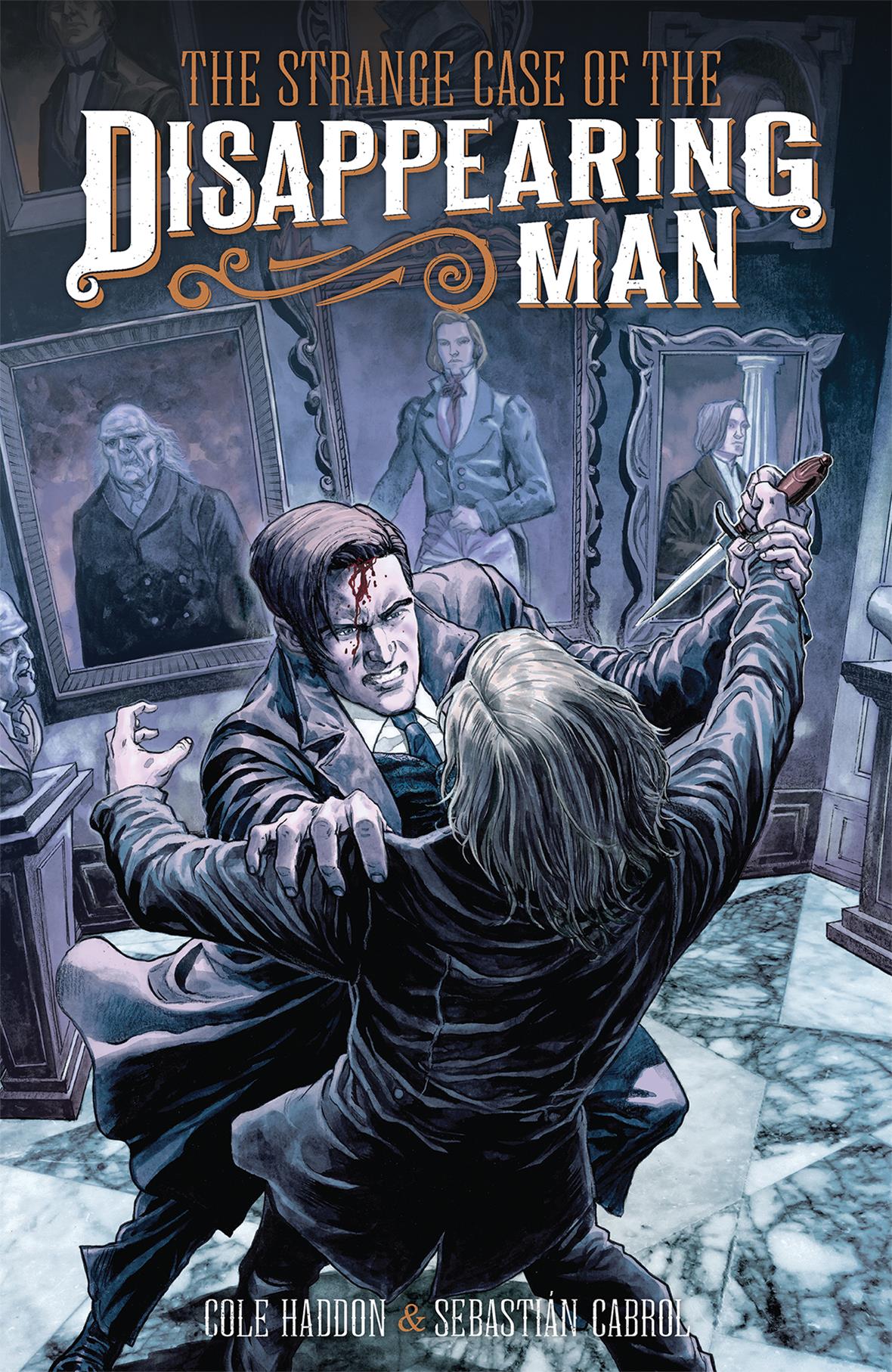