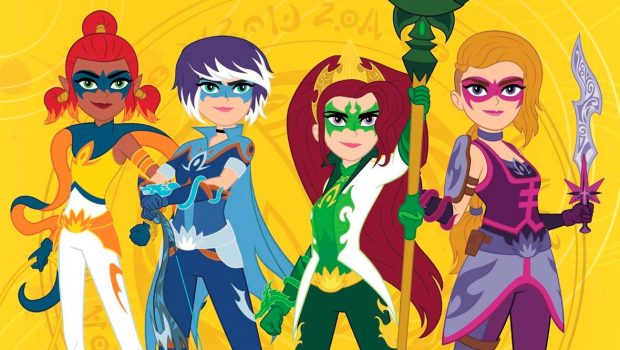 Corus Entertainment’s Nelvana, a world-leading international producer and distributor of children’s animated content, announced yesterday its licensing agreement with Dark Horse Comics. Dark Horse will produce a series of graphic novels based on Nelvana’s original animated action series, Mysticons. Set to be released late summer 2018, the graphic novels follow the epic tale of four unexpected heroes who transform into legendary warriors and undertake a mythic quest to save the world.

Dark Horse’s Shantel LaRocque will act as editor on the Mysticons graphic novel series. Having previously worked on titles such as Hellboy, B.P.R.D., Fight Club 2, Rexodus, and David Mack’s Kabuki, LaRocque brings a great knowledge of comics and genre fiction to the project.

“We are incredibly excited to bring on Dark Horse as our graphic novel partner for Mysticons,” said Pam Westman, Head, Nelvana Enterprises. “Mysticons is a contemporary, genre-defining series that shows girls the strength, power, and courage they already have from within. Comics and graphic novels have continually showcased dynamic and confident female characters, and we look forward to continuing the Mysticons’ adventures in this rich and powerful way of storytelling.”

“I am delighted to be working on the Mysticons project with Nelvana as they lead into this new genre,” said Shantel LaRoque, Associate Editor, Dark Horse Comics. “We look forward to bringing these breakthrough characters to life with new stories for Mysticons fans.”

Mysticons is slated to premiere on Nickelodeon in the U.S. this Summer and on Corus’ TELETOON network in Canada this Fall. The series is produced by Nelvana Limited, with Steven A. Cohen and Noel Bright executive producing for The Topps Company and Scott Dyer and Irene Weibel executive producing for Nelvana. Sean Jara is Creator, Writer and Executive Story Editor for the series (previous writing credits include Ben 10, RedaKai, Hot Wheels: Battle Force 5, Johnny Test, League of Super Evil). 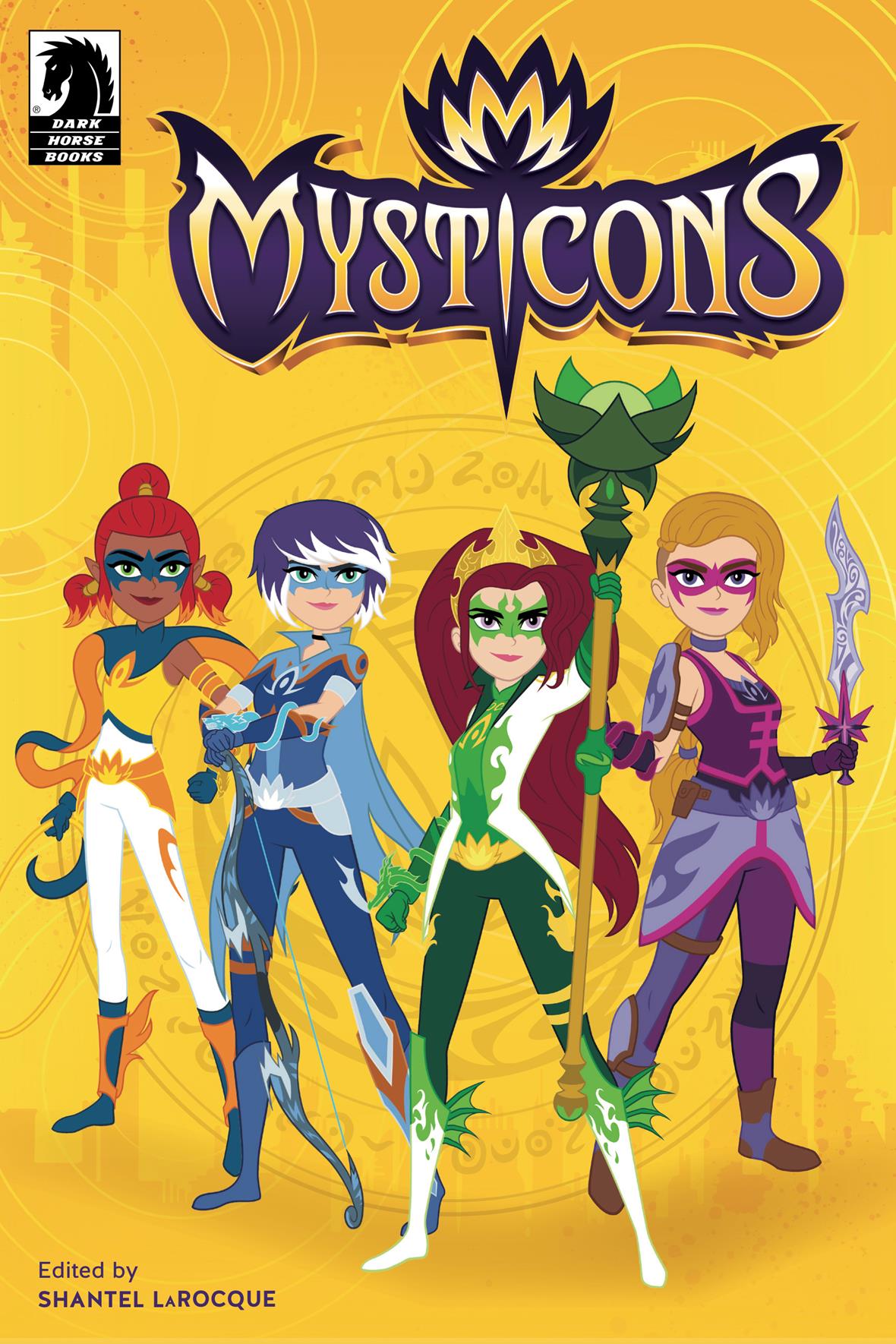