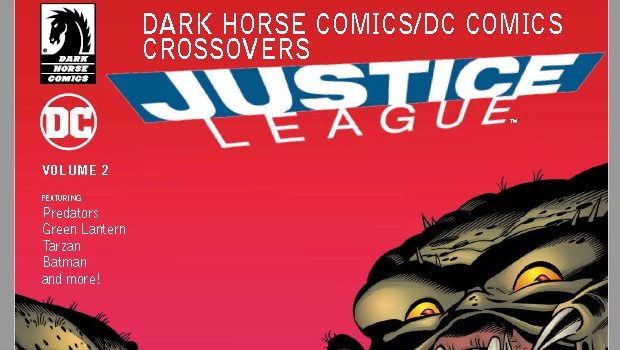 Summary: An assortment of you favourite DC characters tangling with other franchises gives rise to some interesting stories.

Crossover stories are always interesting… sometimes for better sometimes for worse. In this collection of Dark Horse and DC Comics cross over there’s a grab bag that should provide entertainment for all readers. Though starting with a story that feels very familiar in idea or matched opponents, like for like seemingly being unstoppable.. til a change of partners (trying to be a little cryptic to not give it all away). Moving on to Green Lantern quite rightly being sent out to stop one of the universes biggest known pests… or “bugs” if you will. Batman then teams with Tarzan to help restore justice to the people of Memnon. Rounded out by Young Justice there is certainly something here for everyone. 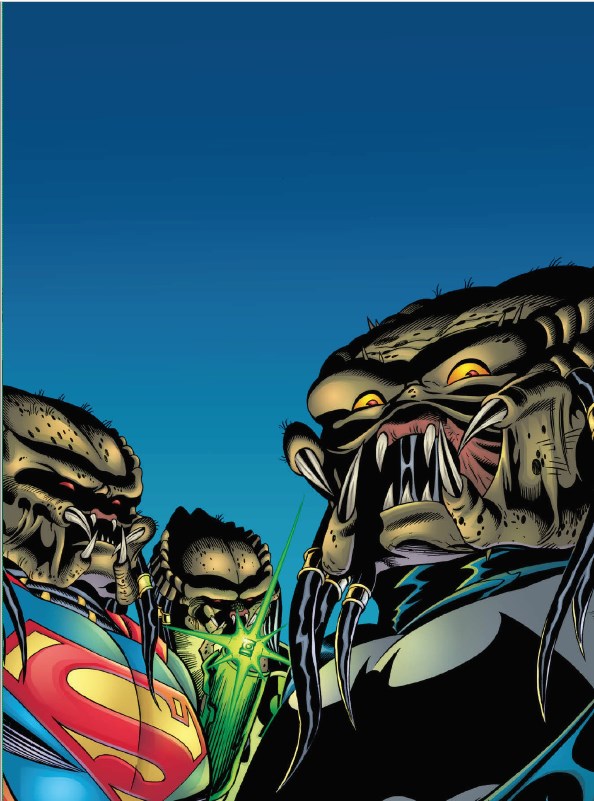 I would have to say my favourite of all the stories in this collection for the sake of writing is Batman/Tarzan: Claws of the Cat-woman. The idea of putting Bruce Wayne in a position in which he has helped fund a wonderful museum exhibit only to find that in doing so he has supported the attack and abuse of a remote peoples and trying to figure out how to right that wrong creates a great sense of unwitting conflict for Batman. As mentioned earlier, the first story rings very familiar… I’m sure the core notion has been played out in other stories… but in saying that it is still entertaining. 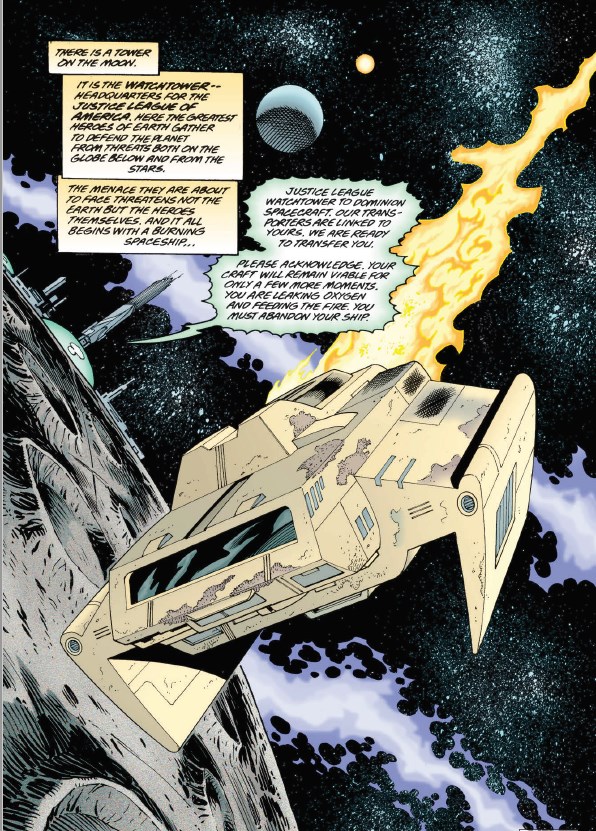 The artwork is  bit hit and miss to be blunt. While some stories look quite lovely, namely the Green Lantern Versus Aliens, others have a bit more of a rushed or unpolished look such as the Batman/Tarzan tale. Young Justice is suitably full of bright colours and feels very vibrant throughout. Everyone has their own style and taste and the different stories each have a different feel through artwork alone. For some the clean precision images may be their taste… for others that more frenetic, edgy style might be more their thing. Again because this is a collection, if one style doesn’t suit your taste there should be another that fits your preferences. 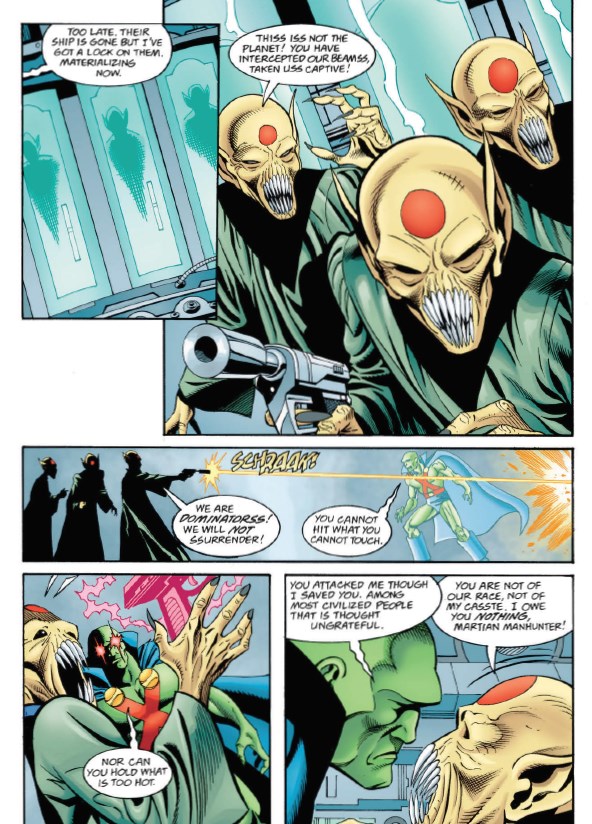 There are some interesting cross over stories here and some of them work so well together that they seem a real natural fit (Batman and Tarzan… especially their banter about their different styles all for the sake of protecting their homes). Some familiar foes get a new twist, others are the same as they always are… but are fearsome none the less. If you like your Justice League characters but want something a bit different… to see them battling someone or something they don’t normally have contact with… this could be the book for you.