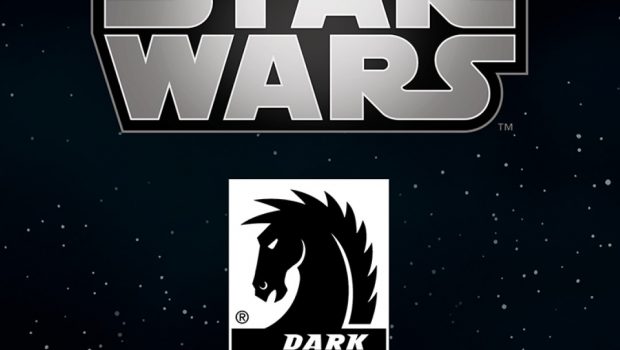 Dark Horse Comics, in collaboration with Lucasfilm and Disney Worldwide Publishing, is honored to announce a new line of all-ages comics and graphic novels expanding the Star Wars galaxy. Beginning in Spring 2022, fans can expect to experience adventures in every era, from the High Republic through the rise of the First Order, through new and exciting stories that Dark Horse is thrilled to introduce. 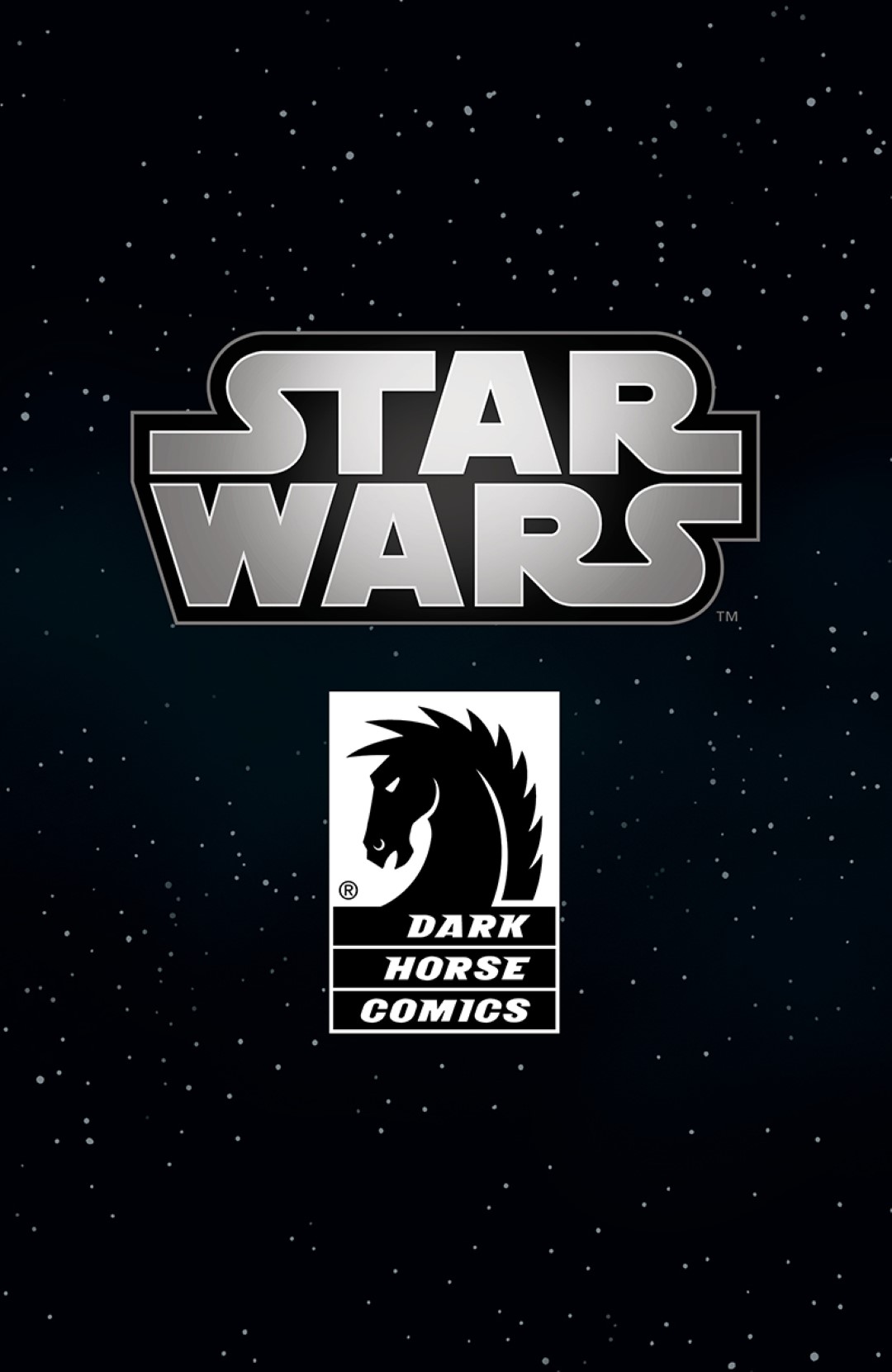 Dark Horse Comics has collaborated with Lucasfilm over the course of nearly 30 years on a variety of comics and art books, from Dark Empire in 1991 to The Art of Star Wars Rebels in 2020. Now, Dark Horse is returning to the many worlds of Star Wars with all-new stories for readers of all ages.

“Dark Horse has a rich history publishing Star Wars comics and graphic novels. Star Wars is near and dear to all of our hearts and I’ve been a fan since I saw the original film nineteen times during its original release. I am thrilled that Dark Horse will once again bring new stories to life from this incredible galaxy and I’m not exaggerating when I say we can’t wait to bring these new adventures to fans of every age.” — Mike Richardson, Dark Horse Comics Founder and CEO

“All of us at Lucasfilm Publishing are thrilled to be working with Mike Richardson and everyone at Dark Horse on comics and original graphic novels set in a galaxy far, far away. There are unlimited storytelling possibilities for all ages comics, and we look forward to collaborating with Dark Horse—and with the best writers and artist in the industry—to bring those stories to readers and fans all over the world.” –Michael Siglain, Creative Director, Lucasfilm Publishing

Follow Dark Horse Comics on Instagram, Twitter, and Facebook for new details about this exciting line before it launches in Spring 2022. Also available for pre-order now is The Art of Star Wars Visions, based on the animated series now streaming on Disney+. Pre-order today for $49.99 on Amazon, Barnes and Noble, and your local comic shop.