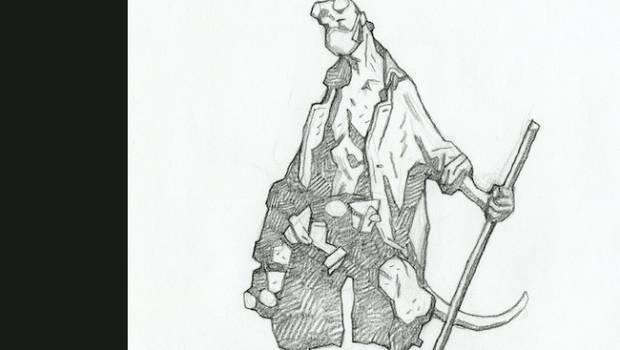 During the coronavirus quarantine, legendary Hellboy creator Mike Mignola posted original pencil sketches online and auctioned off the art to raise money for Chef José Andrés’ World Central Kitchen. The sketches went viral and were the talk of the comics internet. Now those sketches will be in print for the first time in a new, oversized hardcover collection from Dark Horse Books, with all profits going to World Central Kitchen (WCK).

“I started out doing these sketches just as a way to take my mind off the pandemic, but as they piled up it became clear that we had to do SOMETHING with them,” said Mignola. “My wife, Christine, suggested donating to World Central Kitchen. José Andrés has been doing an amazing job getting food to people in need for a very long time, and now we are very happy to be doing what we can to help him with that.” 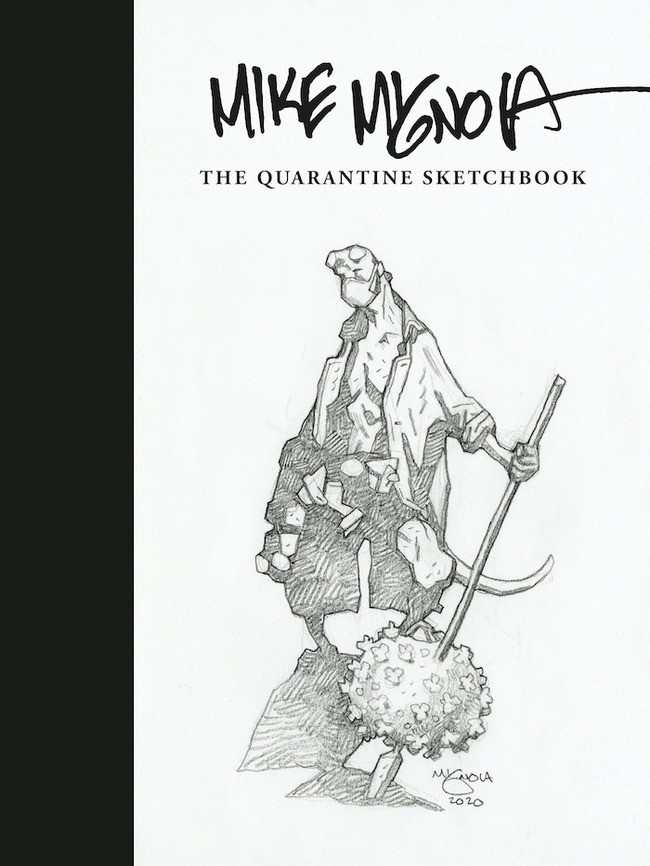 “I love Mike’s drawings,” said Andrés. “We’re so grateful for his support and continuous effort this year raising awareness and money for World Central Kitchen.” WCK was founded by Andrés in 2010 and is a non-profit organization that uses the power of food to heal communities and strengthen economies in times of crisis and beyond. Since its inception, WCK has served more than 40 million fresh meals to people impacted by natural disasters and other crises around the world in countries including The Bahamas, Indonesia, Lebanon, Mozambique, Venezuela, and the United States. During the Covid-19 pandemic, WCK has distributed more than 25 million fresh meals in 300+ cities and towns across the United States and Spain.

MIKE MIGNOLA: THE QUARANTINE SKETCHBOOK goes on sale in comic book shops on March 3, 2021 and in bookstores on March 16, 2021.