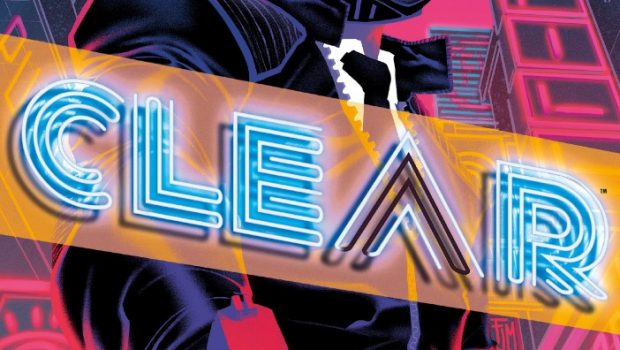 Dark Horse Comics will bring Clear, a dazzling, visual thrill ride through a hard-boiled sci-fi dystopia, by bestselling writer Scott Snyder and super-star artist Francis Manapul (The Flash, Justice League) to print for the first time in 2023. Clear will be published in three oversized periodicals and feature variant covers by acclaimed artists, with issue #1 debuting March 8, 2023. The trade paperback collection of Clear will be published in Fall 2023. 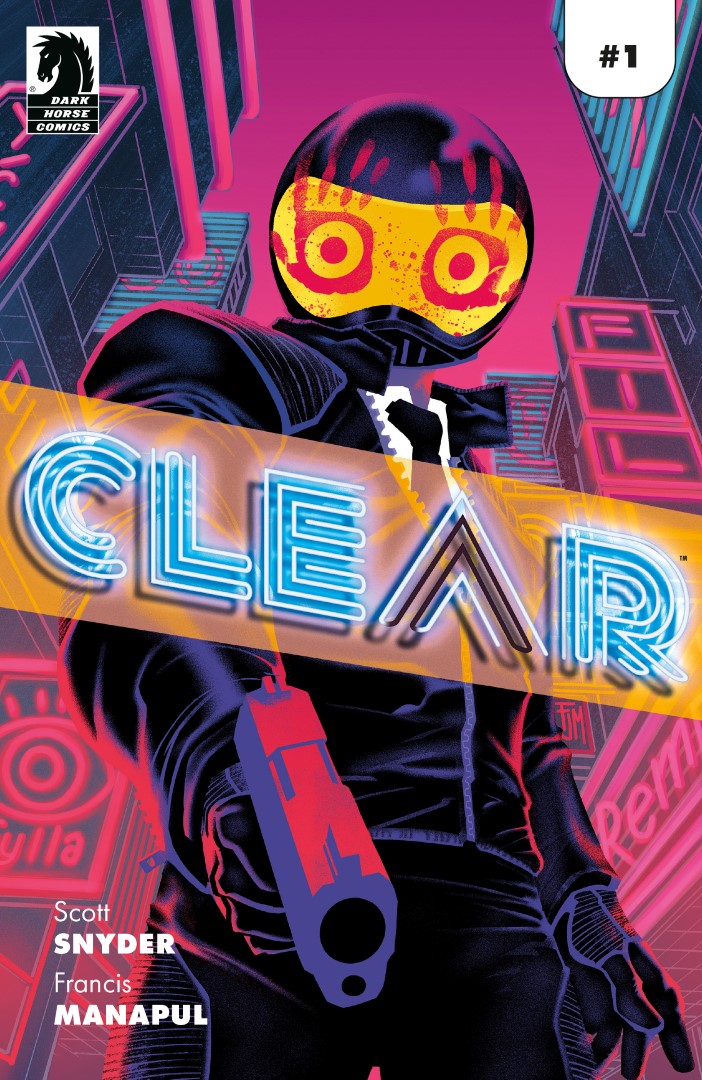 Clear is the story of a not-too-distant future where mankind no longer sees the world as it truly is. The invention of neurological filters has made it so one can view reality however they may choose—Old Hollywood monochrome, zombie apocalypse, anime… the possibilities are endless.

Neo-shamus Sam Dunes is one of only a handful who choose to live without a filter. When the death of an old flame reveals foul play, Dunes is set on a wild and twisting mystery that will take him from the city’s deadly underworld to the even deadlier heights of wealth and power.