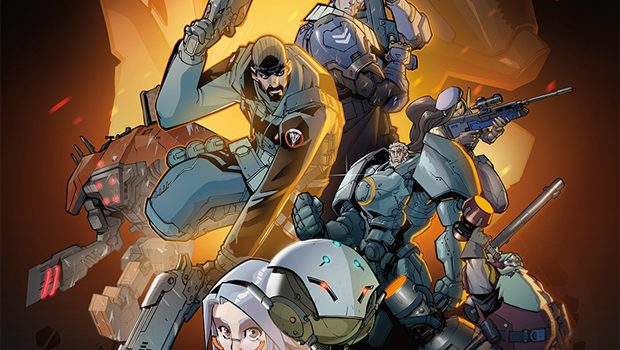 SAN DIEGO, CA — Dark Horse Comics and Blizzard Entertainment have joined forces on a publishing program centered around the hottest game of the year, Overwatch®. The program consists of a slate of products based on Blizzard’s team shooter, including digital comics, a graphic novel, and an art book.

Dark Horse has already begun republishing a series of free digital comics by Blizzard Entertainment that further illuminate the characters and world of Overwatch. A number of eight-page digital comics are already available through Dark Horse’s digital comics platforms, with more currently in production and slated for release in the future.

Also announced this week, Dark Horse and Blizzard have set the date for the second volume of their best-selling World of Warcraft® series. Earlier this year, Dark Horse Books and Blizzard Entertainment released World of Warcraft Chronicle: Volume I, which has over eighty thousand copies in print and charted on the New York Times Best Sellers list. 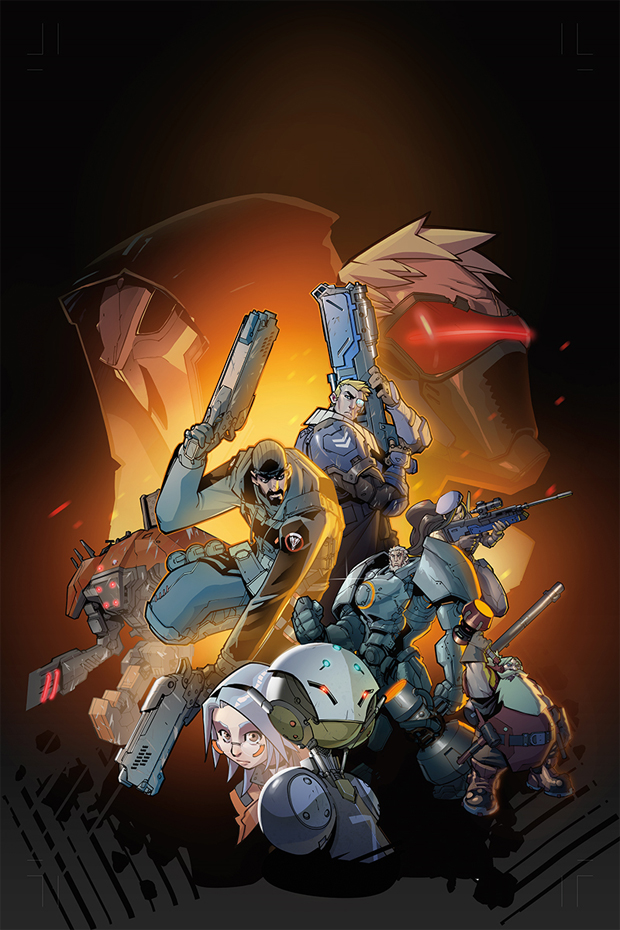