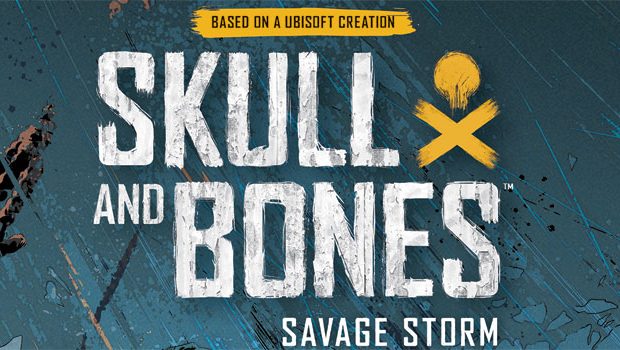 Dark Horse Comics is proud to team up with Ubisoft to bring you an all new adventure! Skull and Bones™: Savage Storm #1 brings you into the gritty and immersive world of Ubisoft’s upcoming pirate game. The series features a daring tale of shipwrecks, survival and a battle for supremacy! Skull and Bones™: Savage Storm is co-written by John Jackson Miller and James Mishler with art by Christian Rosada and color by Roshan Kurichiyanil. Cover art for issue one is done by Pius Bak.

A merchant vessel on the high seas is besieged by a vicious crew of pirates, but the fighting is interrupted by a devastating typhoon. When the storm crashes in, it leaves

predator and prey stranded on an island somewhere in the Indian Ocean. Discover the mysteries and danger that will betide them all. A gritty story set in the merciless world of Ubisoft’s upcoming pirate game.

Skull and Bones™: Savage Storm #1 drops anchor November 21, 2022 and is available for pre-order at your local comic shop. 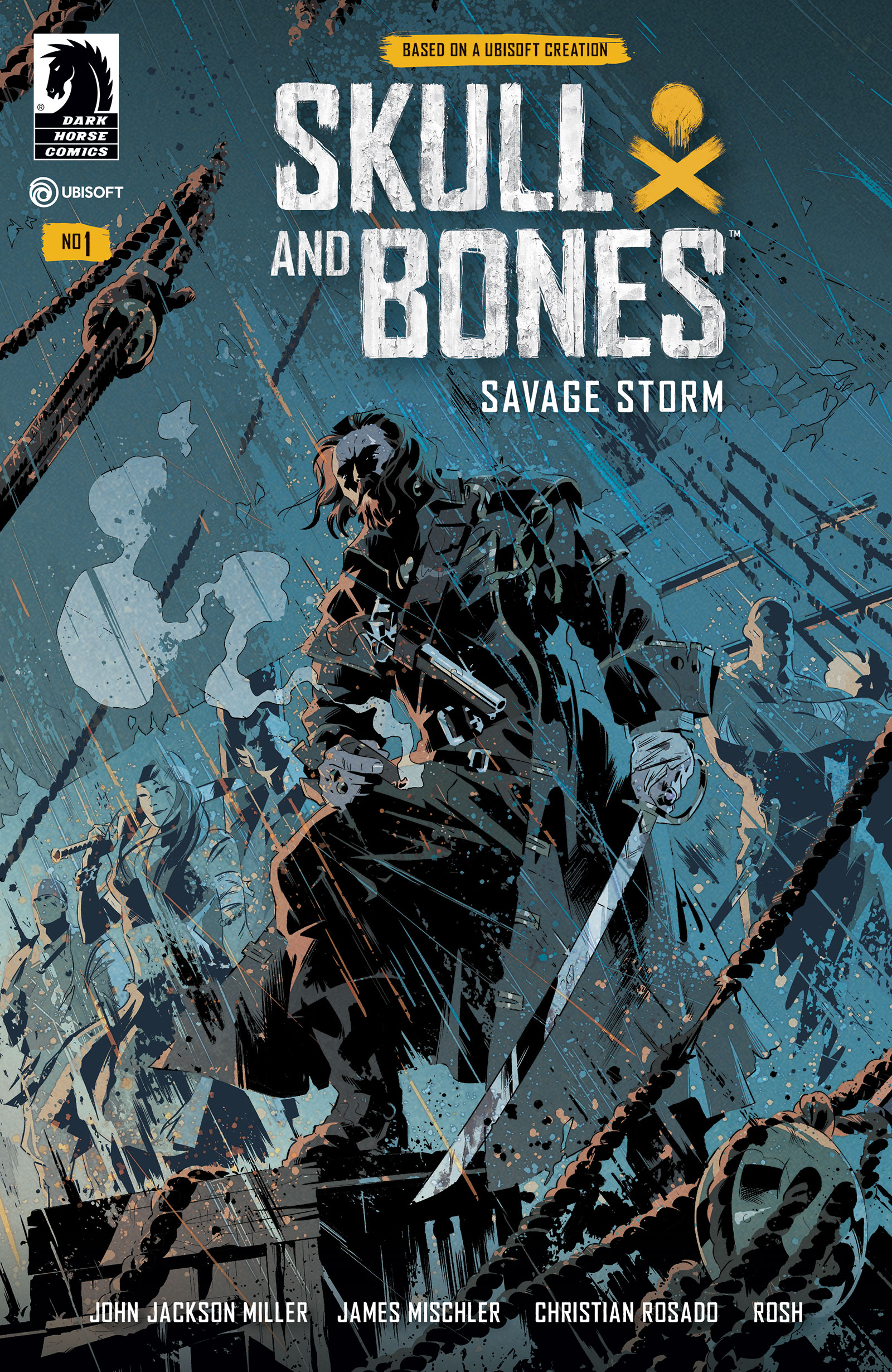