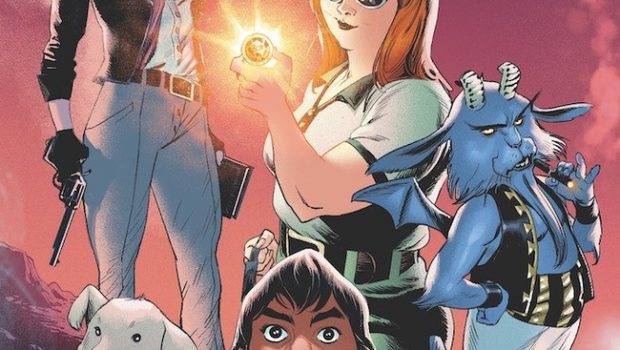 DARK HORSE COMICS INVITES YOU TO DISCOVER THE “HIDDEN SOCIETY”

Hidden from ordinary eyes, there is a world alongside our own full of deities, demons, and danger—where magic wins out over science and dark secrets lie in wait. Ulloo, the last wizard from the Hidden Society, enlists the aid of a blind girl and her demon, a young magician, and a cursed bounty hunter in order to stop a group of nihilist warlocks from waking the Society’s greatest nemesis: a primeval force that, unchecked, will scorch the planet bare of all life. 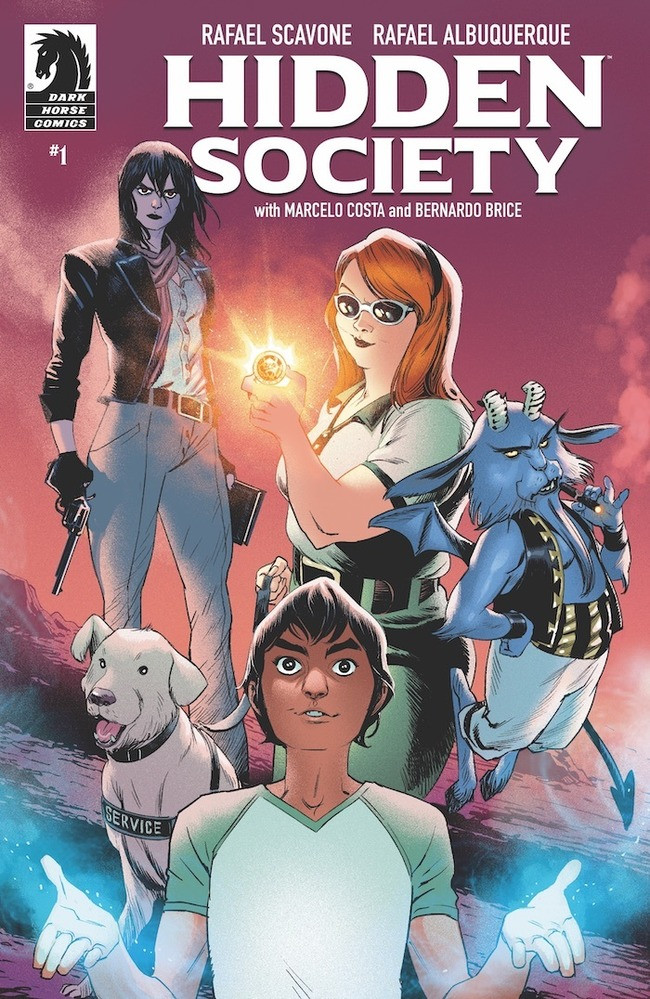 “After working on a book with the enigmatic 19th century London as the background, we thought that setting our first creator-owned book in the past was a good choice. New York in the 1970s shined like a good starting point for a story about magic, with all the decadence and violence around it. In Hidden Society, we created a place – with a Scorsese flair – filled with mysteries and magic, where complex characters have to team up and become the heroes those times needed.” — Rafael Scavone and Rafael Albuquerque