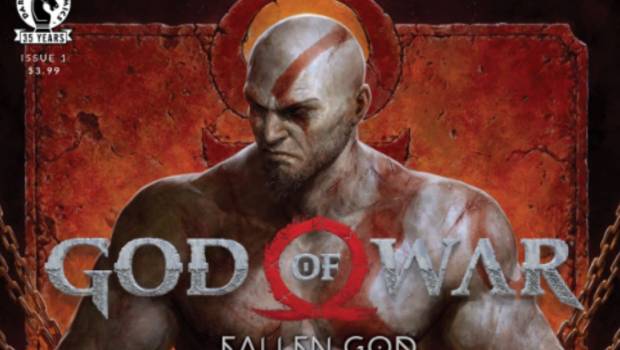 Writer Chris Roberson (iZombie, God of War) and Eisner-nominated artist Tony Parker (God of War, This Damned Band) return to the world of God of War, along with colorist Dan Jackson (The Strain, The True Lives of the Fabulous Killjoys) and letterer John Roshell (Overwatch Anthology, Astro City), with covers by Dave Rapoza, for God of War: Fallen God. 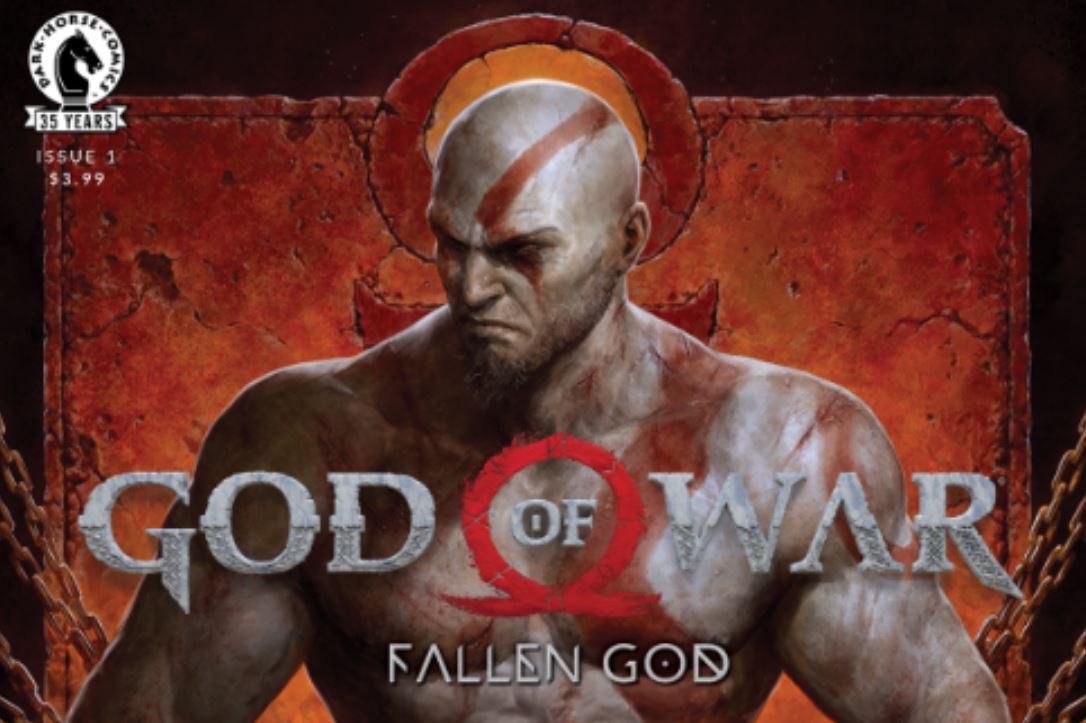 God of War: Fallen God follows Kratos after conquering Zeus and thwarting Athena. Believing himself to be finally free of his bondage, he sets sail for the desert in an attempt to distance himself from his home and his shame only to find his rage and guilt follow close behind. Kratos rages against the one foe that has proven to be unconquerable—himself. But a war against oneself is unwinnable, and only invites madness.

Praise for God of War:

“Roberson has crafted a story that fits perfectly into the God of War lore, as Kratos reads as he sounds in the games.”–Pastrami Nation

“There’s plenty of heroic action in comics today, but there may be none so exciting and full of promise as the adventures of Kratos, the God of War.”–Major Spoilers