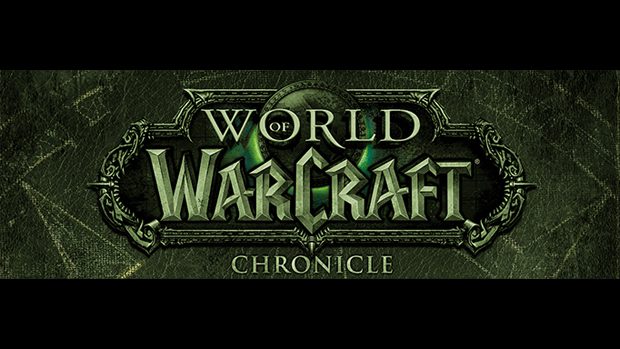 FOR IMMEDIATE RELEASE: SAN DIEGO, CA — Dark Horse Books and Blizzard Entertainment are thrilled to present the next installment of the wildly popular World of Warcraft® Chronicle series.

Scheduled for release in March 2017, World of Warcraft Chronicle: Volume II will delve even deeper into the history and mythology of Blizzard’s expansive Warcraft game universe. Showcasing lush, all-new artwork from fan favorites such as Peter Lee, Joseph Lacroix, and Alex Horley, this tome is sure to please all World of Warcraft fans—casual and collector alike.

This past March, World of Warcraft Chronicle: Volume I landed on the New York Times Best Sellers list and took readers on a journey through an age of myth and legend, long before the Horde and the Alliance came to be. This first definitive tome of Warcraft lore revealed untold stories about the birth of the cosmos, the rise of ancient empires, and the forces that shaped the world of Azeroth and its peoples. Over eighty thousand copies of World of Warcraft Chronicle: Volume I are currently in print.

Praise for Chronicle: Volume I:

“What we have here is an exhaustive, lovingly created [volume] that serves as the opening chapter in what is undoubtedly going [to] be the definitive collection of Warcraft lore. An absolutely essential purchase for fans of the franchise.”—Big Comic Page

“Generously illustrated with paintings and maps, the mythos comes alive thanks to the creative team behind this first volume . . . Without a doubt, this is a must-have for any Warcraft fan.”—Fanboy Comics

“Your Warcraft library won’t be complete without it.”—Blizzard Watch 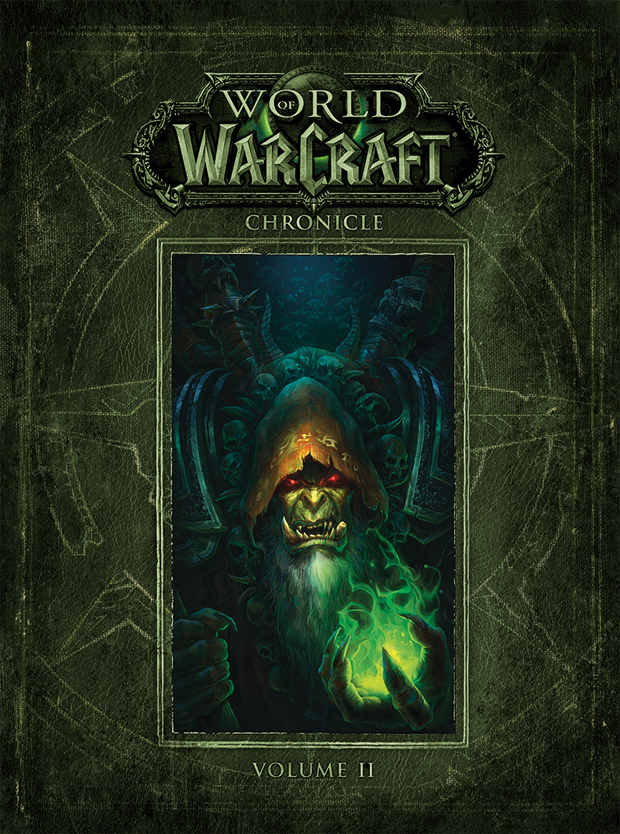