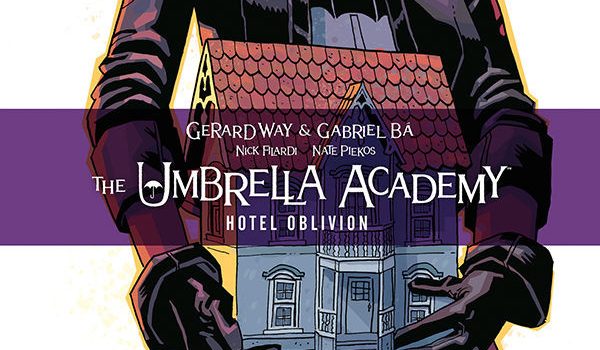 Studio71, a Red Arrow Studios company, announced its partnership with Dark Horse Comics to develop and release a new card game based on the popular The Umbrella Academy comic book series. The card game will be launched on Kickstarter in early 2020, just a year after the comic book series was adapted into a highly successful show by Netflix.

This launch continues Studio71’s reign as a key disruptor in the games industry with some of the most popular games based on pop-culture IP being created by the network. Amongst its successes are Joking Hazard, the second most funded Kickstarter on the platform, and Binding of Isaac: Four Souls, by legendary indie video game designer Edmund McMillen.

“We are incredibly excited to partner with Dark Horse Comics, Gerard Way and Gabriel Bá to bring The Umbrella Academy card game to fans next year. We’ve all been ardent consumers of the comic book series for years and are looking forward to launching the game. At Studio71 Games, we are passionate about building brands with long tail through a combination of premium expansion products as well as fan engagement across platforms, proprietary data analytics and out-of-the-box marketing,” Dan Weinstein, President and Co-Founder, Studio71, said. 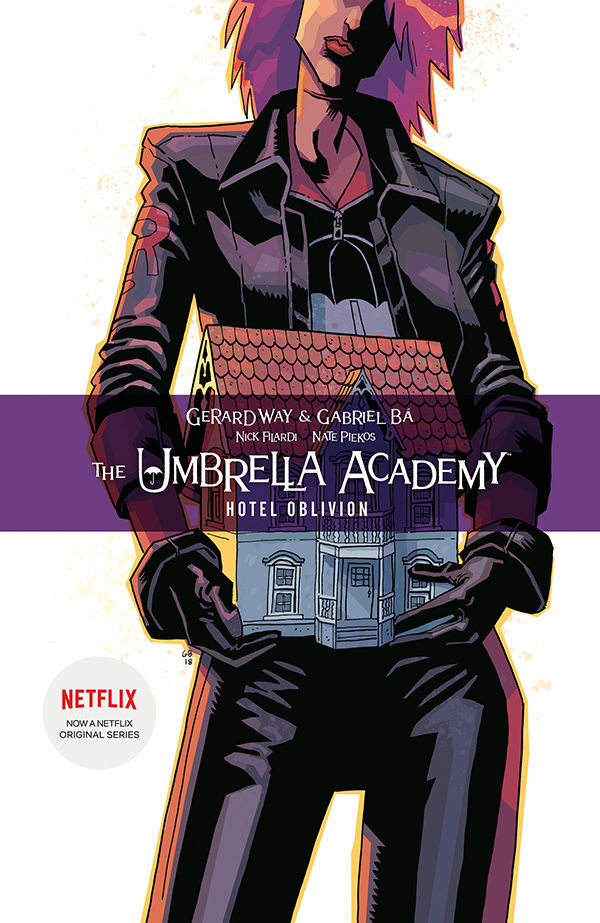