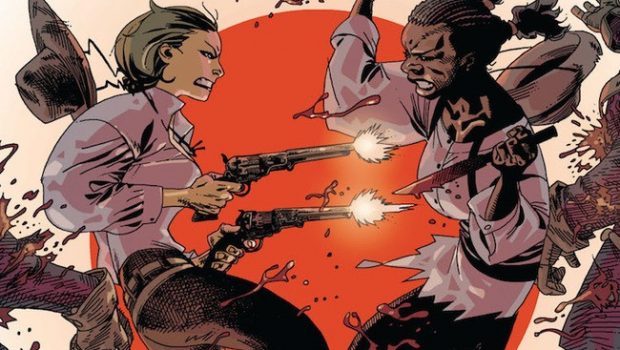 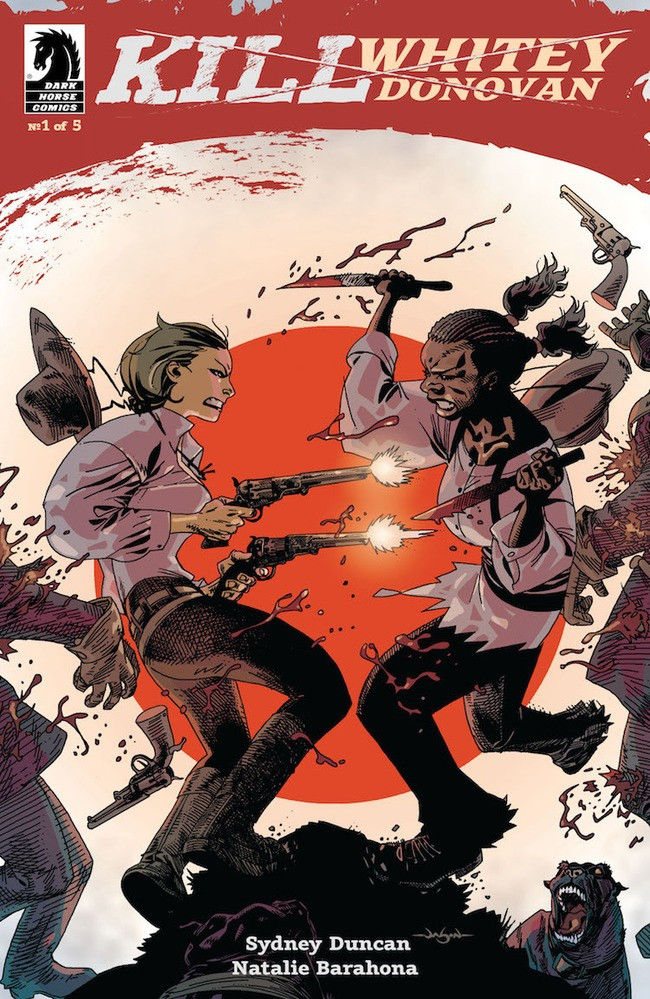 “I’d written Kill Whitey Donovan as a book about ten years ago in between Gabriel Adam books, fascinated by this notion of how external and internal expectations guide identity. Hattie represented the external struggle and Anna the internal,” said writer Sydney Duncan. “I wanted to explore those ideas on this Inferno-esque journey during the Civil War, which was basically this war for identity and, I thought, the perfect backdrop for the story.”

In Kill Whitey Donovan, after Anna Hoyt’s sister commits suicide, she sets off for Atlanta to kill the man responsible for destroying her family—her fiancé, Jim “Whitey” Donovan. But Anna, a spirited though pampered daughter of a prominent doctor, can’t do it alone. To get through the hell that lay between her Alabama home and Atlanta, she makes a deal with one of the Donovan slaves, Hattie Virgil, who has an agenda of her own. In exchange for a chance at freedom, Hattie, a survivor, will lead this unlikely pair on a quest that will change them both forever.

Don’t miss this exciting and unapologetic adventure story, starring two powerful women who will stop at nothing to get the justice they seek, set during a time when America was at war for its own soul. Kill Whitey Donovan #1 goes on sale December 4, 2019.

“Surprisingly good storytelling that pulls the reader in and won’t let go. Two great protagonists that make you follow them on their incredible journey.” – Eriq La Salle, Author, producer, director, and a three-time winner of the NAACP Image Award for Outstanding Actor In a Drama Series.