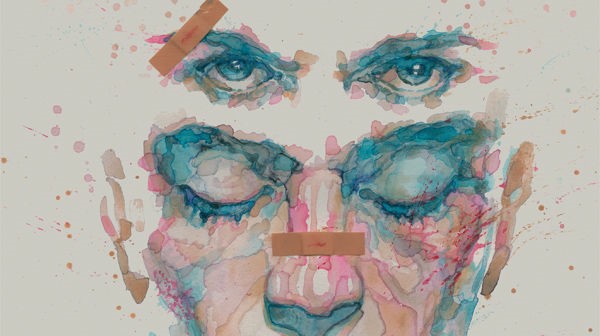 After six months on the New York Times bestseller list in hardcover, Dark Horse is excited to reveal Fight Club 2 will be available in paperback! Bestselling novelist Chuck Palahniuk and acclaimed artist Cameron Stewart collaborated for one of the most highly anticipated comic book and literary events of the decade—the return of Tyler Durden. Fight Club 2 features a cover by legendary artist David Mack.

The first rule of Fight Club is to not talk about it, but Fight Club 2 garnered an avalanche of rave reviews while introducing a new generation of readers to Project Mayhem.

Ten years after starting Project Mayhem, Sebastian lives a mundane life. A kid, a wife. Pills to keep his destiny at bay. But it won’t last long; the wife has seen to that. He’s back where he started, but this go-round he’s got more at stake than his own life. The time has arrived . . .

Some imaginary friends never go away . . .

The 280-page trade paperback of Fight Club 2 goes on sale April 18, 2018, and is available for preorder on Amazon, Barnes & Noble, and at your local comic shop. The gorgeous book retails for $19.99.

“Palahniuk is delivering a worthy sequel to his most beloved story.”—NERDIST

Just wait until you see what happens next.”—THE HOLLYWOOD REPORTER 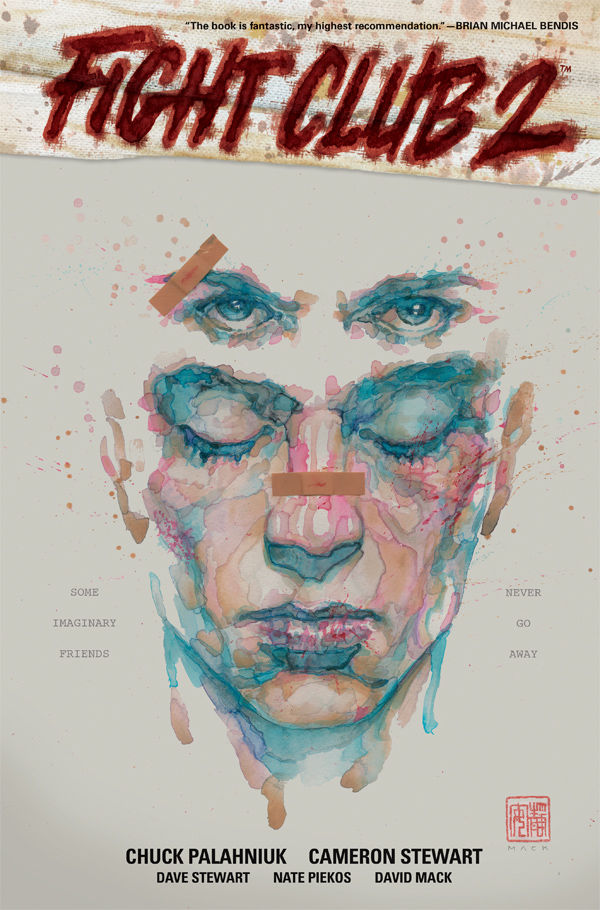