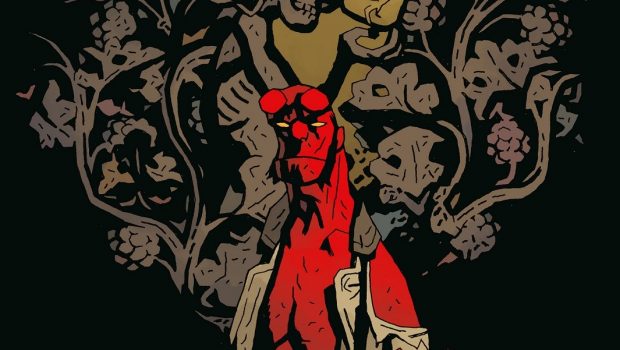 To commemorate the 25th anniversary of the publication of Hellboy: Seed of Destruction, Dark Horse Comics is publishing Hellboy: 25 Years of Covers. In Hellboy: Seed of Destruction, creator Mike Mignola first introduced comic book readers to the Right Hand of Doom, the Bureau for Paranormal Research and Defense, and one of the most iconic comic book characters—and universes—of all time. And on July 3, 2019, Dark Horse will pay tribute to the characters’ legacy and 25 years of spellbinding covers with Hellboy: 25 Years of Covers, a deluxe, oversized hardcover collection that includes more than 150 full-page cover pieces from artists including Mike Mignola, Richard Corben, Duncan Fegredo, and more, featuring an introduction by colorist Dave Stewart and a foreword by Mignola.

Hellboy: 25 Years of Covers features over 150 covers, including:

The release of Hellboy: 25 Years of Covers continues Dark Horse’s year long celebration of Mike Mignola and his legendary creation, highlighted by Hellboy Day on March 23, 2019. For 2019’s Hellboy Day celebration, Dark Horse will publish a 25th anniversary, promotional edition of Hellboy: Seed of Destruction issue 1, featuring a new cover by Mignola and colorist Dave Stewart, which will be given away at participating comic book shops; and select stores across the country will host Hellboy Day events.

“Since introducing Hellboy in March of 1994, Mike Mignola has built a huge comic-book universe around the character on par with what Stan Lee and Jack Kirby accomplished in the Silver Age of Marvel Comics.. . .  Each new visual is like a master class in establishing mood, and Mignola’s skill increases as he refines his line, proving that less is more when it comes to his pulp-inspired fantasy horror universe.”―THE AV CLUB

“Lots of comic-book adventurers have made splashy debuts over the last twenty years but none have had the lasting appeal of Hellboy.”―KOTAKU

“One of the most beloved characters in the comic book community.”―IGN

“An inspiration to creators hoping to achieve similar  success with their own characters and ideas.”―MENTAL FLOSS 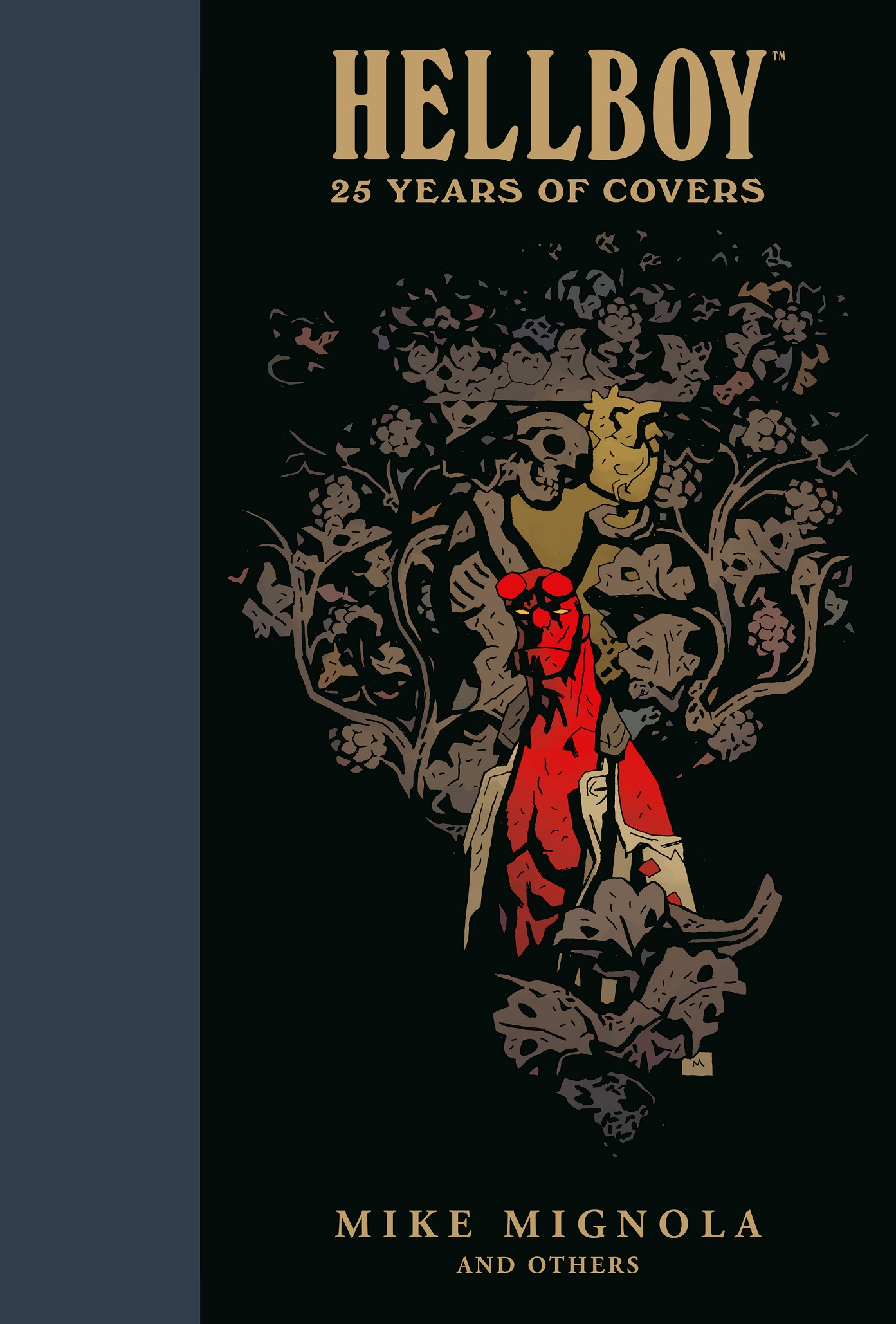