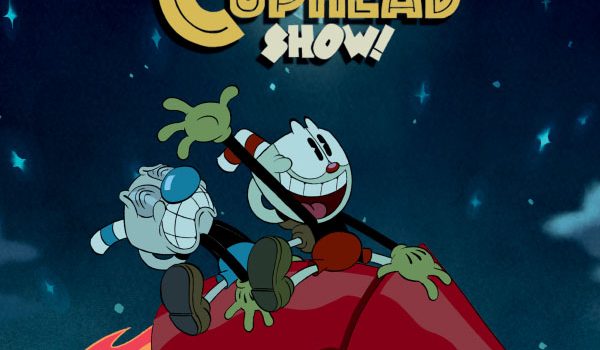 DARK HORSE BOOKS TAKES FANS ON A VISUAL JOURNEY INTO THE CREATION OF ‘THE CUPHEAD SHOW!’ IN THEIR LATEST ART BOOK

Dark Horse Books, in partnership with King Features Syndicate, presents The Art of The Cuphead Show! Lead writer of the popular Netflix series, Deeki Deke, guides fans on a behind-the scenes tour through The Cuphead Show!’s creation including never before seen graphics and insights directly from the crew. 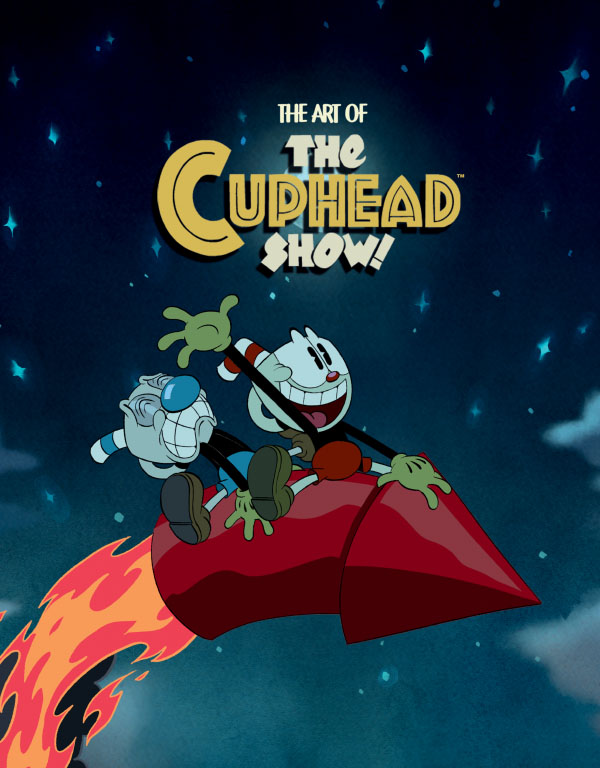 Since The Cuphead Show! first debuted in February 2022, the animated adaptation of the award-winning video game has received high praise for its stunning designs and classic animation art style. The Cuphead Show! is executive produced by Dave Wasson, Chad Moldenhauer, Jared Moldenhauer, and CJ Kettler, with Cosmo Segurson serving as co-executive producer. Due to the massive success and popularity of the first drop of The Cuphead Show!, Cuphead, Mugman and the Inkwell Isles crew returned to Netflix with new episodes and in August, and more misadventures are planned to hit the streamer on November 18.

Praise for The Cuphead Show:

“The animation is superb, and the voice actors bring rich personalities to characters who were previously voiceless. The show stands on its own while also being filled with fun nods to the game–without ever feeling like unnecessary fan service.” –Gamespot

“The original hard-as-nails, boss-rush video game may not seem like an obvious candidate to turn into a fully-fledged series, yet Netflix’s new series is a love letter to Studio MDHR’s game that’s overflowing with charm and creativity.” –Gamesradar

“The Cuphead Show through and through is a blast to watch and is something that I imagine both fans of the video game and those unfamiliar with the franchise will find a lot to love.” –CBR

The Cuphead Show! is represented for licensing and entertainment by King Features Syndicate, a unit of Hearst and home to some of the world’s most popular entertainment characters.